Cary, NC — The sale of the Mayton Inn was officially closed this week on June 2, 2020 with ownership now belonging to Academy Park Hospitality, LLC.

“The partners share the belief that The Mayton will play a vital role in the future of downtown Cary, the downtown Cary Park and other future development that is taking place in the downtown area,” said Zahn. 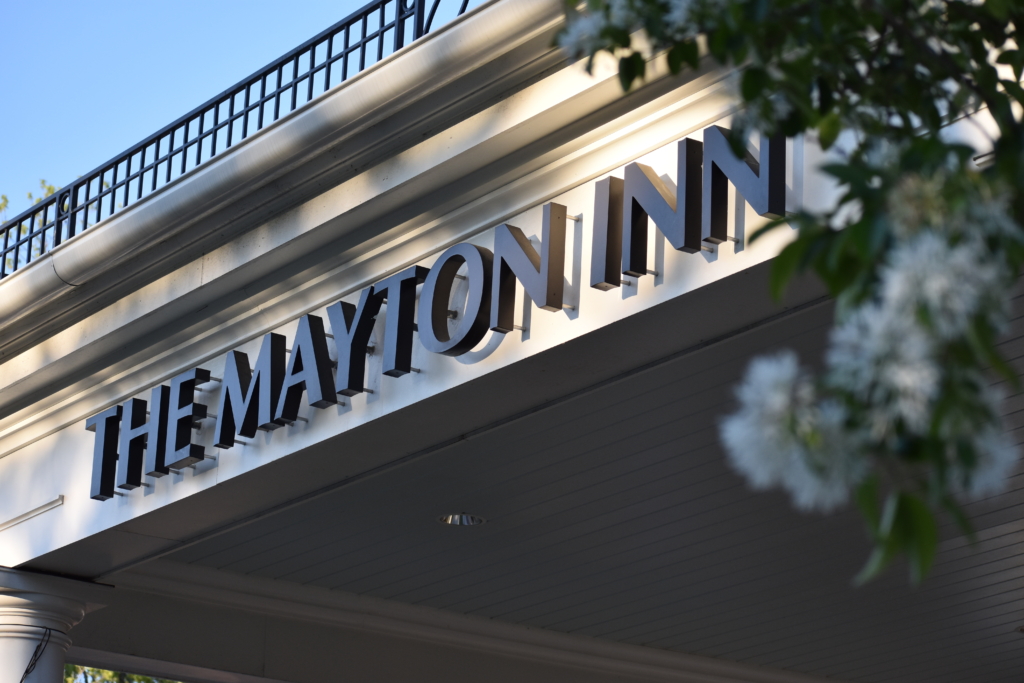 According to Zahn, the plan going forward is to reopen the restaurant as soon as possible and for there to be “no or limited disruptions” of service during the transition and while renovations take place. The partners from Early Bird Night Owl will manage and operate The Mayton Inn.

Story and photos by Ashley Kairis. Read previous coverage on the Mayton Inn in the Archives.