Cary, NC — Today, we’re diving back into the archives for the story of Walter Hines Page, eldest son of Frank and Kate Page, and perhaps the most famous person born in Cary. 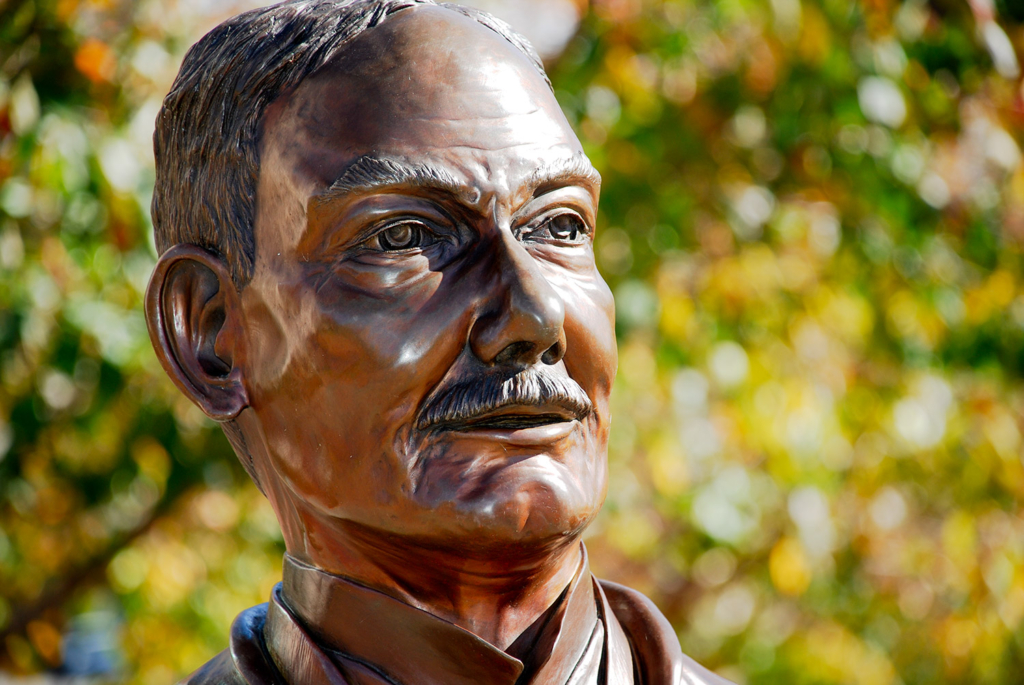 The Publisher and Activist

Page married in 1880. In 1883, he purchased The State Chronicle newspaper, which eventually became the News and Observer. As an activist, he was instrumental in creating what became North Carolina State University.

Page wanted the South to stop blaming the Civil War for its lack of economic and educational progress. After offending the local establishment in several editorials, he moved to New York.

He revitalized a failing magazine called The Forum, and then became editor of the prestigious Atlantic Monthly magazine. In 1899, he founded the publishing house Doubleday Page, and started a magazine called World’s Work which was the first modern news magazine and one of the first to use photography.

Walter used his publications to attempt to reconcile differences between the North and South and to call attention to the needs of the South. He worked with the Southern Education Board, the General Education Board, the Hookworm Commission and actively supported the Farm Demonstration movement.

Along with editing and writing articles, Page wrote three books including, The Rebuilding of Old Commonwealths (1902), A Publishers Confession (1905) and The Southerner (1909). His letters are collected in a two-volume work called The Life and Letters of Walter Hines Page which became bestsellers and earned a Pulitzer Prize.

Page was appointed Ambassador to Great Britain in 1913. When World War I broke out, he strongly urged President Wilson to aid the Allies.

When the First World War broke out in 1914, Wilson and Page gradually drifted apart owing to their different standpoints on the war. Wilson stuck solidly to neutrality in thought and action, but Page thought that the war was an assault on democratic civilization by Prussian militarism and that the United States should support the Allies. Throughout the neutrality period, Page expressed himself with frankness in letters to Wilson and the House and constantly pleaded for a close Anglo-American accord, but his views were discounted as being pro British. – Know Southern History.

When this country entered the war in 1917, Page’s duties multiplied, breaking his health from the strain.  He was forced to resign his position in 1918. He died that same year.

In 1923 the British people honored him with a plaque in Westminster Abbey, one of only three honoring an American, which describes him as “The Friend of Britain in Her Sorest Need.”

A bust of Walter Hines Page can be found outside Town Hall and also inside the Page-Walker Arts & History Center.

How You Can Support CaryCitizen