Cary, NC — From purchasing historic Cary buildings to hiring its first Historic Preservation Planner, the Town of Cary has made big moves to establish preservation as a priority in its daily operations.

According to Gillian White, the Town’s Historic Preservation Planner, the two projects being focused on now are the Nancy Jones and Ivey-Ellington houses.

Both homes are individually listed in the National Register of Historic Places, but that designation doesn’t protect the land they currently rest on from being redeveloped. With the redevelopments not too far in the future, it is up to the Town to see to plan the relocations. 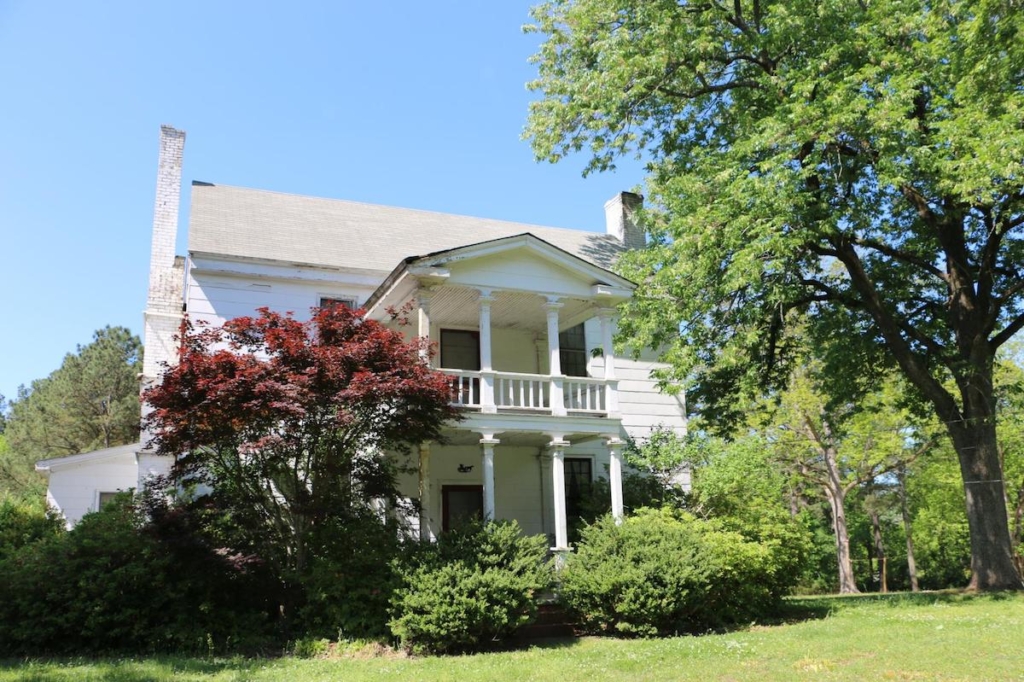 Estimated to be built around 1803, the Nancy Jones House on Chapel Hill Road is the oldest remaining house in Cary and is one of the most widely known residences in the town, according to author Thomas Byrd. Once referred to as the “The White House,” it was the only painted home for miles and it operated as a stagecoach stop and tavern along the route between Chapel Hill and Raleigh.

The house was frequently visited by historic figures including many state governors in the mid-19th century and was even visited by the 11th U.S. President James K. Polk in 1847. This historical significance is what led to the house’s National Register of Historic Places designation.

“With the Nancy Jones Project, we don’t own the property. The Sri Venkateswara Temple owns it and they luckily were willing to sell us the house so we can relocate it,” said White.

Had the temple not been willing to sell the house, it very well could have been torn down, as many historic houses throughout the country do.

“The temple sold the house to Cary because they understand its importance to the community. The purchase agreement included the relocation of the house within a certain time frame,” said White.

White explained that the process of relocating a historic building is always unique. With factors of time periods, architecture style and site specifications playing a part in the big move, White says nothing is set in stone for where the house will go next. Additionally, the temple has not submitted any development plans for what they propose to put on the site in the future. 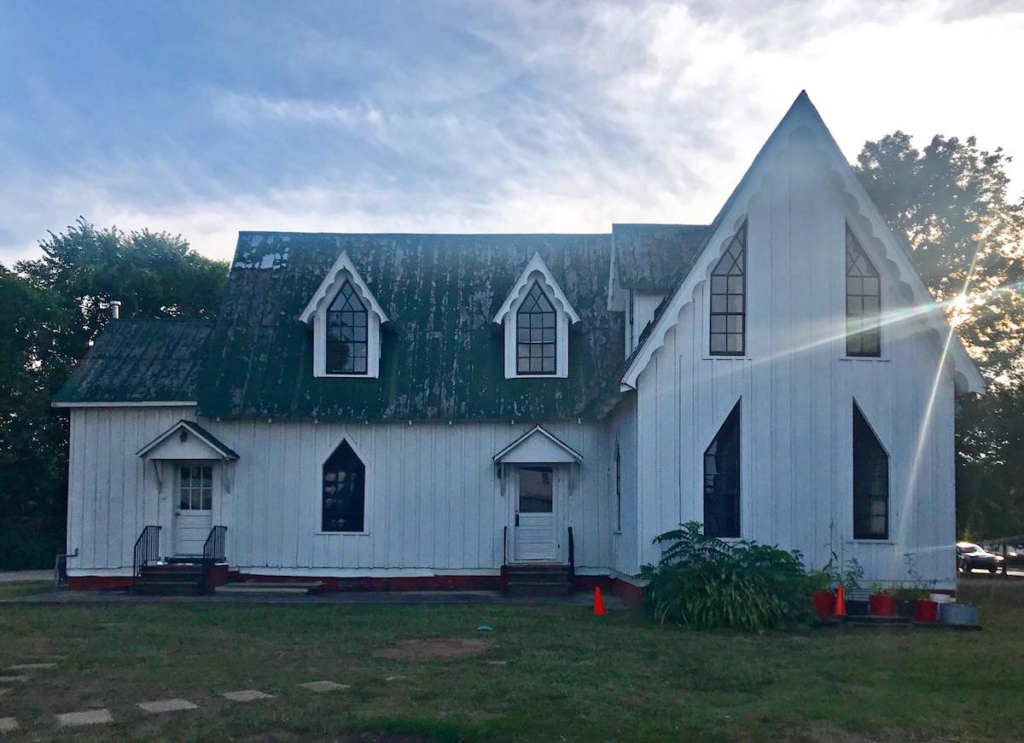 The Ivey-Ellington House, located on W. Chatham Street and built around 1870, is a one-and-one-half story, single-family home of approximately 2,000 square feet of board-and-batten construction from the Gothic Revival movement.

The house currently sits on land owned by the town and is the site of the weekly Downtown Cary Farmer’s Market. A resolution adopted on December 12, 2019 states that the house, “together with other properties, may be developed with a mixed-use development pursuant to a Development Agreement between First Baptist Church, Cary, Northwoods Jordan Building Company and the Town of Cary.”

The downtown development has not come in for a development review yet, but the presentation given to the council is available online.

Next Steps for Relocation

“The State Historic Preservation Office will provide guidance on which relocation sites would be preferred and would give the best chance for the houses to keep their National Register designations. When a National Register property is moved, there is a possibility that it may not keep its designation,” said White.

National Register designation is awarded to properties that have significance to the history of their community, state, or the nation, but does not offer any formal protection over the property. The only way to have protection is by becoming a local landmark or obtaining a preservation easement.

Considerations have to be made in a lot of areas to ensure the houses keep their character and structural integrity intact. For example, if a house was set a good distance back from the street and that was always part of its charm, that will be something that is important in searching for a new site location.

“Cary is committed to preserving our historic resources and we will continue to work with the state and all necessary groups to continue our preservation efforts,” said White.