Cary, NC — Fenton, the 69-acre mixed-use project on track for a first-phase opening in April 2022, is approaching the 90% leased benchmark with the addition of four new businesses.

According to Hines and Columbia Development, Fenton is one of the largest retail-driven projects currently underway in the United States. This first phase of the project will bring nearly 345,000 square feet of retail space to North Carolina’s Research Triangle.

“Fenton’s retail component sets the tone for the entire mixed-use community, and our leasing team has curated a thoughtful lineup of apparel, home furnishings, chef-driven restaurants, fitness offerings and entertainment at the project,” said Dotan Zuckerman, principal at Columbia Development and director of leasing at Fenton.

Vestique, a women’s clothing boutique, will open a 2,165-square-foot store at Fenton. Originally launched as an online boutique in 2010 by college friends Morgan Lashley and Caroline King, Vestique now employs over 100 women across 10 locations in North Carolina, South Carolina and Georgia. Featuring an open and airy aesthetic, Vestique at Fenton will offer vibrant and unique women’s apparel.

“We are very excited to be a part of the dynamic tenant mix at Fenton. Vestique will bring Fenton shoppers the latest trends and designer-inspired pieces at prices that won’t break the bank,” said Morgan Lashley, co-owner of Vestique.

Southern Tide is a lifestyle apparel brand for those with an affection for the coast, an adventurous spirit and an appreciation for a classic design.

With a design inspired by coastal environments and architecture, Southern Tide will open a 1,726-square-foot store at Fenton. The fitting rooms are designed to mimic a seaside outdoor shower, and tiled flooring around the cash wrap will showcase the store’s nautical coordinates.

In addition to its classic range of apparel, the store will also have a variety of custom collegiate products available.

Opening its first store at Ponce City Market in Atlanta in 2015, Archer Paper Goods has since expanded to three additional locations in Dallas, Charlotte and Athens, Georgia. This is the concept’s first entry into the Triangle market. 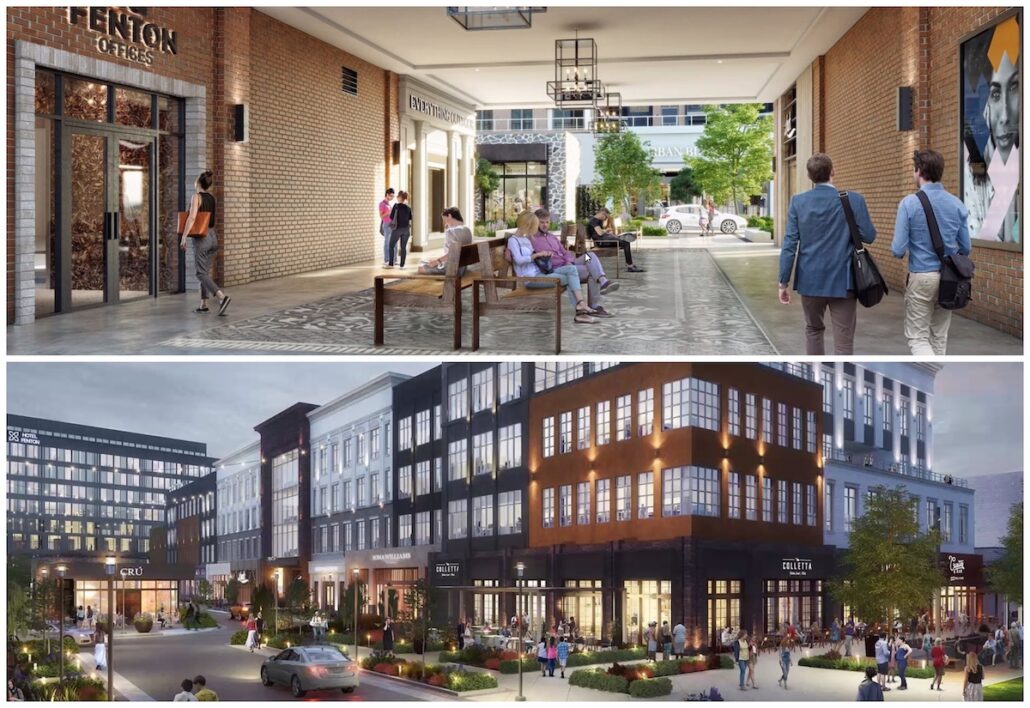 “We’ve been diligently looking for an additional prime Cary location to continue bringing the Club Pilates experience to more of the community, and we’re excited to see it come to fruition here,” said Kerry Ruggieri, owner and certified instructor at Club Pilates.

Fenton will also create a community of culinary talent in Cary, with a restaurant lineup that includes:

Fenton is located along I-40 and Cary Towne Boulevard, a prominent interstate interchange that occupies a central location in the Triangle.

The completed first phase of Fenton will deliver approximately 345,000 square feet of shops, restaurants and entertainment space, 200,000 square feet of office space, a 175-key boutique hotel and The Allison, a 357-unit luxury apartment community that will begin pre-leasing in early 2022.