Cary, NC — This Thursday, November 11th at 11 AM, a free-to-attend community event will be held at Veterans Freedom Park in Cary to honor all U.S. veterans.

Cary’s Veterans Freedom Park will also feature a special field of flags all week long in honor of those who have bravely served in the armed forces for those unable to attend the Thursday event. 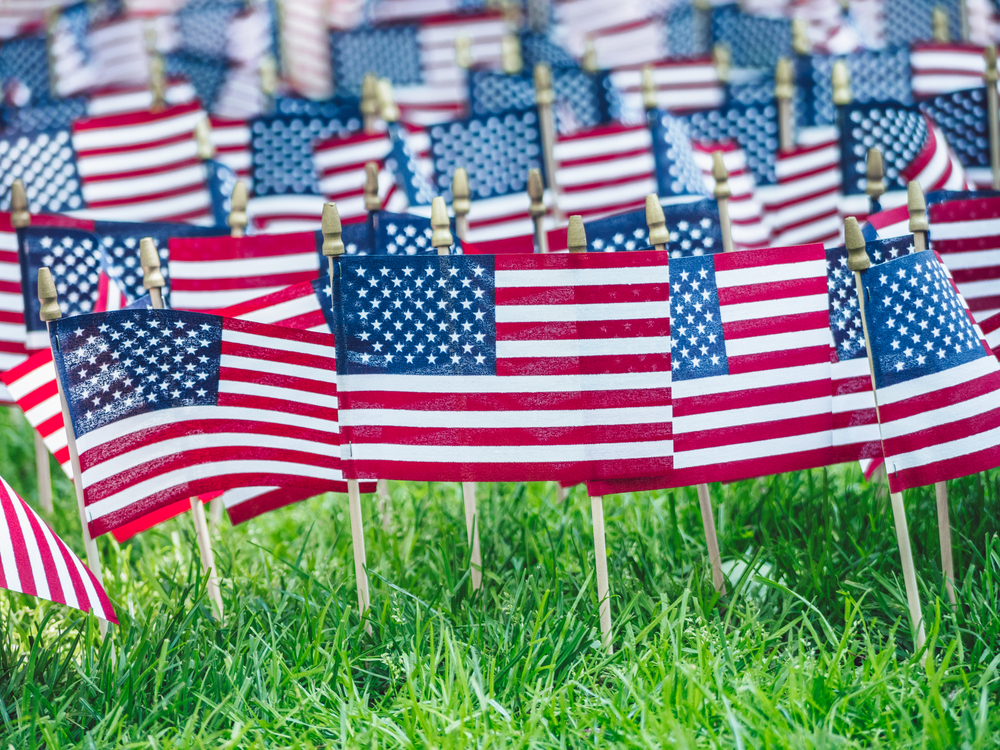 Ross grew up in a small town, and her parents instilled in her the belief that with opportunity comes responsibility and that through public service she could help others and make a difference.  Deborah came to North Carolina for law school at UNC-Chapel Hill and became an active member of the local community.

Leary was born on the Outer Banks of North Carolina, just north of Duck, about 75 yards from Caffey’s Inlet Coast Guard Life Saving Station where his granddad and stepdad were stationed for many years. He spent many hours at the station, helping the crew and pretending he was a Coastie.

By his early teens, he had a bunk at the station, and even ate with the crew in the galley at times. In the 12th grade, he enlisted in the United States Coast Guard Reserves, and entered the full Coast Guard in October of 1954 after Hurricane Hazel came through N.C.

His 27-year career took him all over the country, and his retirement in September of 1980 ended a combined 267 years of family Coast Guard service. He is an active member of Cary American Legion Post 67, a Cary Chamber of Commerce ambassador, a board member of the 4th Branch, member of Masonic Lodge 198 in Cary and is active in the U.S. Coast Guard Chief Petty Officers Association.

Leary is also a past National President of the Armed Forces E9 Association, Life Senior Member of the Institute of Electrical and Electronic Engineers, active in the Coast Guard Telephone Technicians reunions, an active member of Westwood Baptist Church in Cary, and active with the NC Baptist Builders on Mission. He volunteers with the Cary Citizens Assisting Police (CAP) Team and is a Gideon with the West Raleigh Camp. 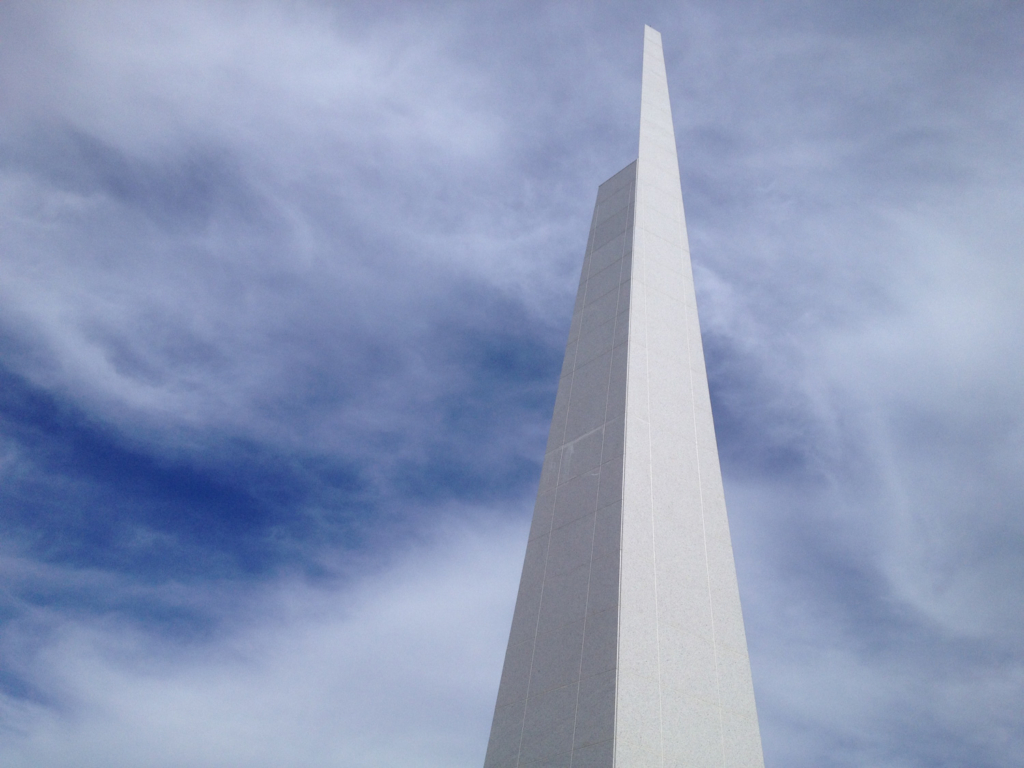 Sherman served in the Marine Corps for 23 years with deployments to Afghanistan with HMLA-773 as a Communications Chief attached to the 10th Mountain Division Aviation Brigade.

In 2004, Gunnery Sergeant Sherman was deployed to Iraq where he rotated between four different forward operating bases, supporting 26 flying squadrons and a team of 21 radio operators.

A decorated veteran, Gunny Sherman has been awarded the following for his service:

Free parking will be available at Cary Academy, located directly across the street from Veterans Freedom Park at 1500 N. Harrison Avenue. A free, ADA-accessible shuttle will be on hand to transport everyone to the memorial.

Masks must be worn while riding the shuttle. In the event of inclement weather, check the event’s Weather Status Page.

Story by staff reports. Photos courtesy of the Town of Cary.

Photos: A Walk Down Salem Street
Scroll to top