Cary, NC — The Olympic Games, after a year’s postponement, will open up in Tokyo next Friday for the world to enjoy from afar.

As people across the United States watch in amazement, the people who call Cary home will be in an especially unique position to watch with pride as many individual Olympians either live or train in Cary. Here’s a look at the talented Olympic athletes with connections to Cary, NC. 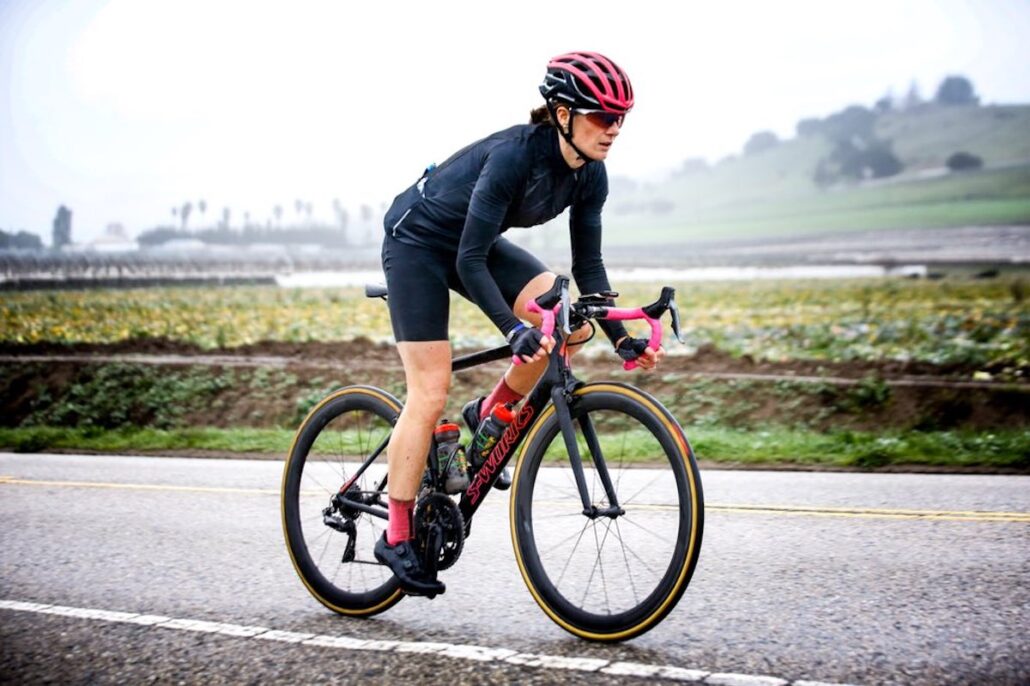 Katie Zaferes is the 2019 World Triathlon champion who made her Olympic debut in 2016 in Rio. Today she boasts over 23 ITU titles to her name.

Zaferes has been named to the US 2021 National Team Roster and is vying for her Olympic return to the world stage this year in Tokyo. Katie just purchased a home in Cary with her husband Tommy Zaferes and is now a full-time resident. 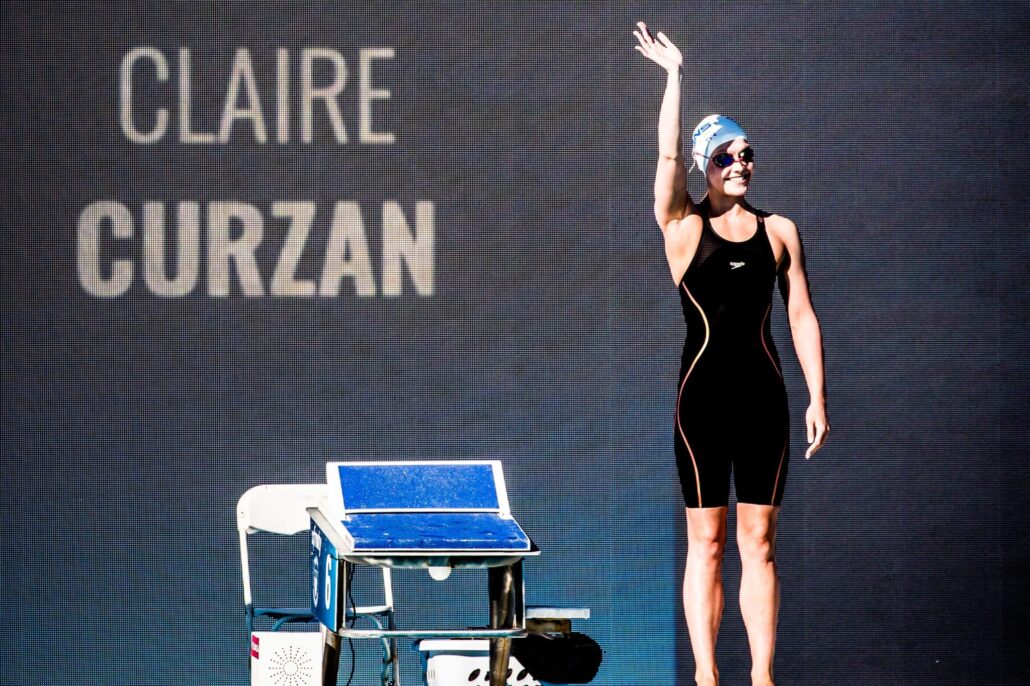 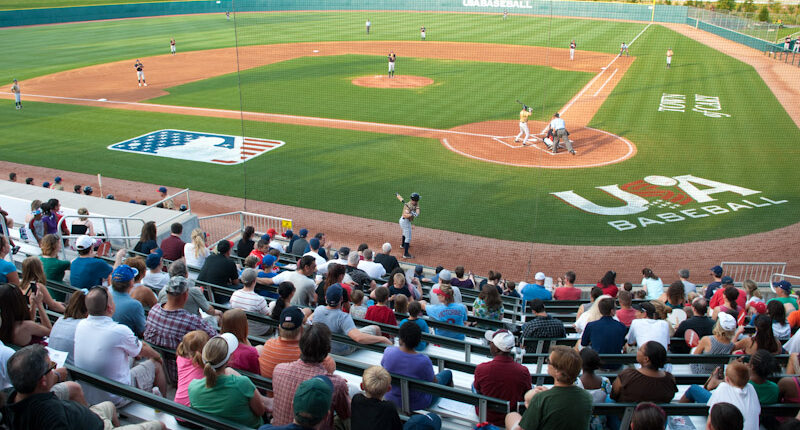 The USA Baseball organization, in partnership with Major League Baseball, has organized the USA’s Olympic baseball team for the Tokyo Olympics. The Olympic Baseball team will be in Cary on July 18 and 20 at USA Baseball National Training Complex to play the National Collegiate team, prior to going to Tokyo.

Below is the current world rankings narrowed down to the riders and alternates that will be in Tokyo for the games. All have used the park for training and competitions in the past year or so, including the entire USA team. (18 athletes in total.)  Male and female will compete in the first ever Olympics for the sport of Freestyle BMX. 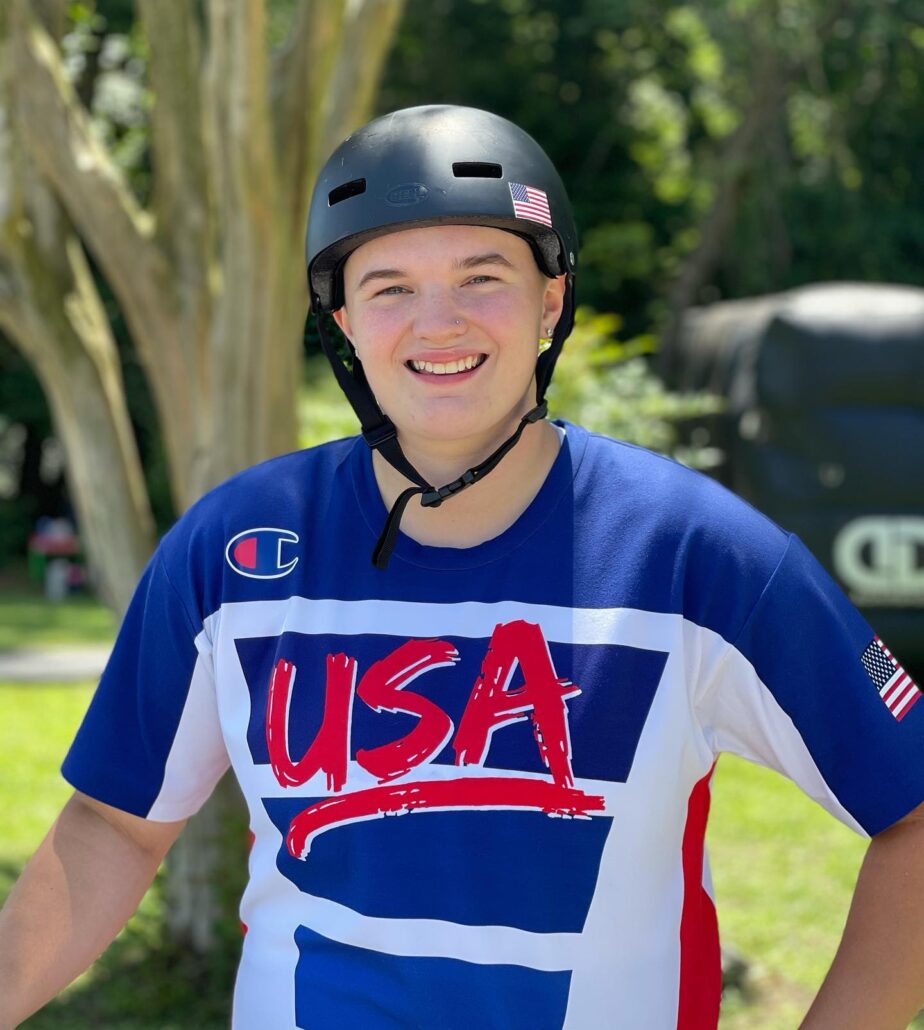 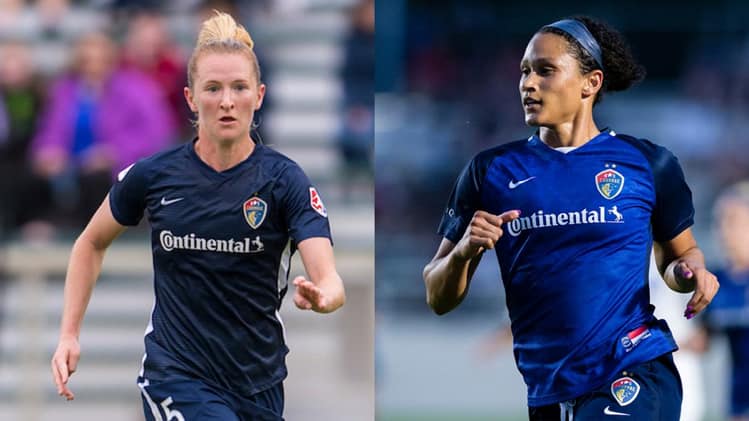 There are 4 Courage players that will be playing for 3 different countries in the Tokyo Olympics. Of the 23-player roster for the USA, NC Courage midfielder Sam Mewis made the team along with Lynn Williams, a forward that will be on the US Women’s National Team as an alternate.

Additionally, Débora Cristiane de Oliveira, known simply as Debinha, will be representing her country of Brazil and captain of the Courage, Abby Erceg will be playing for New Zealand’s national team.