Cary, NC — With highs staying in the 80s and lows hovering in the 60s, this weekend is shaping up to be a great one for getting out of the house a bit. You know, as long as the humidity can keep its act together.

From a movie and popcorn night at one of the recently opened movie theaters in and around Cary to full-on performances and a historic groundbreaking ceremony, here’s a sampling of what’s going on in Cary this weekend, June 25-27.

For over a decade, Peter Lamb and the Wolves have been playing music together throughout various cities in North Carolina, and surrounding states.  The music they play is an eclectic variety of both originals and arrangements ranging from 1920s New Orleans Jazz to 1980s pop to Eastern European Brass Band.

As part of a full week of events to celebrate the groundbreaking of the Downtown Park, guests and passers-by on Friday afternoon will be treated to a duo consisting of band leader Peter Lamb on saxophone, and Mark Wells on keyboard and vocals. Grab lunch at your favorite Downtown eatery and enjoy some free music under the trees. 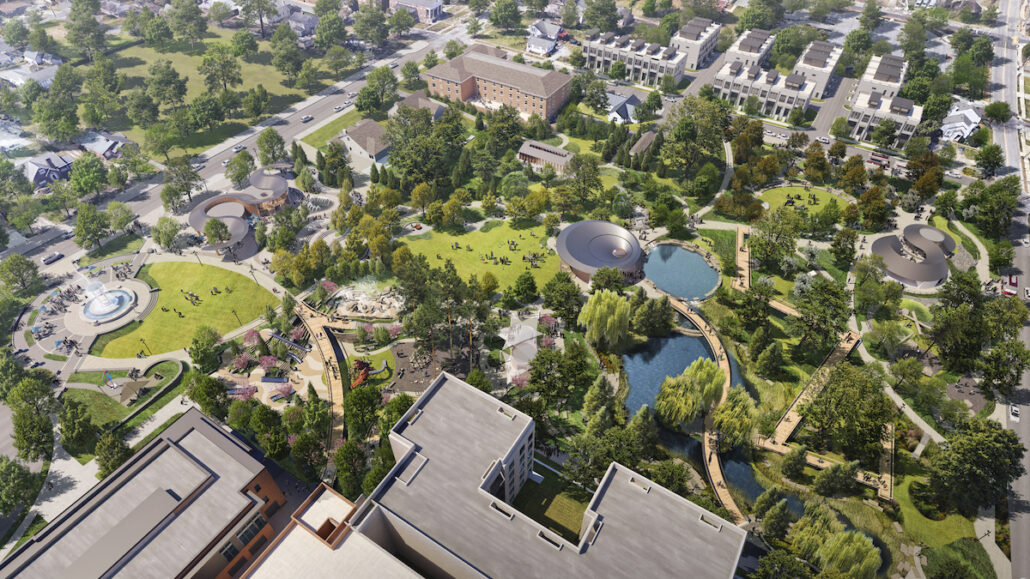 In front of the Downtown Park, the official groundbreaking ceremony of the Downtown Cary Park will take place which is open to the public, both residents and visitors. Parking is available next door at the Cary Regional Library parking deck.

For the official groundbreaking moment, the Town teamed up with the Fine Arts League of Cary to create a special arrangement of painted shovels at this event, each showcasing a piece of what the park will look like once completed. Come join in on this historic moment.

Classics Under the Stars Night

As part of the NC Symphony Summerfest series at Koka Booth, the NC Symphony along with conductor David Glover will share great moments in classical music, including Mendelsohn’s Midsummer Night’s Dream, Mozart’s Overture to Don Giavonni, and more. 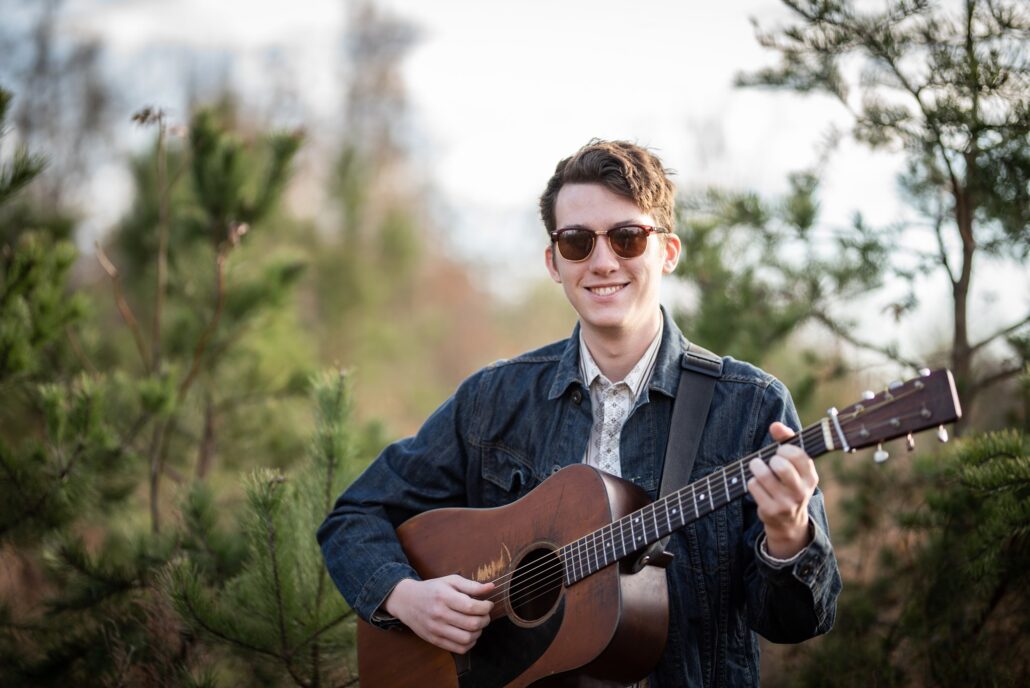 As the newest member of the Old Crow Medicine Show, Mason Via is an enormously entertaining performer whose star is on the rise. The flat-picking guitar player was on the current season of American Idol.

For this show in Cary, he’ll be with his flaming hot “new-grass” band, Hot Trail Mix. Mason grew up going to fiddler’s conventions and music festivals around NC and VA, where he was steeped in the rich Appalachian culture that surrounds the area.

An Evening at Scratch Kitchen & Taproom in Cary

150 Years: Legends of the Nancy Jones House
Scroll to top