Cary, NC — The Friday, May 7, 2021 cyberattack on the Colonial Pipeline has majorly derailed the transportation of oil to the eastern part of the country. 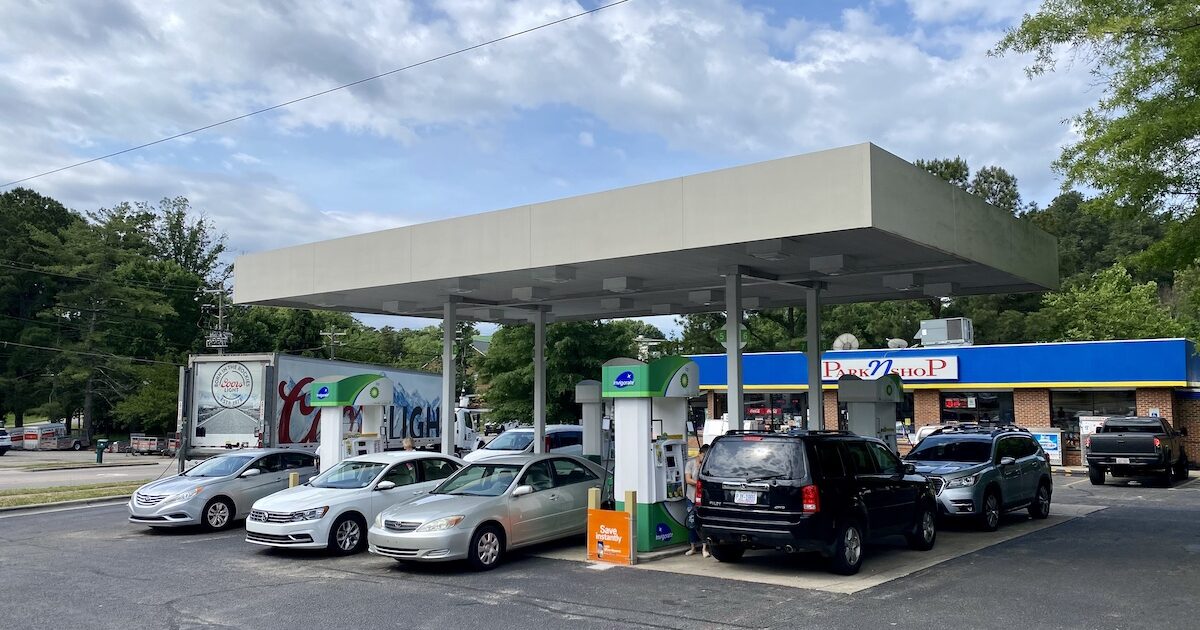 The Colonial Pipeline is the country’s largest pipeline, running from Houston to New Jersey, and supplies the East Coast with 45% of its fuel. The Friday hack forcibly shut down all four of its main lines and as of Monday, Pipeline officials say “some service” had been restored, but it could be until the week’s end before the lines are fully operational.

According to the Wall Street Journal, the FBI believes the hack was carried out by the Russian ransomware group called DarkSide who officially claimed the attack in a Monday statement, claiming the action was apolitical and did not have the intent to “cause widespread disruption.”

The WSJ report explains that the hackers infiltrated the company’s servers, encrypted data and demanded a fee to restore access. Additionally, the hacking group also stole a copy of the data, possibly to extort more money from Colonial under the threat of a public release of that information.

In response to the hack and its aftermath of problems, the White House issued an emergency order on Sunday. 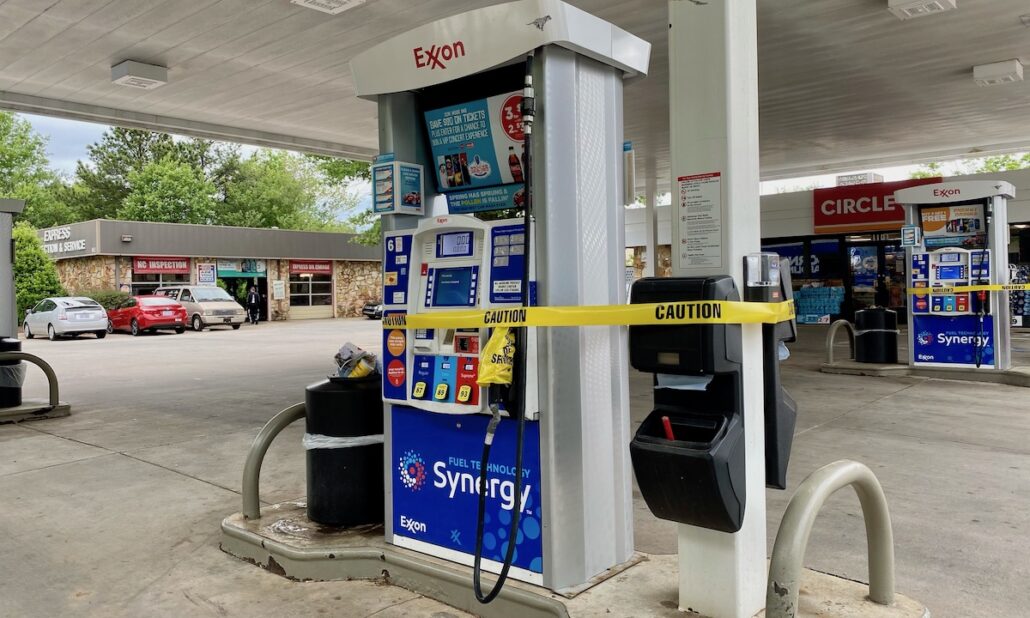 Caution tape wraps all pumps at the entirely out-of-service Exxon/Circle K station at the corner of Walnut Street and NE Maynard Road.

On a drive through Cary this morning, it was evident that local stations are feeling the repercussions.

Caution tape was wrapped around all the pumps of the Exxon/Circle K station on the corner of Walnut Street and SE Maynard Road this morning, signaling the station’s lack of supply. 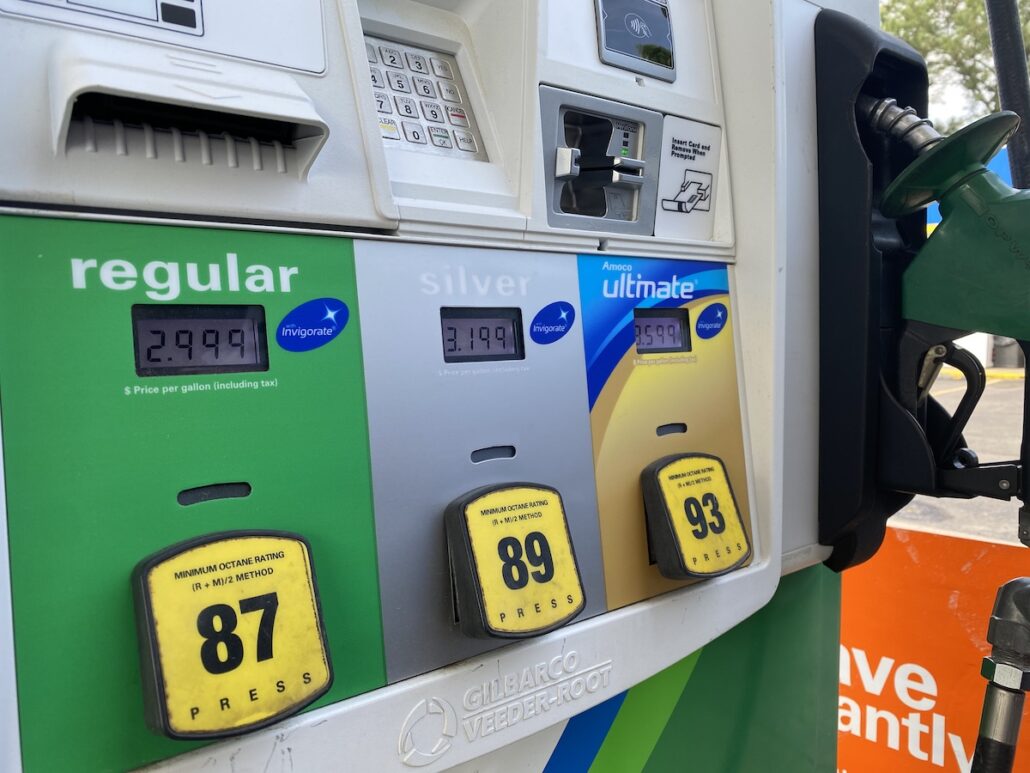 Gas prices as of 10 AM on Tuesday, May 11 at the Park N’ Shop BP Station along East Chatham Street in Cary.

Other stations around Cary have run out of regular, leaving some drivers to fill up with the higher octane options. One way you can stay up to date on fuel prices in Cary is using Gas Buddy on your computer or phone.