Cary, NC — This was a much slower week than previous weeks.

Announcing Award Recipients for the Chamber

Monday I had the honor of presenting awards for the Chamber’s Excellence Awards Program which I presented in a taped message from the Mayton Inn.

I announced the first winners of the Town’s newly created Public Art Advisory Board Creative Placemaking Award which included eight recipients. I also announced the Chamber’s small business of the year.

Monday evening I met with the town manager for our weekly one-on-one. We mostly discussed topics for our quarterly meeting next week.

Topics planned for discussion include public safety, financial, Black Creek greenway, Economic Development, Redistricting, and the Environment. We also discussed a potential mini-retreat to be held in November since we did not have a retreat this year.

Thursday the council held a special meeting to go into a closed session to discuss the town attorney’s position. I anticipate the council will appoint a new town attorney within the next couple of weeks.

Friday I participated in a meeting of the North Carolina Metro Mayors. The following is a summary of that meeting from the Executive Director: 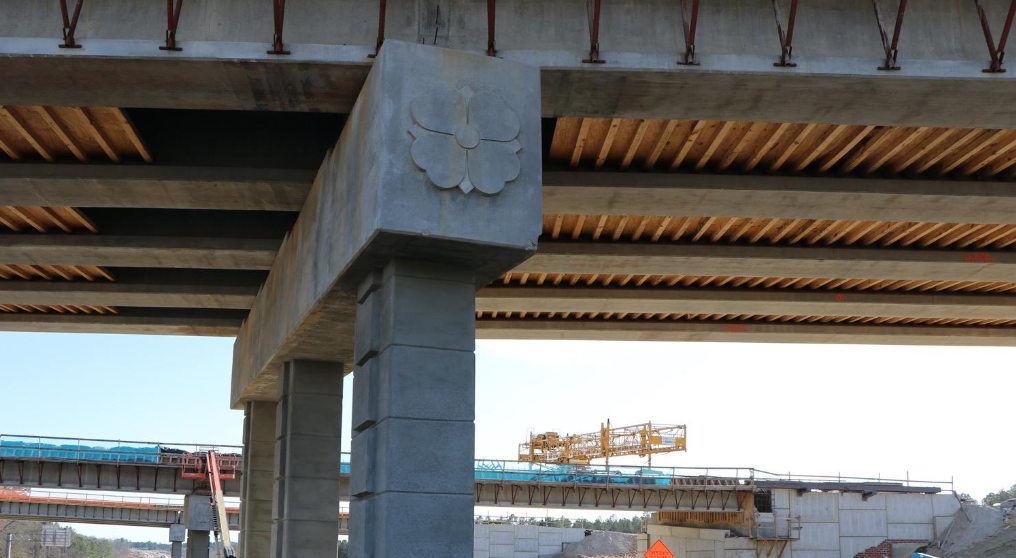 Nothing new to report

Bring Business Back to Downtown H781

The Police Force Use of Force Transparency H757

The meeting concluded after about 45 minutes.

As you may have seen in Russ’ email this week, we were notified that the North Carolina Department of Environmental Quality (NCDEQ) issued RDUAA’s fence permit. We will continue to update you and our website as additional information is provided.

Our next Council Quarterly meeting is scheduled for May 13. As always, we look forward to updating you on several important topics including, but not limited to Budget, Redistricting, and Development.

There will not be a Council Weekly Report or Weekly Operational Report next week following the Quarterly meeting. My next message will be on Friday, May 21. 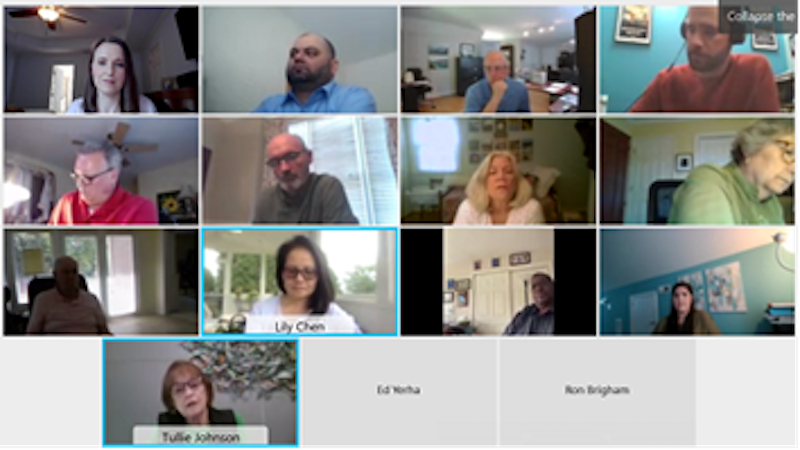 This week, the newly created Senior Advisory Board, comprised of seven citizens with a wide range of ages and backgrounds, gathered virtually for their first meeting. We look forward to seeing this dedicated group work together to further support senior services in Cary. 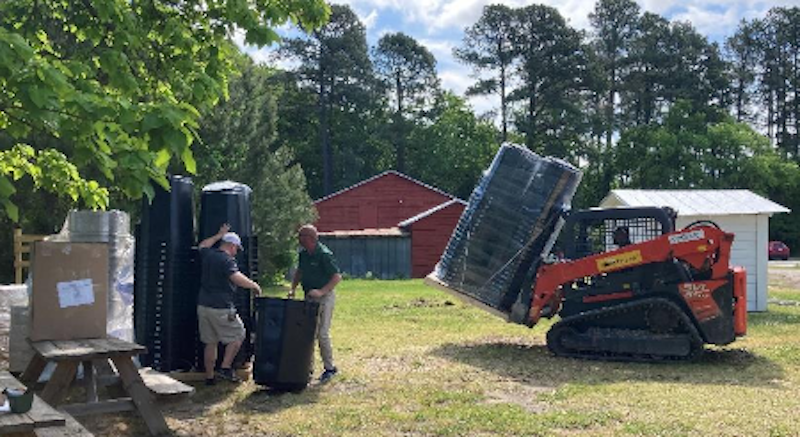 It was a record-breaking year for the annual compost bin and rain barrel online sale. Over 500 compost bins and more than 600 rain barrels were purchased by Cary citizens–more than double the annual average for each item.

Increased outreach from spring virtual programming, social media, and a multi-media communication strategy, highlighted the opportunity for citizens to purchase these home conservation tools via the convenient and affordable online sale.

The 1,100+ units arrived at Good Hope Farm just in time for International Compost Awareness Week and will be made available for citizen pickup throughout the month of May.

To stay connected with our friends in specialized recreation, staff began a “Let’s Talk” series of virtual social gatherings in May. Sessions are offered each month focusing on a variety of topics from household scavenger hunts, trivia with friends, games and ice cream socials, animal lovers meet and greet, to the most recent topic — “What’s Your Talent?”

Last week, staff offered Strollin’ & Rollin’, the first outdoor activity introduced since the pandemic. Two sessions were offered where groups met at Marla Dorrel Park to enjoy the Hinshaw Greenway. The group covered close to two miles and everyone loved being outdoors, exercising, and especially connecting in-person with their friends. 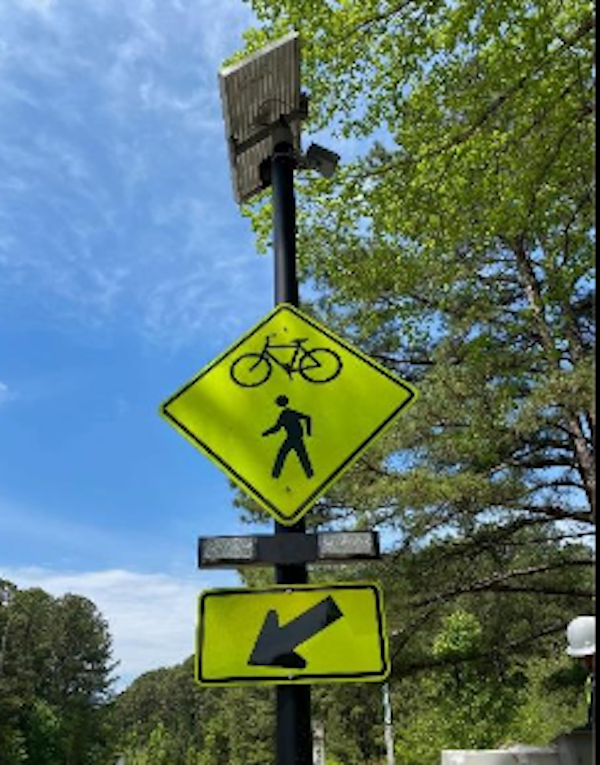 In April, Traffic worked with a local vendor to install solar-powered radar detection to passively detect trail users on the American Tobacco Trail as they approach the crossing on O’Kelly Chapel Road.

The detectors activate the rectangular rapid flashing beacon (RRFB) at this crossing without the trail user having to push a crossing button. This is considered a pilot application and staff will monitor how interactions between motorists and trail users are impacted. 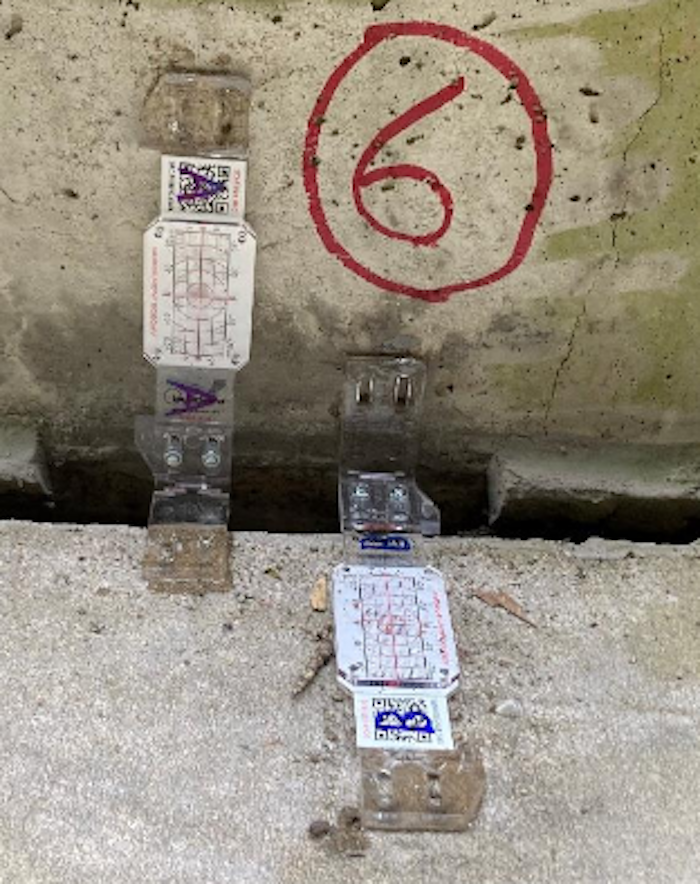 Crack monitors were installed on the first floor of the Town Hall parking deck. The devices monitor for any movement of the walls in the northwest corner of the deck where a minor separation was found.

The devices will be in place for six months. Engineering consultants are monitoring the devices and will provide updates and a final report. A structural and geotechnical analysis of the deck and surrounding soil was completed earlier this year, which determined the parking deck is structurally sound.

The separation is something that can be expected given materials and soil, and things are not projected to get worse. That being said, the crack monitors are the final step to confirm the structural analysis findings. 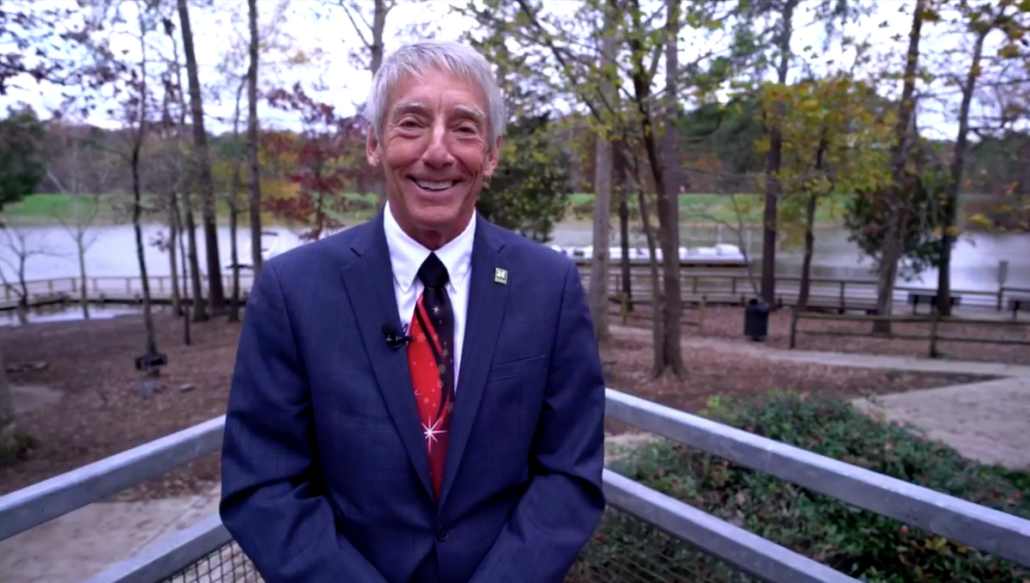 Next week’s activities include staff meetings, a Juneteenth taping, a quarterly meeting, and a meeting of the North Carolina Metro Mayors.

Well, that is all for this week. My next post will be on Sunday, May 16th. Although I have Facebook and Twitter accounts those are not the best means of communication with me. Please send all Town of Cary questions or comments to Harold.Weinbrecht@townofcary.org and email personal comments to augustanat@mindspring.com.

Canes End Season With 2 Losses To Predators
Scroll to top