Cary, NC — April 3, 1971 was the Town of Cary’s Centennial date, but the whole town celebrated all year. Some folks told us what happened in Cary that year. 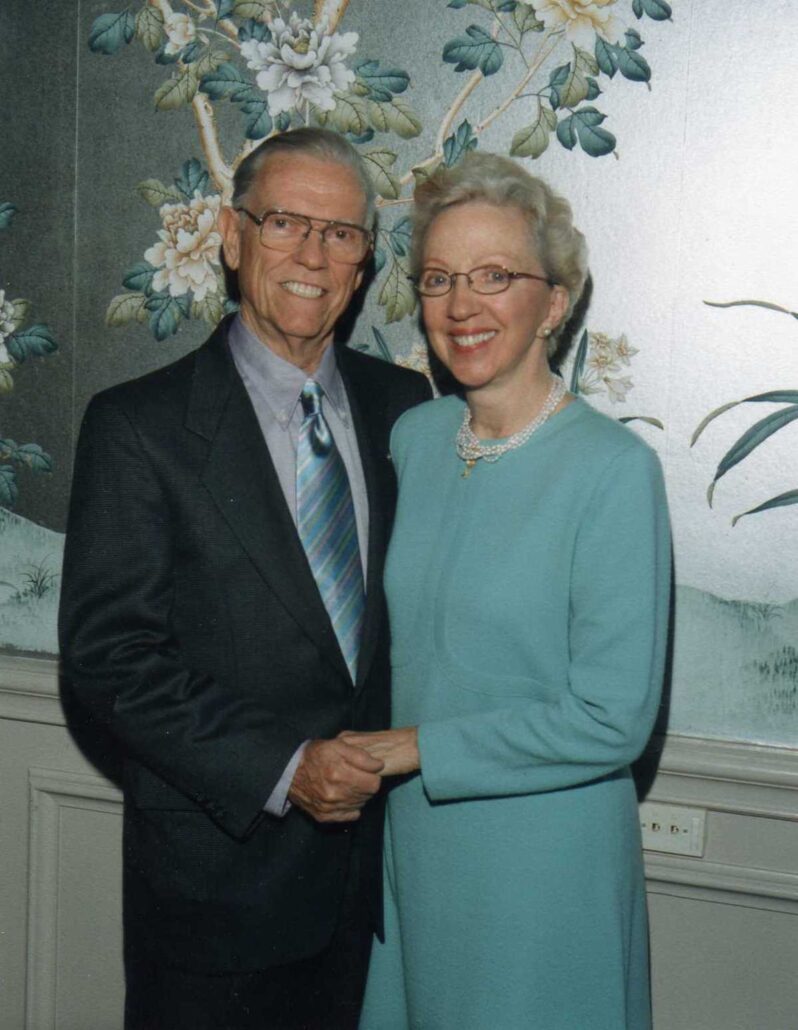 “Cary was still a small town in 1971, but they were planning to build the Town Hall and re-doing downtown to beautify it with bricks, burying the power lines, and fixing the sidewalks.

By moving the Town Hall, the land was freed up for a new Chamber of Commerce building where the Town Hall was. The new Town Hall was to be across the street from our drugstore, with a little courthouse where voting took place, and the fire station and post office right beside it, very compact.

Jim Swindell was the chairman of the Centennial planning committee. We had men’s and women’s groups, each with a different name. Dr. Johnson’s wife Jane was involved with the women’s activities. We all dressed up and had fashion shows and a parade. We had parties and functions all year long.

The men grew beards, and the only way you could get out of growing facial hair was to buy a permit. We sold copper centennial coins. There was a real effort to make sure the African American community was involved, because they had had a big part in the creation of Cary and were an important segment of the town.

They had a group too, and were included in a lot of the receptions. The Centennial was a big time, and we all enjoyed everything so much.” 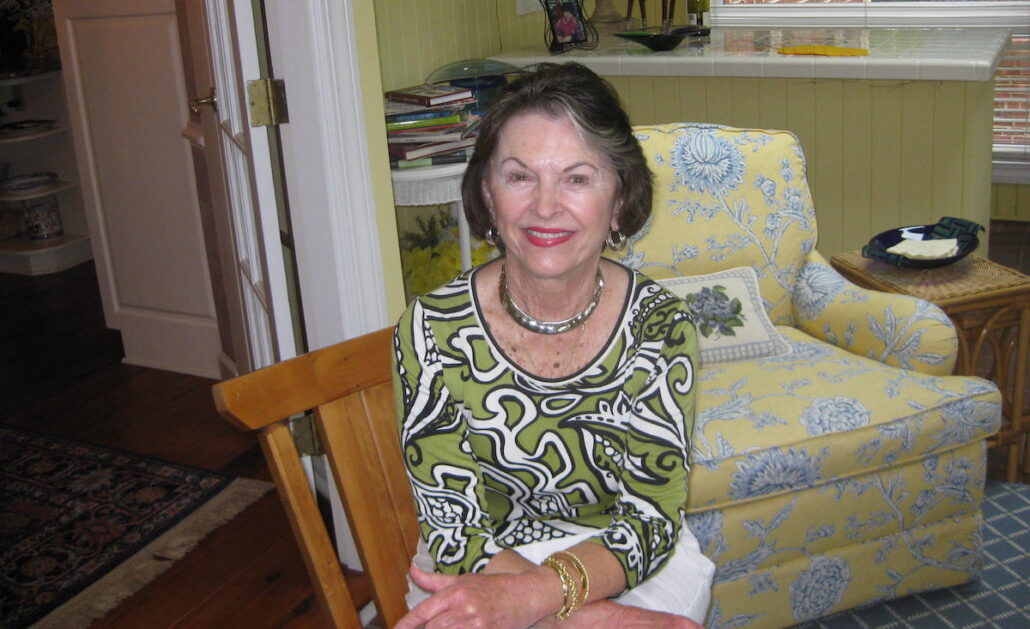 “In 1971, Cary was still quite small, but it was a watershed time too, when the town suddenly started exploding with growth. We had a wonderful centennial celebration.

All the guys grew beards and mustaches. We had a nucleus of ladies in our own little group, probably no more than a dozen. All us girls got out long dresses and bonnets. We had such a good time.” 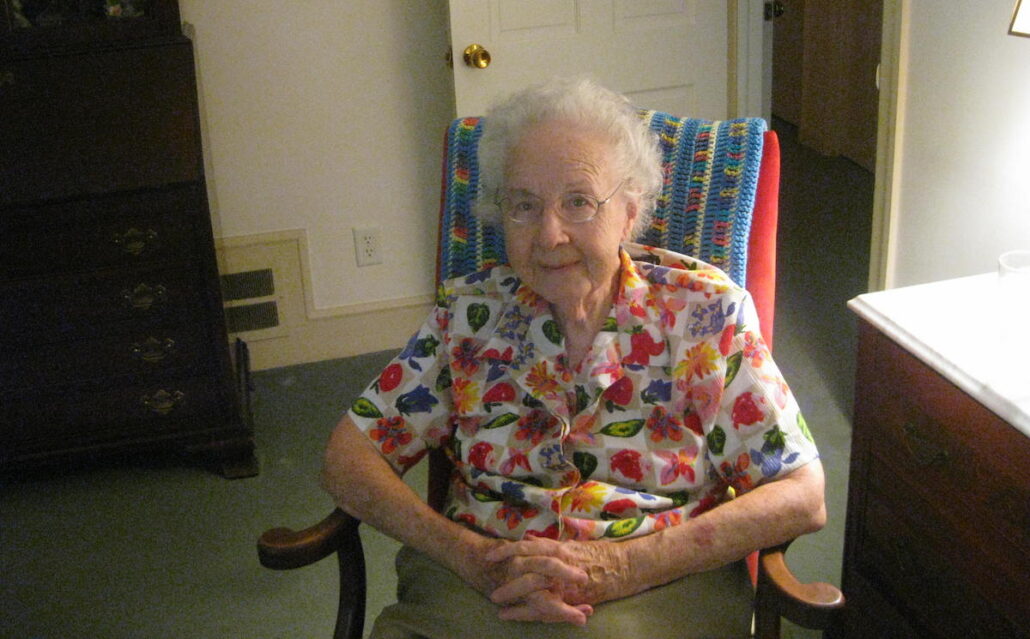 “The Cary Centennial in 1971 was a big to-do. It was a whole year of celebration. We had a big parade, so we ladies sewed ourselves costumes and wore bonnets to ride on a float in the parade. It was fun.”

“Tom Byrd researched all the information he could about Cary, while I was doing drawings that he wanted to illustrate his research. We collaborated and came up with a book we called Around and About Cary.

Tom and I self-published the book and paid for the printing of the first thousand copies, which we donated for the Centennial. We asked the ladies at the Cary Woman’s Club to sell the books for us and they would make the money. That first edition was a soft cover with forty-six or eight pages.

I also started selling prints of my drawings from the book for twenty-five cents apiece in the centennial store that was opened on Chatham Street. There were a lot of things for sale in there to raise money for the big centennial event in June or July. My drawings were eight and a half by eleven.

They sold quickly, so I had to print them again and raised the price to fifty cents, and then to a dollar. All the money went to the centennial store. The Woman’s Club made a few hundred dollars. Then Tom and I kept it going like that for years.”