Cary, NC — Since October 2020, the Cary Theater has offered their virtual cinema platform as a way to bring the arthouse cinema experience home. Here’s a look at what shows you can get virtual passes for this month.

Days of the Bagnold Summer 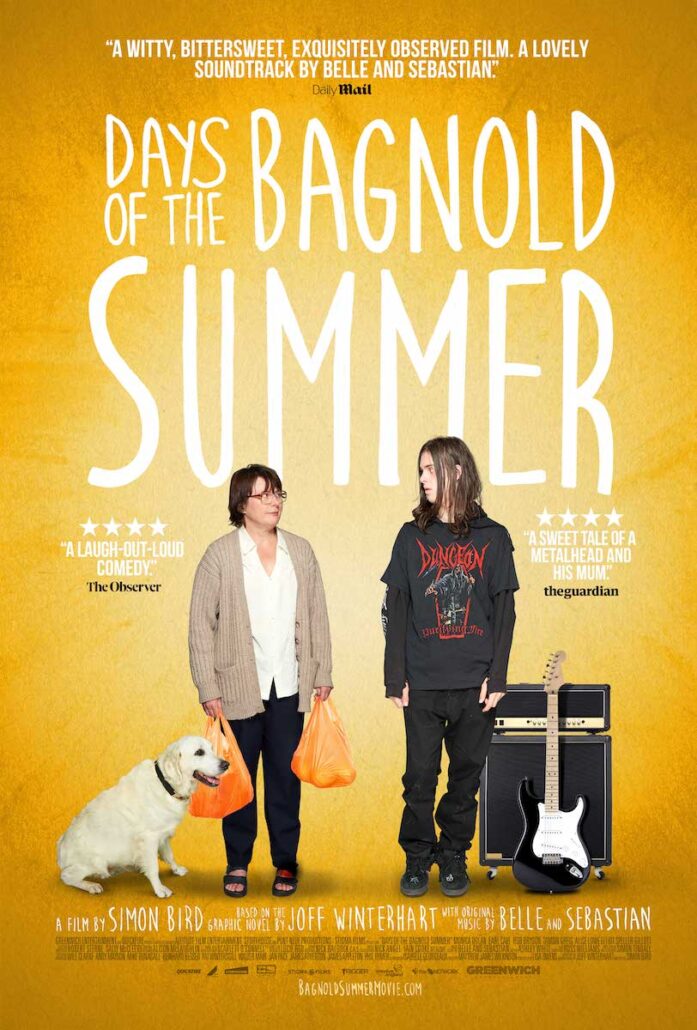 A funny yet sweet coming-of-age story about single motherhood and Metallica. After a canceled summer trip to his dad’s place in Florida, Daniel and his mom suddenly face the prospect of six long weeks together.

An epic war of wills ensues in their suburban home as Daniel just wants to listen to heavy metal and start a band while his mom hopes to rekindle the fun times they used to have together. 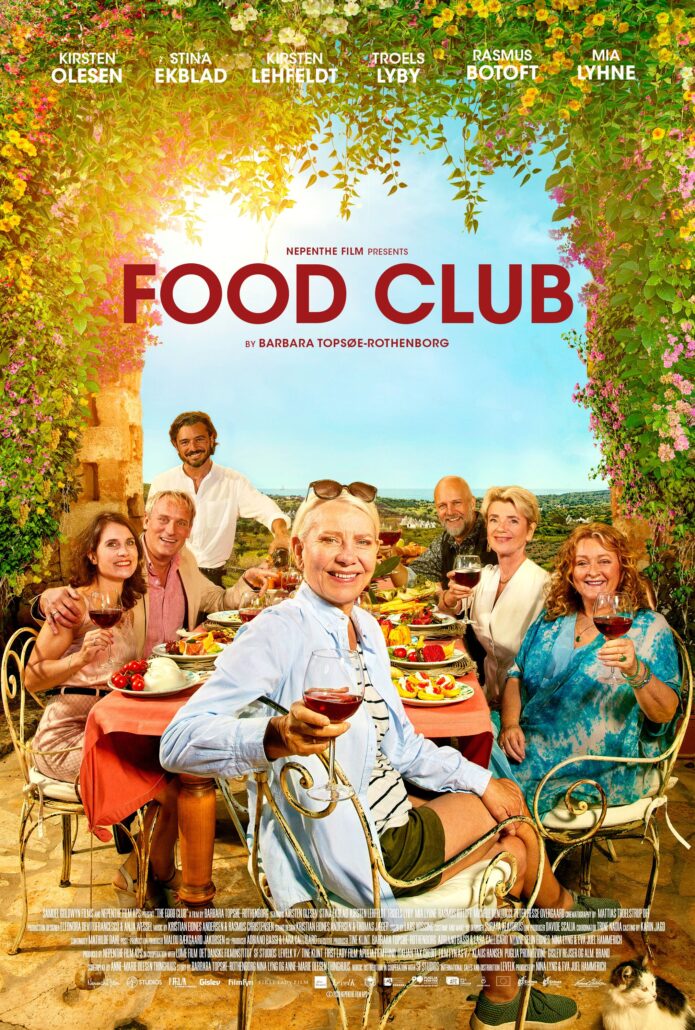 While very different, they all have in common the feeling of how ruthless old age can be. It’s on their trip that they each have an opportunity to redefine themselves. But only when they are able to face reality, will they be able to change. 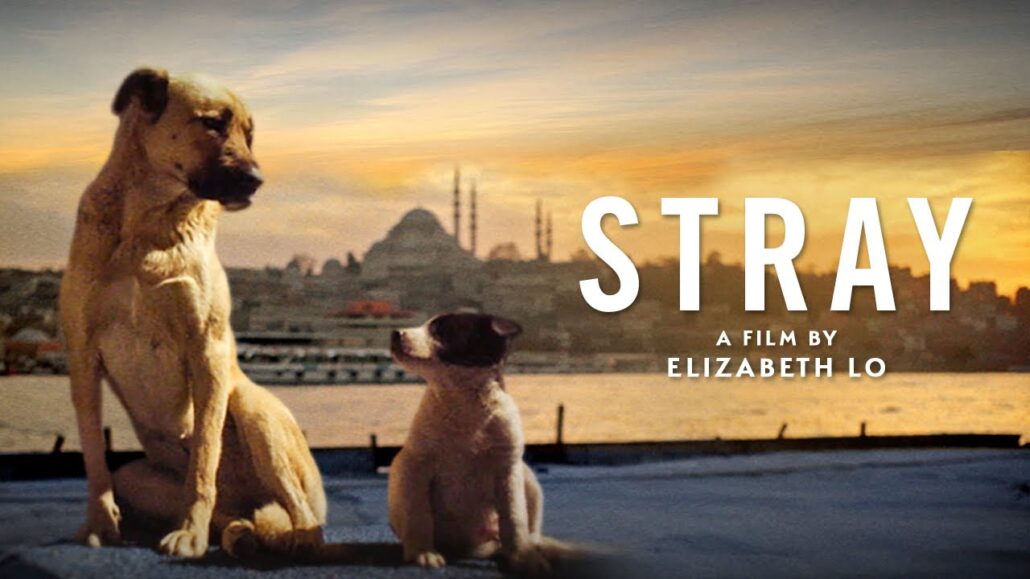 Through the eyes of three stray dogs wandering the streets of Istanbul, Stray explores what it means to live as a being without status or security. As they search for food and shelter, Zeytin, Nazar and Kartal embark on inconspicuous journeys through Turkish society that allow us an unvarnished portrait of human life — and their own canine culture.

The film is a critical observation of human civilization through the unfamiliar gaze of dogs and a sensory voyage into new ways of seeing. 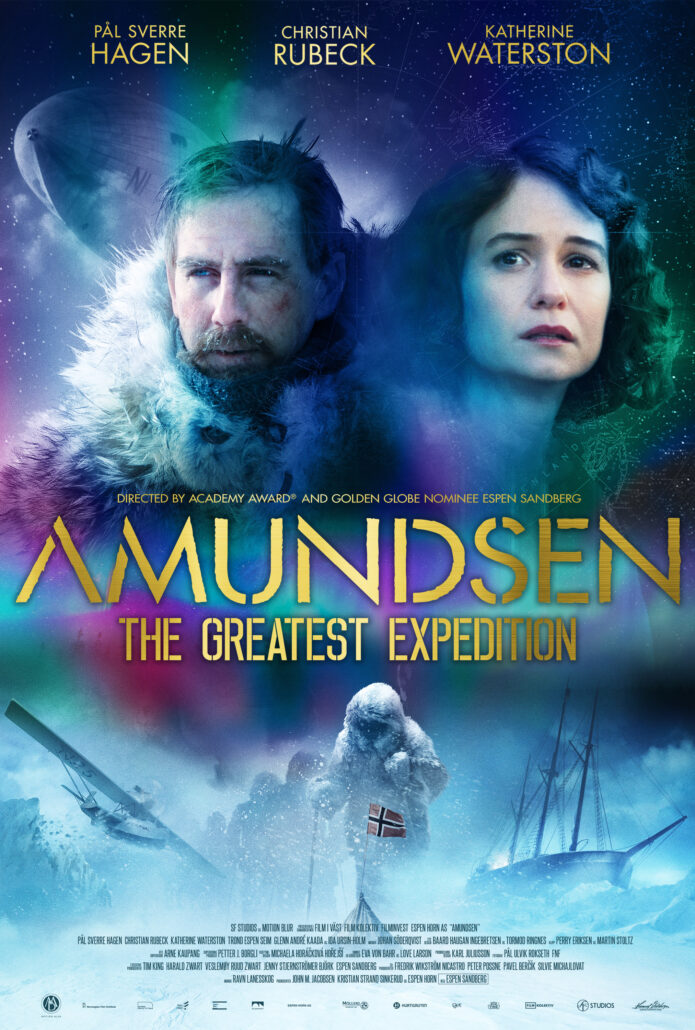 Roald Amundsen’s dream of reaching the North Pole haunts him throughout his life. He is obsessed with the idea of discovering the last unchartered lands of the world.

While he wins the race against Robert Scott to becomes the first man ever to conquer the South Pole, Amundsen will sacrifice everything to be the first to explore the icy wastelands of the North Pole. 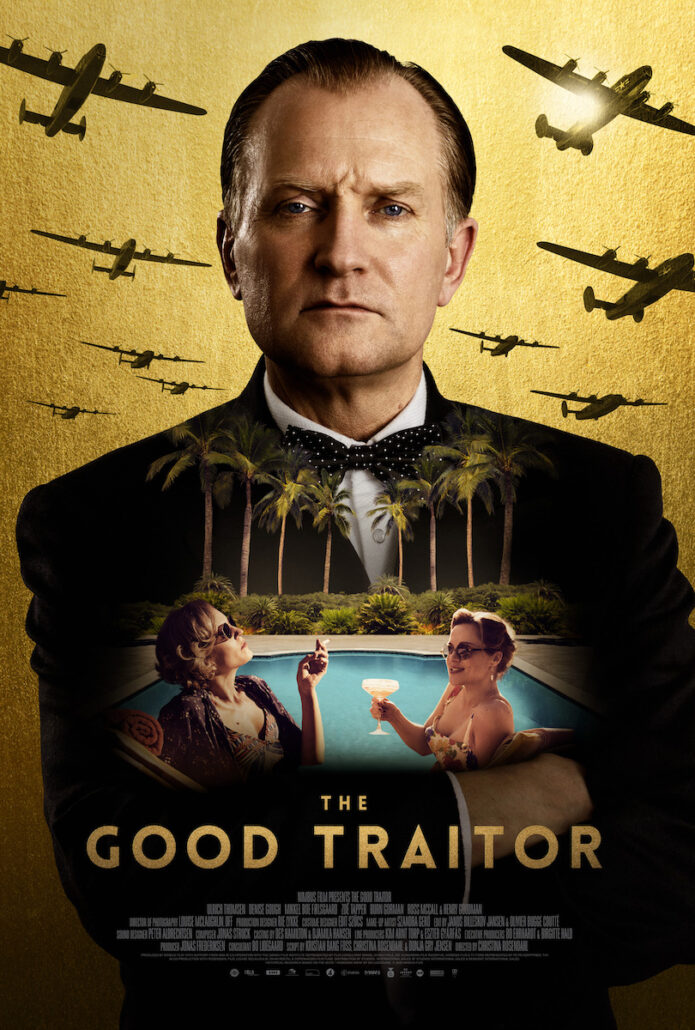 On April 9, 1940, Denmark is invaded by Nazi Germany with demands for immediate and unconditional surrender.

On the other side of the Atlantic is Denmark’s ambassador to the United States of America, a daredevil and a man of the world – Henrik Kauffmann, who is willing to put everything on the line. He refuses to follow the German directives and engineers a rebellious plan to defeat Hitler and give the Danish people their freedom back. 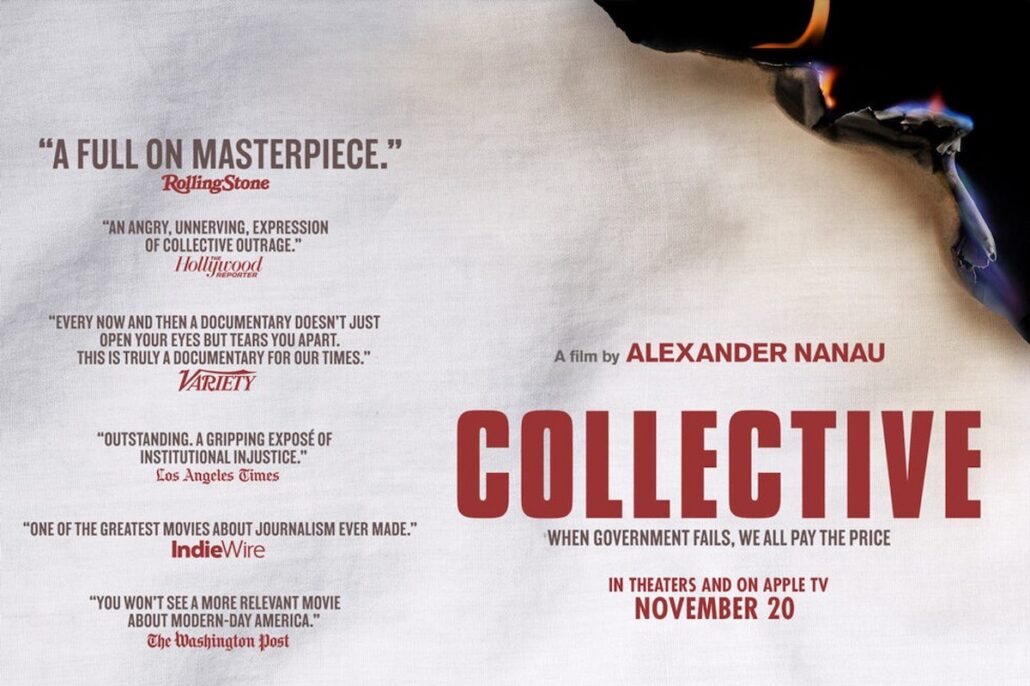 Collective presents a darkly effective overview of the cycle of political corruption and public cynicism that takes hold when government abrogates its responsibility to the people. It’s a fast-paced, real-time detective story about truth, accountability, and the value of an independent press in partisan times.

Immediately following the film there will be a pre-recorded discussion between filmmaker Alexander Nanau and Rolling Stone critic Kameron Austin Collins. This conversation is exclusive to virtual cinema engagements. 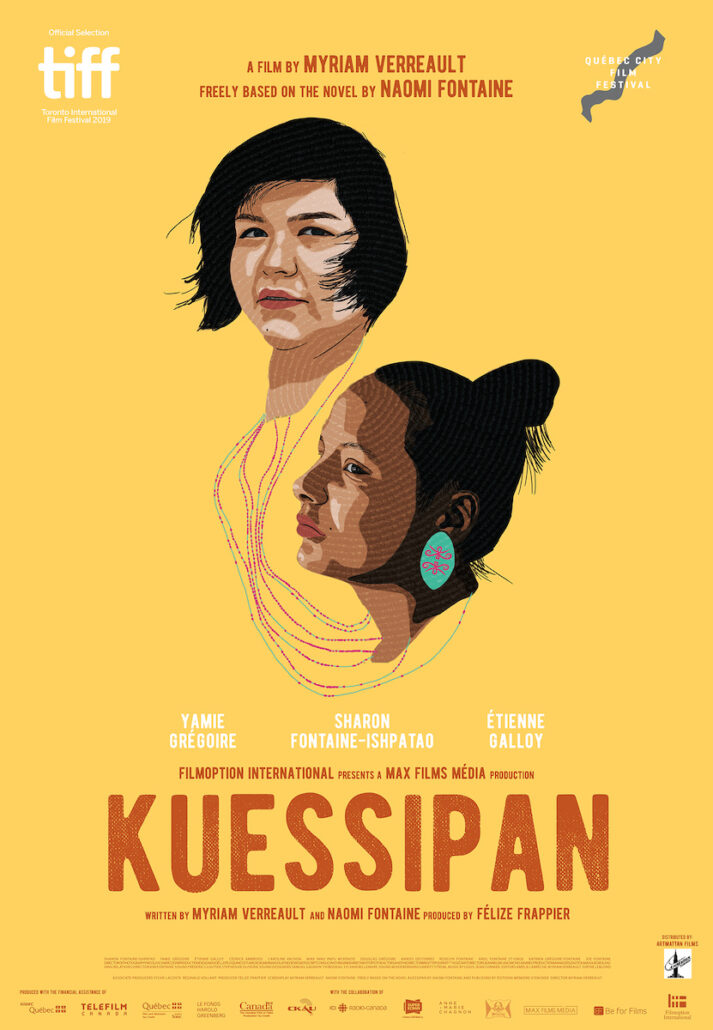 Two girls grow up as best friends in an Innu community. While Mikuan has a loving family, Shaniss is picking up the pieces of her shattered childhood.

As children, they promised each other to stick together no matter what. But as they’re about to turn 17, their friendship is shaken when Mikuan falls for a white boy, and starts dreaming of leaving the reserve that’s now too small for her dreams. 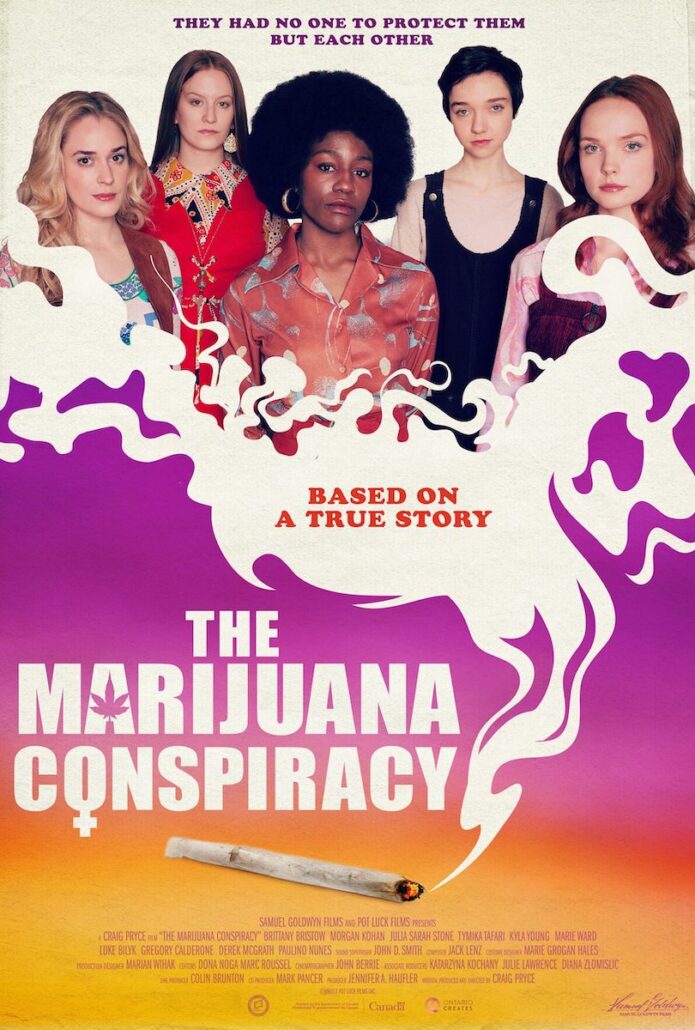 In 1972 five young women become part of a radical experiment that studies the effects of marijuana on females. Despite the agendas of the government, they use their unique strengths and friendship to overcome adversity. 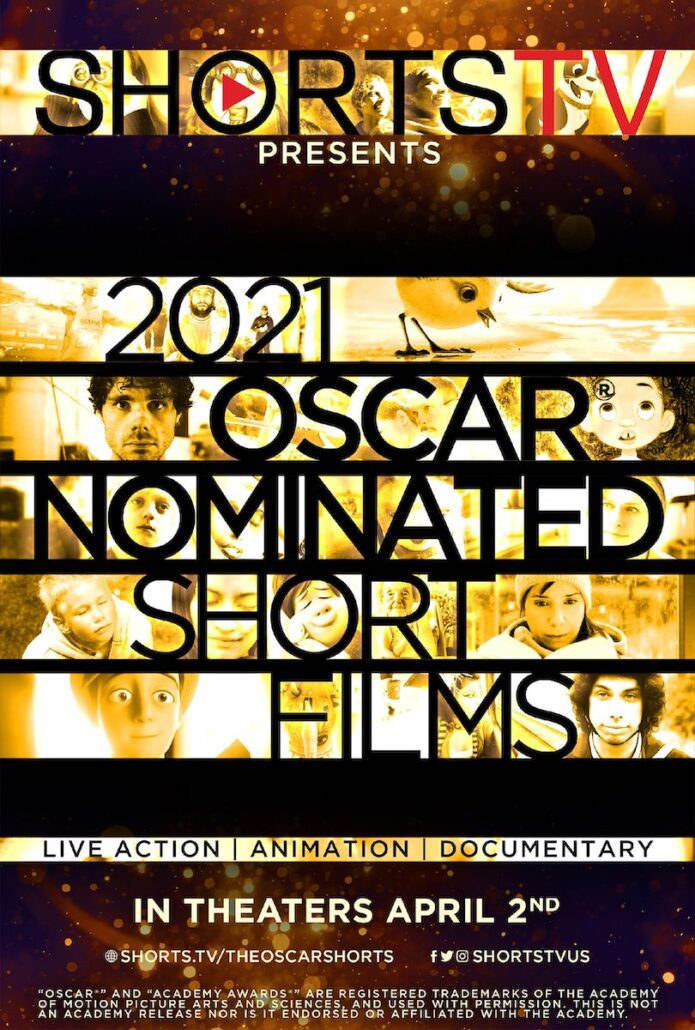 With all three categories offered – Animated, Live Action and Documentary – this is your annual chance to predict the winners, and have the edge in your Oscar pool! A perennial hit with audiences around the country and the world, don’t miss this year’s selection of shorts.

You can watch each category separately, or order the bundle of 3 and save! Watch before the Academy Awards take place Sunday, April 25. View trailers for every film here and the combined trailer here. 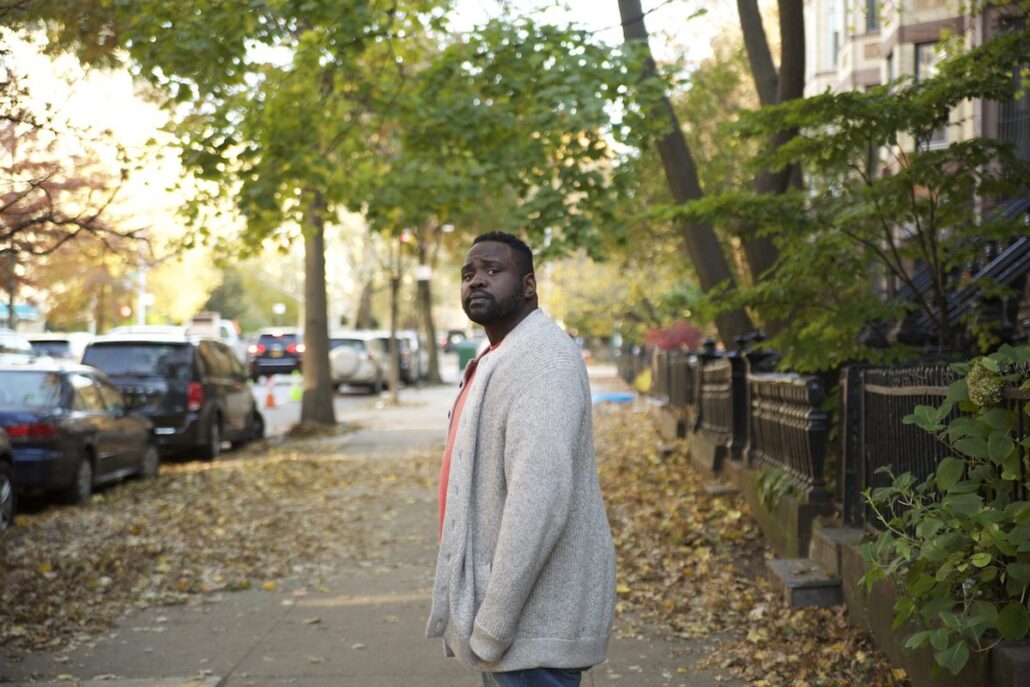 Brian Tyree Henry takes on his first big-screen lead role as Charles Young, a broken-hearted video editor. Perceiving a betrayal of trust as a sign his girlfriend Isha (Sonequa Martin-Green) is leaving him, Charles preemptively blows up his relationship and sequesters himself at home.

The fates do not comply and Charles locks himself out of his apartment. Stumbling into a transformational, timely odyssey exploring his community, Charles meets a dynamic ensemble of previously avoided neighbors (including Sunita Mani, Olivia Edward and Asia Kate Dillon) who show him everyone’s got issues and it never helps to keep them all locked up inside. 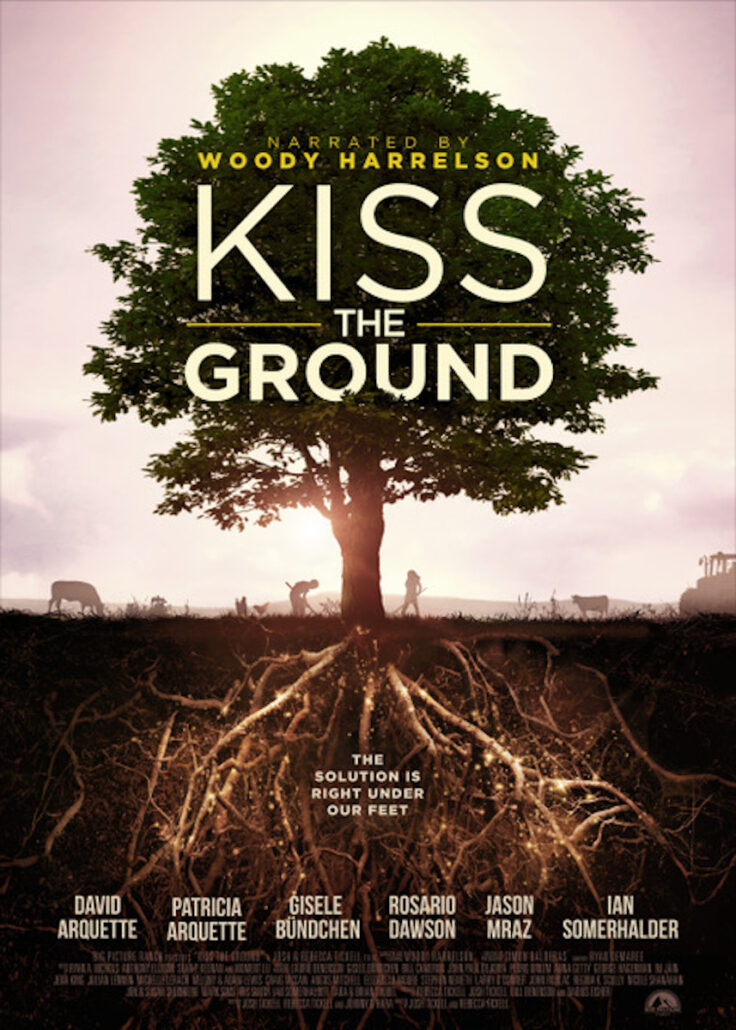 Toward Zero Waste NC presents a free virtual screening and panel discussion of Kiss the Ground, a game-changing film that unveils a solution to our climate crisis: the Earth’s own soil! Through the practice of “Regenerative Agriculture” this film presents the research, method, and hope we need to move forward together.

Story from staff reports. Images courtesy of The Cary Theater.

An Evening at the Apex Night Market