Cary, NC — This was one of the busiest weeks I have had in a while.

Monday I joined the town manager and several staff members in a virtual meeting with Merritt Properties of Baltimore which is building 13 single-story flex buildings across 142 acres near RDU airport.

They mostly wanted to introduce themselves and express their interest in being a part of our community. Welcome, Merritt Properties!

Monday night I participated in a meeting of the Wake County Mayors Association. In attendance were the mayors of Cary, Fuquay Varina, Garner, Rolesville, Wake Forest, and Zebulon.

We talked about what was going on in our communities, vaccinations, the EMS restructuring, and State of Town addresses.

Tuesday morning I joined a virtual meeting of the Triangle Community Coalition. After giving a few opening remarks, I listened to staff and those with developer interest discuss issues related to development. For the most part, everyone seemed in agreement that Cary was doing a great job.

The FISU World University Championships are either single sport or small cluster events, and thus they give cities and often universities the chance to host a major international sports event with minimum cost and complexity.

In the conversation, it was pointed out that the Triangle area will represent the United States and submit a bid for 2027. If the United States wins the bid then Cary would host soccer, rugby, baseball, tennis, and other events. The bid will be awarded next year.

Wednesday I participated in a meeting of the Capital Area Metropolitan Planning Organization’s Executive Board. The agenda included five consent items, one public hearing, and six discussion items.

The only item that was not informational was the Review safety performance targets. The Executive board unanimously agreed to plan and program projects that contribute toward the accomplishment of the State’s targets. The meeting concluded after about an hour. 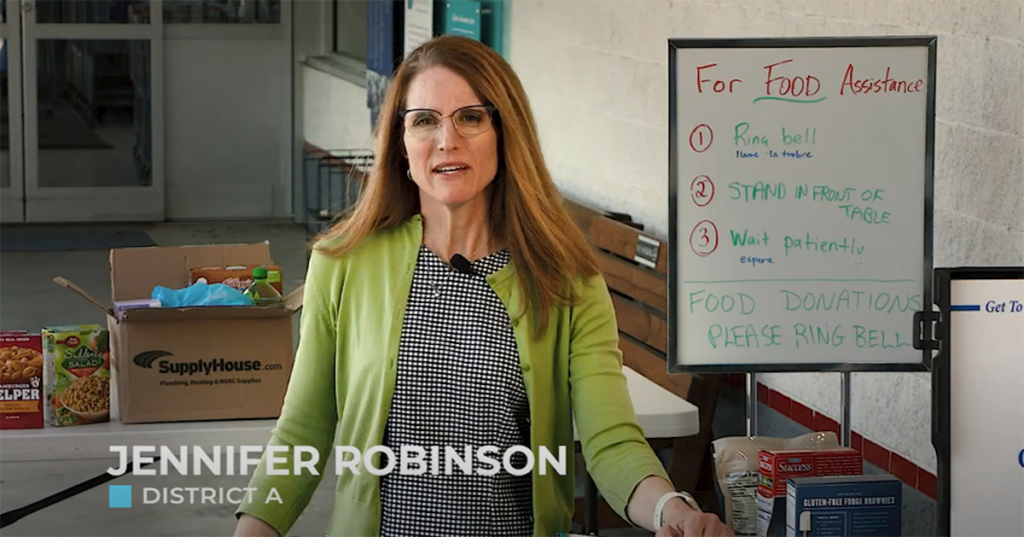 Thursday I was notified by the Triangle J Council of Governments that Cary Councilmember Jennifer Robinson was elected Senior Vice President of NARC’s (National Association of Regional Councils) Board of Directors which will enable her to guide advocacy and programmatic decisions for regional councils nationwide.

Jennifer has made immeasurable contributions to Cary in her two-plus decades of service, and we are a stronger Council and a better community because of her.

She cares deeply about good governance and is a passionate advocate for intergovernmental collaboration. I am so proud that Jennifer has been elected to this new role.

Friday I was informed that the Raleigh-Cary area was ranked #5 in the nation among best-performing large cities by the Milken Institute. The ranking was based on economic performance with metrics including job outlook, housing affordability, and GDP growth.

A notification was also sent out that the Raleigh-Cary area was ranked #42 in having the lowest poverty rates by 24/7 Wall Street. Our poverty rate was 8.9% compared to 13.6% in the state.

Friday morning I participated in a meeting of the North Carolina Metro Mayors. Here is a summary of that meeting from the Executive Director: 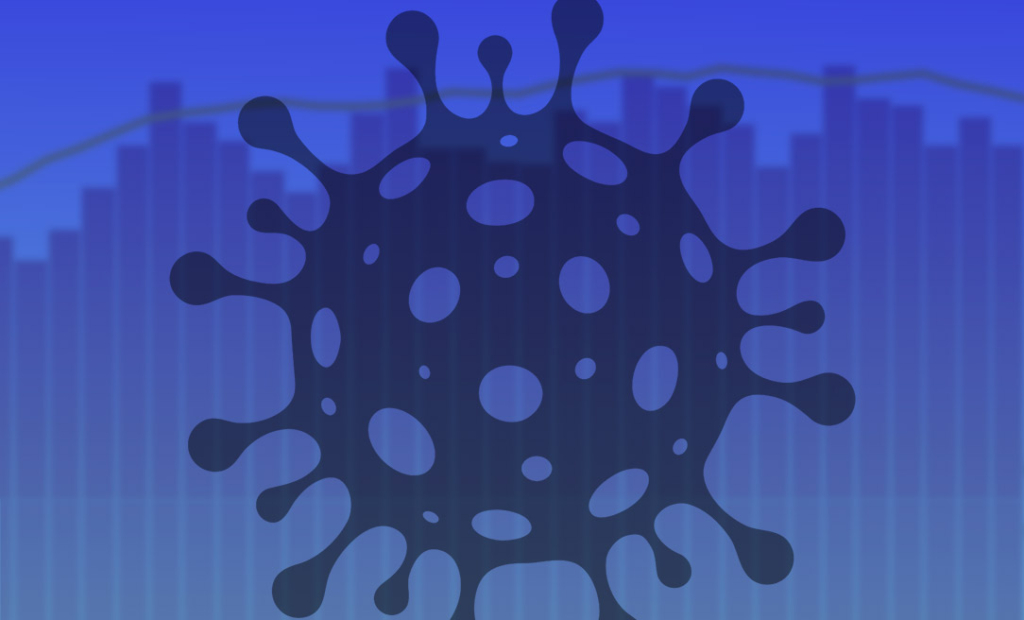 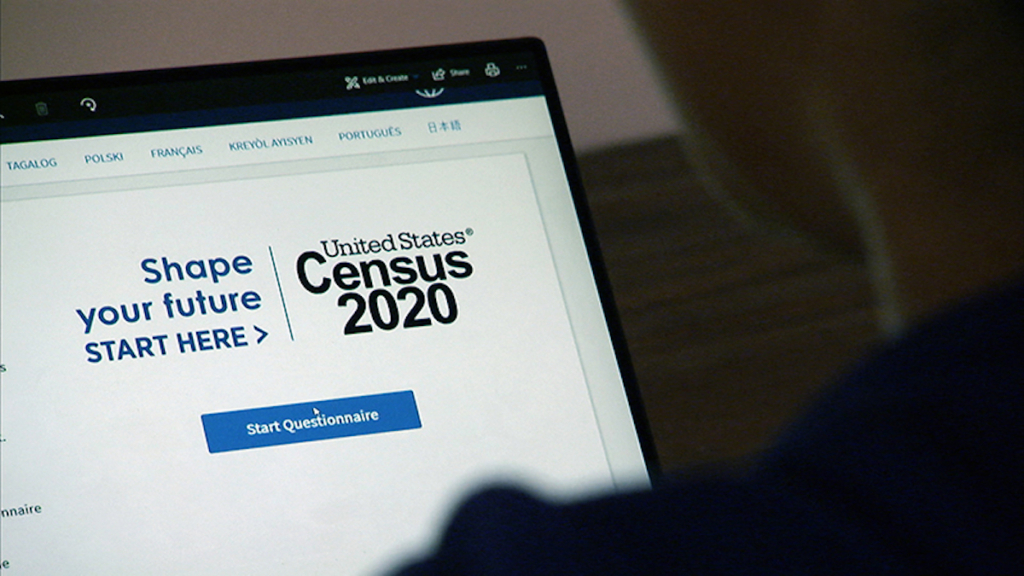 The meeting concluded after about 40 minutes.

Friday afternoon I had the honor and privilege of doing an interview with CBS17 on Lori Bush as a Remarkable Woman. Lori is truly a remarkable woman and has accomplished SO much since moving to the area in 1994. Here are just some of her passions and accomplishments:

Lori’s best talent and skill is her personality. She is a person with a loving heart that makes others feel like they have known her all her life. I know that I am blessed to know her.

Saturday morning I gave welcome remarks at the Future of Black History event. Here is an excerpt from my remarks:

“…There are many stories reflecting on the history of African Americans in Cary.

Chatham Street, for example, was once known as the Western Wake Highway. This would not have existed in Cary if it weren’t for the partnership of African American leader Berry O’Kelly and Dr. James Templeton. Their decision to insist on the highway’s location, brought Cary into the automotive age in 1920.

Or take John Beckwith, a former slave, who became a beloved janitor at Cary High School. He later went on to record his Slave Narrative in 1936 at the age of 83.

Then there is Arch Arrington who owned three fourths of Cary above Chapel Hill Road and still has many descendants who live there today.

Our community has been shaped and blessed by these, and many more, important historic African Americans. …”

My remarks were followed by a keynote address and a panel discussion.

The new Senior Advisory Board is now taking applications. This will continue until March 21st. If you are a senior and want to share your time and talents to make your community better, please apply.

Congratulations to our very own Council Member Jennifer Robinson on being elected Senior Vice President of the National Association of Regional Councils (NARC) for the 2021-2022 fiscal year.

This new appointment demonstrates Council Member Robinson’s commitment to regional cooperation and we are incredibly fortunate to have her representing Cary on a national level.

One other important announcement is that after careful consideration, Parks, Recreation, and Cultural Resources Director Doug McRainey shared a framework with me for reintroducing spring and summer programming.

For some, additional programming may be an indication of things returning to “normal”, however, it is important that we and our citizens remain vigilant and follow the CDC’s recommendations. If you have any questions, please let me or Doug know. 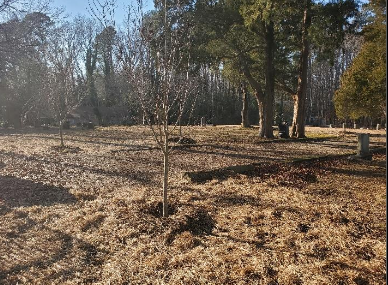 The Cary First Christian Cemetery is a stop along the African American History Tour, the first of a series of sesquicentennial tours. It’s also the location of oaks and dogwoods that were planted this week as part of the site’s overall restoration work. The sixteen native trees will provide additional shade and beauty to this active and historic cemetery. 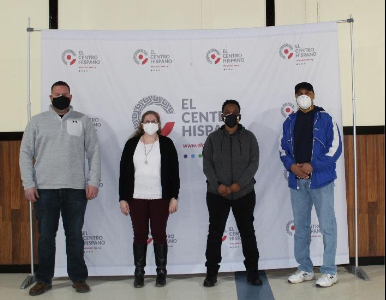 Project PHOENIX partnered with El Centro de Hispania on a COVID-19 Vaccine Clinic held at El Centro in Raleigh. The event was specifically for our 65 and older Latinx/Hispanic community members throughout Wake County.

Project PHOENIX officers promoted and invited Cary residents throughout our communities to the clinic. Savanna Click, Community Engagement coordinator at Cary PD, has been a part of a county-wide Covid-19 Hispanic/Latinx Workplace Response Task Force.

The task force is aimed at decreasing the effects of COVID-19 on the Hispanic/Latinx population by educating people on the need for the vaccine, resources available for those who get the virus, as well as preventative measures recommended by the CDC.

The Vaccine Clinic was a result of this Task Force partnering with Wake County Human Services. For more, view the WRAL news story.

Parks, Recreation, and Cultural Resources partnered with Human Resources to create and implement the annual “New Year/New You” campaign. This year’s campaign focused on promoting physical and mental health, engaging the community, and caring for the planet.

Almost 800 people engaged with the social media posts, resulting in over 550 visits to the CaryCares page on the Town of Cary website.

The remaining construction on Waldo Rood, the southbound left-turn lane on Cary Parkway, and new signal installation will continue through spring with work wrapping up by the end of summer.

As this work progresses, staff are simultaneously working to ensure the streetscape buffer along SW Cary Parkway near Bebington Drive is restored following the removal of vegetation that obstructed the line-of-sight for drivers.

The neighborhood’s property management company is working with staff to develop a landscaping plan with a goal of planting new midlevel evergreens this spring. 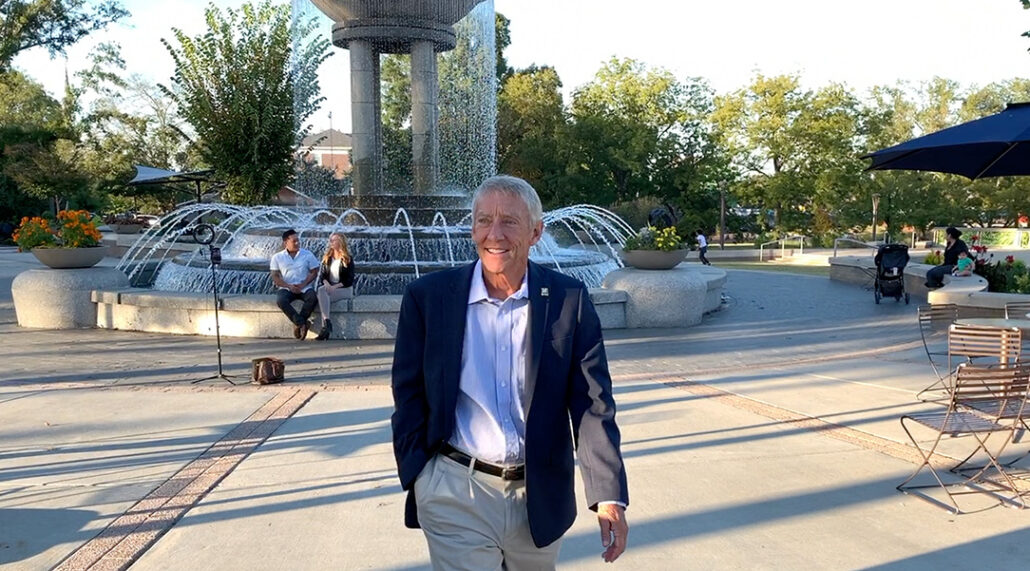 Next week’s activities include staff meetings, the last regularly scheduled council meeting of February, and a meeting of the North Carolina Metro Mayors.

Well, that is all for this week. My next post will be on Sunday, February 28th.  Although I have Facebook and Twitter accounts those are not the best means of communication with me. Please send all Town of Cary questions or comments to Harold.Weinbrecht@townofcary.org and email personal comments to augustanat@mindspring.com.

From the blog of Cary Mayor Harold Weinbrecht. Images from Town of Cary, Hal Goodtree and Ashley Kairis.

Canes, Lightning Win 1 Each in Raleigh
Scroll to top