Cary, NC — The building that once was Earth Fare on Morrisville Parkway could soon be transformed to accommodate the fourth Trader Joes of the Triangle. Though, nothing is official just yet.

As reported by Triangle Business Journal, the architect firm of Trader Joe’s, Taylor Associates, filed a permit application on January 12, 2021, to make changes to the building in Park West Village.

Owners of the shopping center and Trader Joe’s representatives have yet to make any formal announcements, but Morrisville Mayor, TJ Cawley took to Twitter to address the topic.

Cawley also shared a screen image of the public permit application summary with the following details. 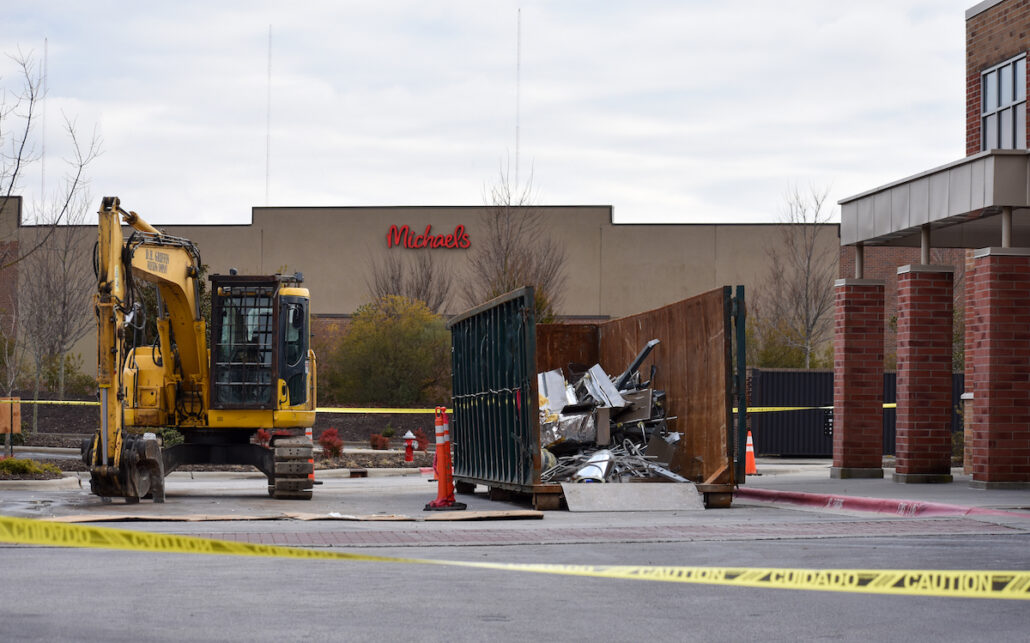 An excavator was seen scooping various materials into a dumpster at the front of the property on Friday, February 19, 2021.

Breaking Down the Process

We asked Mayor Cawley to tell us more about the potential of this location and the steps that have led to this moment.

Cawley said, “When a developer or redeveloper is interested in investing in Morrisville there is a long process which begins with them identifying an area of town, then a particular parcel, they then conduct a great deal of due diligence before submitting any type of application to the town.”

“In this case,” he continued, “the applicant made a significant investment to undergo the zoning map amendment process.  Casto Development and Park West Village brought forth the request on behalf of the applicant who requested anonymity at the time.”

To put this into perspective, a few years ago a similar process occurred that led to the Panera Bread location in Park West Village after similar anonymity during the request process.

The application to amend the zoning map at 951 Morrisville Parkway was approved during the December 8, 2020 meeting of the Morrisville Town Council.

“Our council was confident that the approval of this request would benefit our residents,” said Cawley.

One council member at this time had searched for the type of exterior murals suggested for the site and connected the dots that they appeared to be identical to murals currently in use by Trader Joe’s at other U.S. locations, starting up the buzz that a Trader Joe’s may come to town. 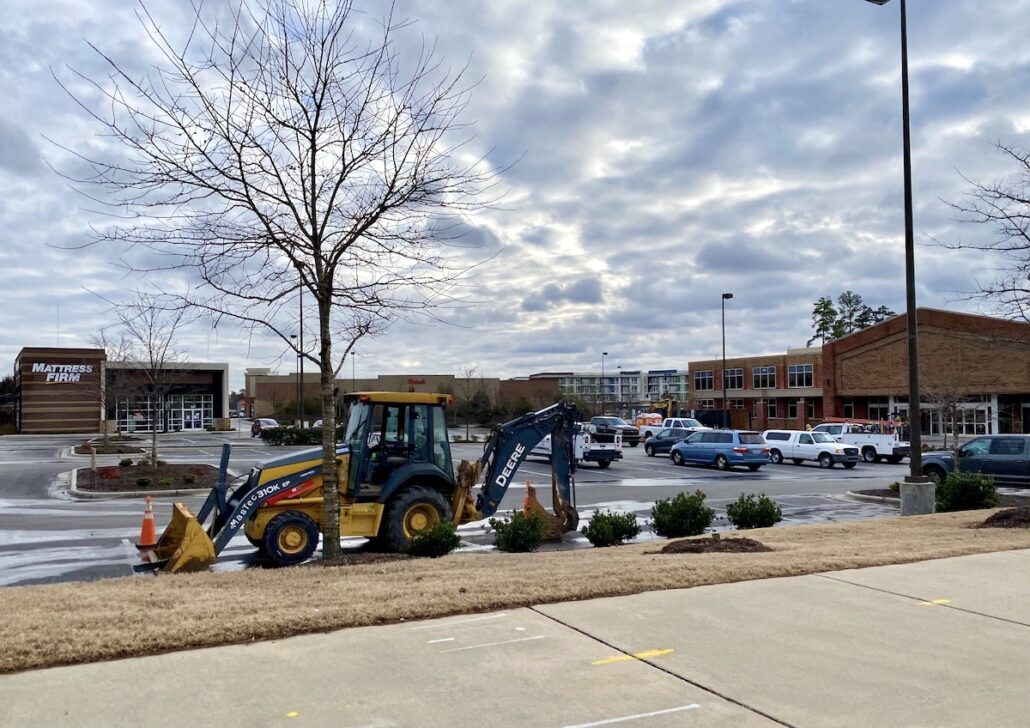 While taking photos on site this afternoon, several construction crew trucks, an excavator and other heavy lifting machinery were in the parking lot.

Keeping an Eye on the “Trader Joes Project”

For those wondering how likely it is for a proposed project like this to move forward, here’s what Mayor Cawley had to say on that.

“Nothing is assured until it is all done but after the investment already made and the fact that public records show that a project named Trader Joe’s seeks to ‘Interior fitout for a new grocery store installation within an existing retail space’ at the address of the former Earth Fare grocery store, I am hopeful that the well-respected grocery store chain will open its doors to our diverse community sometime soon,” said Cawley.

The Mayor also said that the environment of a Trader Joe’s would “fit right in with our welcoming, diverse and inclusive community here in Morrisville,” adding in his particular favorite of the shop—their chocolate-covered pretzels. 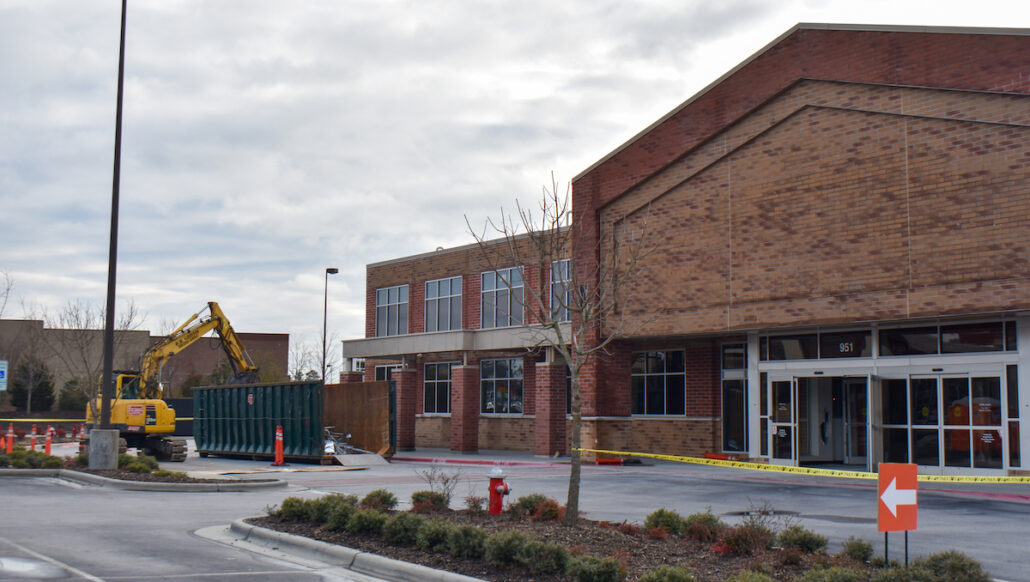 The 15,000-square-foot space in Park West Village closed its doors as an Earth Fare supermarket in 2020. If the location is flipped to become a Trader Joe’s, it would be the company’s ninth in North Carolina and fourth in the Triangle.

Basics of Recycling in Cary