Cary, NC — If you blinked or briefly lost internet during last night’s virtual broadcast of the Cary Town Council meeting, you may have missed it. If so, here’s a recap.

Lasting roughly 33 minutes from start to finish, the meeting’s first half included two tributes and proclamation readings to the late Bob Hinshaw and Ed Woolner. 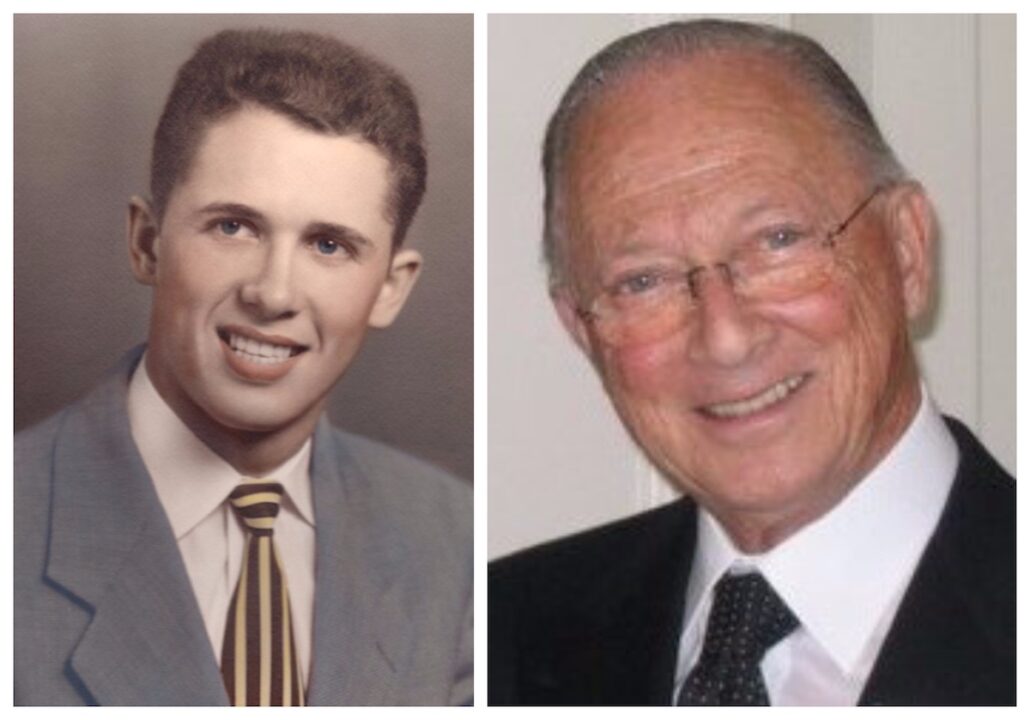 In a tag-team style ceremonial opening, councilmembers Jack Smith and Jennifer Robinson paid tribute to Bob Hinshaw and Ed Woolner, two men who cared deeply for this town and passed away in the last month.

“Both were visionaries and both helped shape the Cary that we live in today,” said Smith.

Hinshaw served 9 years on Cary’s Planning and Zoning Board before his 8 years on the Cary Town Council. In his message of tribute, Smith recapped Hinshaw’s instrumental involvement in several key votes on development and environmental protections.

As for Mr. Woolner, Smith referred to him as a rare species. He was a real estate developer but also a conservationist and patron of the arts. He and his two business partners, Eric and Leland Saloman acquired and created what is now Regency Park. In fact, Cary’s Ederlee Drive was named as a combination of the business partners’ first names.

“Every time you go through Recency and you see Ederlee Drive, just reflect and think about it’s named after the three people that made regency happen,” said Smith. Cary’s Mayor Harold Weinbrect issued two proclamations to honor both Hinshaw and Woolner, each read by councilmember Robinson. 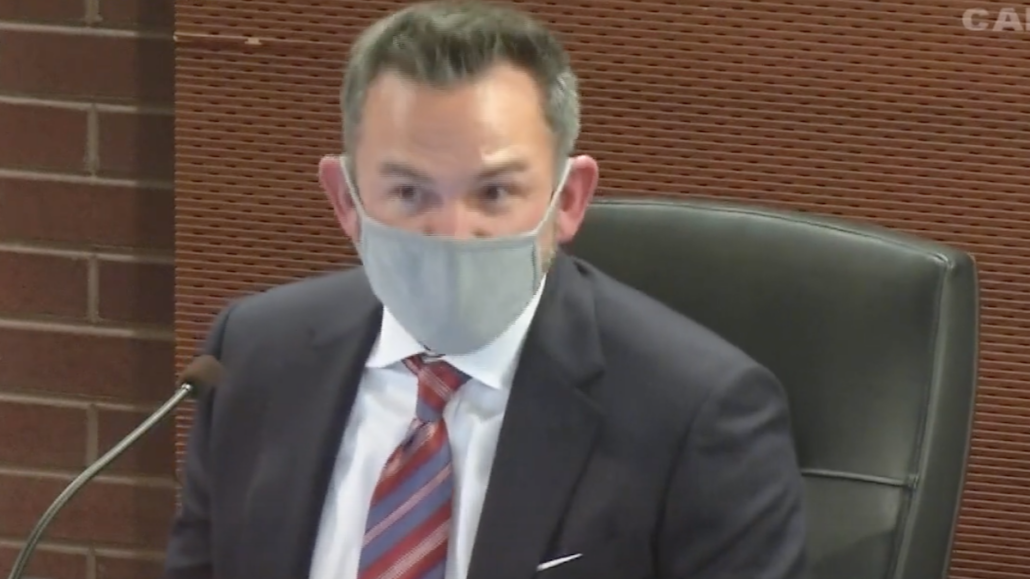 “While still very high, the number of cases, percent of positive tests and hospitalizations are stabilizing following the holiday surge,” said Stegall, adding that the rate of new cases in Cary’s town staff populations has slowed. “To date, we’ve had 84 employees who have tested positive for the virus.”

The PNC Arena opened as a mass vaccination site yesterday, February 11, 2021. Stegall said 10 Cary firefighters who are also trained EMTs were there to help onsite.

“As for vaccinations, Governor Cooper has announced plans to begin vaccine registration for Group 3 starting on March 10,” said Stegall. Many Town employees and council members will be in this group, though the date that the actual vaccinations could start has not yet been released. 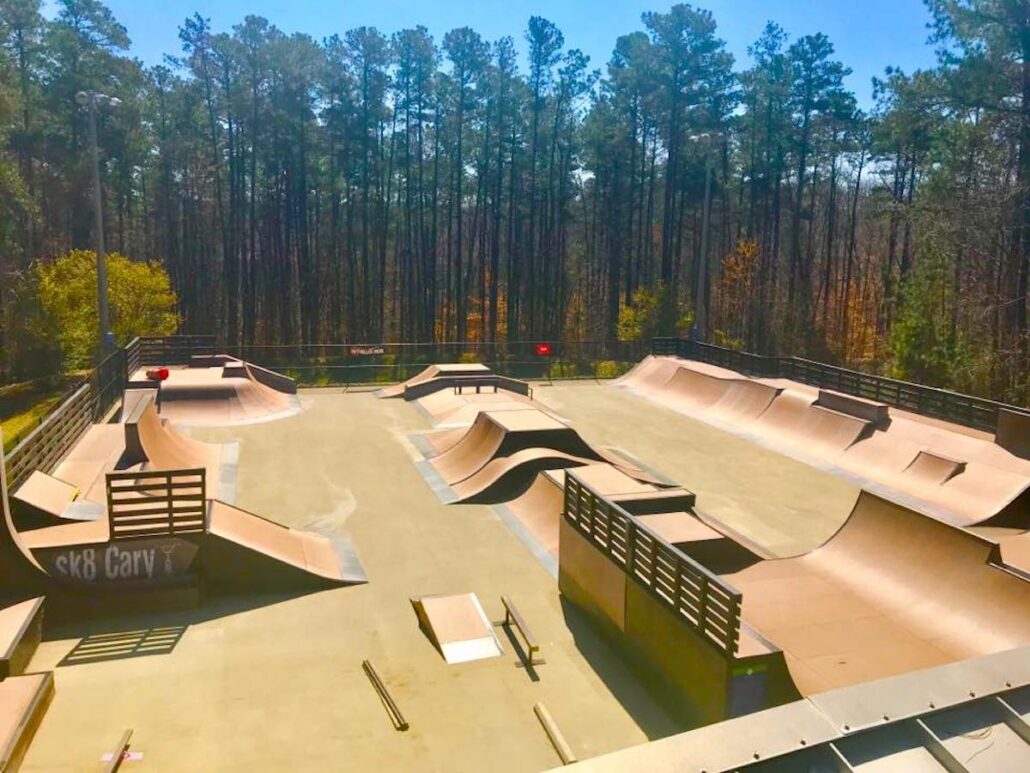 During public speaks out, a resident of Cary, James Brown called in to ask when the skate park, known as “SK8 Cary,” would reopen. This section of Robert V. Godbold Park has been closed since mid-2020 while other elements like the dog park, tennis and basketball courts have been reopened, according to Brown.

“We feel at the skate park, similarly, we can separate ourselves very well,” said Brown. “All the skate parks in the neighboring areas are opened and they’re very crowded. If we get Cary back open, it would alleviate some of that.”

Both Stegall and Mayor Weinbrecht announced that the limited reopening of the skate park will begin the weekend of February 27th. To which Brown responded, “Fantastic. I appreciate that and I know a lot of youth and adults that will be very happy.” 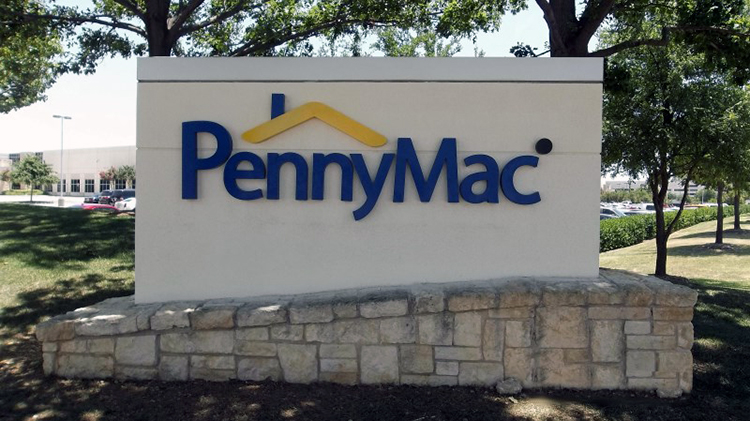 The council held a public hearing before unanimously voting to approve an incentive grant of $65,000 from the Town to PennyMac after 5 years of operations in Cary.

PennyMac Financial Services, Inc. is a national home mortgage lender company that will soon establish a mortgage fulfillment production center in Cary. The company has been approved for a Job Development Investment Grant (JDIG) by the North Carolina Department of Commerce. Under this grant, PennyMac must meet these conditions:

Economic Development Director of Cary, Ted Boyd proposed the council consider kicking in $65,000 in grant funds to PennyMac to be paid at the end of 5 years so long as the full $4.3 million capital investment has been made and all 322 jobs created.

With no call-in or write-in speakers for the hearing, councilmember Lori Bush made a motion to approve the necessary resolution and agreements, followed by the unanimous support of the remaining 6 members. 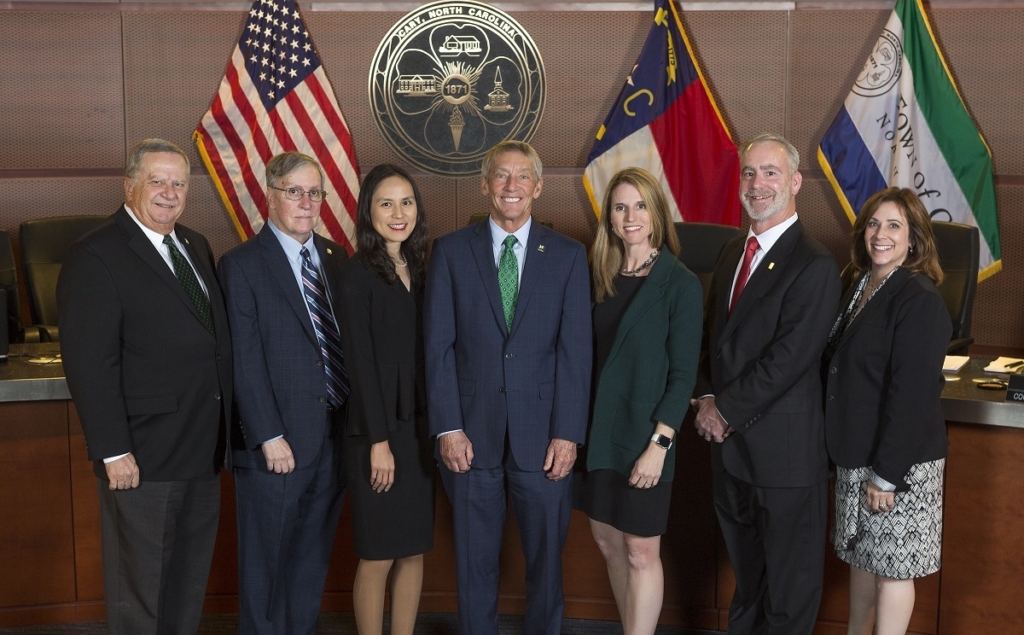 State law allows municipalities to set the candidate filing fee for each of their elected seats. Last night the Town Council decided on those fees to be required ahead of the October 5, 2021 election. Until last night’s meeting, the filing fee was set at $10.

Raleigh, Apex and Durham have adopted setting their fees to be equal to 1% of each seat’s salary. Councilmember Robinson found it appropriate for Cary to do the same and made the motion. Jack Smith asked what that would exactly come to in dollars.

According to Town Clerk, Virginia Johnson, this comes to $137 for the mayor and $114 for council seats. The council approved setting these fees unanimously.

Canes Down Stars in 4-3 Shootout Win
Scroll to top