Cary, NC — This column honors the life and work of Austin Rich Jr. (February 21, 1930 – August 15, 2011). He served Cary as a barber for 56 years and was the owner of Rich’s Roffler Style Shop. He founded the American Legion Baseball Program in Cary and served as the Athletic Director for 25 years.

Austin Rich was interviewed in 2000, when he told us about the history of his barbershop at 138 East Chatham Street in downtown Cary.

“After returning from the Korean War, I used the G.I. bill to go through and take the course at the Durham Institute of Barbering. Before I moved to Cary in 1955, I had worked in Cameron Village Barber Shop for four months. At that time Cameron Village was a twelve-chair shop and it was probably the number one shop in the state because it was real up to date with a lot of modernistic stuff.

Then I moved to Cary because I was hired by Mr. Leonard Mills who owned the shop, and Mr. Titus Brown was working for him. I have been here ever since. When I came to Cary in 1955, downtown was just a little three-block area. When I first started here, a haircut cost 85 cents. It was more of a country type shop then.

At that time, the flat top fad was just coming into style. I learned how to cut flat tops real good. Most Saturdays, I’d have them lined up here five or six at a time, waiting for me to cut them a flat top. I’ve ruined more blades with butch wax. I worked with Mr. Mills for twenty years, and then he sold me the shop.

After that, I did some advanced training with the Roffler Corporation and was then able to expand our business, having learned to do perms, colors and all. I gave all these young kids their first haircut. A lot of the kids sat on a board I put across the arms of the barber chair because they were too small to sit high enough without it.

I’ve been cutting hair here for 45 years, and still have some of the first customers that came to me in 1955. They bring their kids and grandkids in here now.” 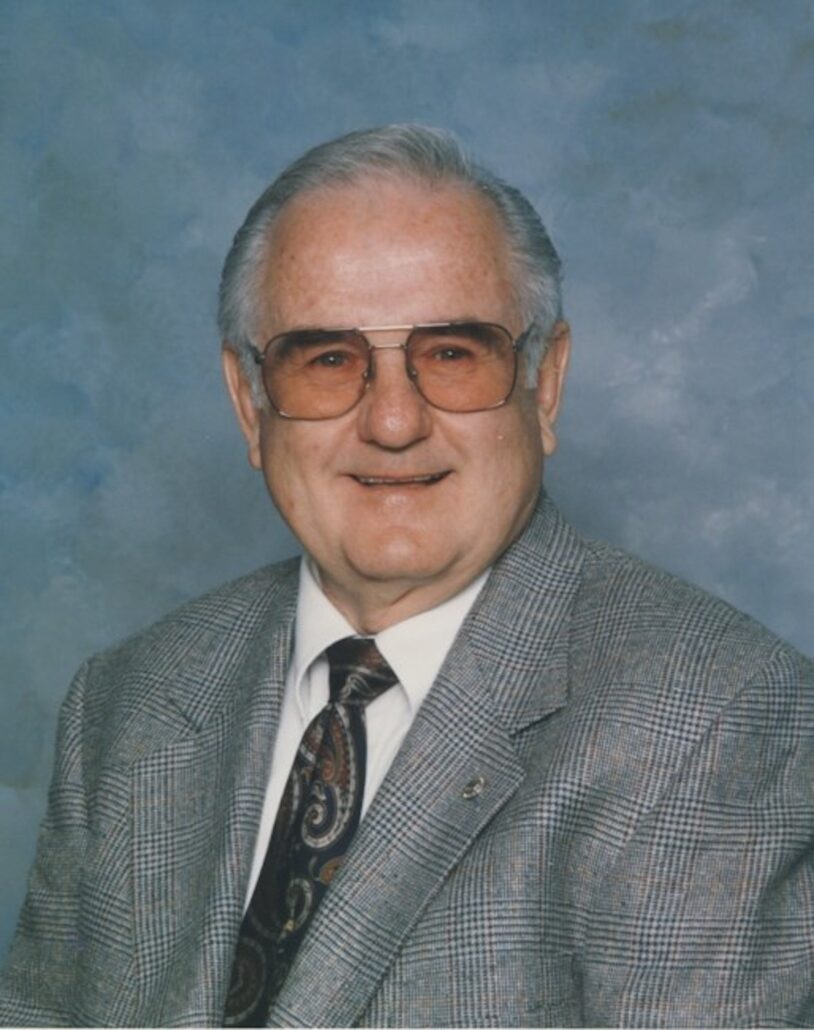 For more on the life and legacy of Austin Rich Jr, see his full obituary.