Cary, NC — In mid-October the Cary Theater started up their virtual cinema as a way to bring arthouse cinema experience home for its patrons.

To learn more about the virtual cinema program and how to get tickets, check out our previous coverage.

Here’s a look at what new films are available to stream at home right now.

Set in the early days of the COVID-19 outbreak, this raw and intimate documentary captures the struggles and human resilience in the battle to survive the pandemic in Wuhan, China.

It’s the eve of Christmas in northern Finland and an “archeological” dig has just unearthed the real Santa Claus — only this particular Santa isn’t the one you want coming to town.

A Louis Vuitton bag stuffed full of cash sends a group of hard-luck lowlifes on a desperate chase for the fortune in this pitch-black neo-noir crime thriller. 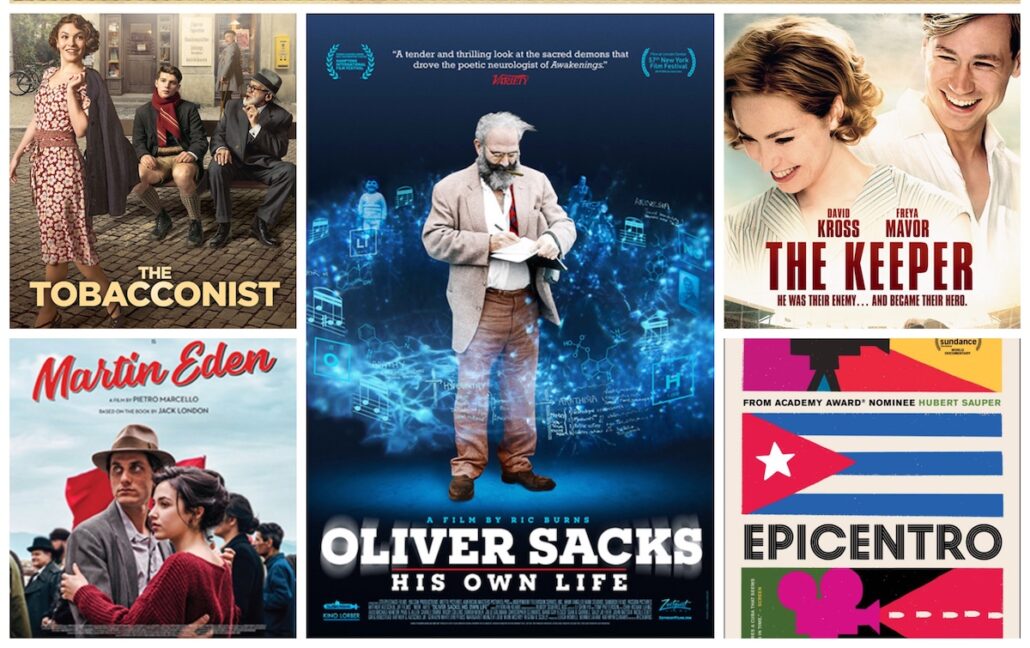 Oliver Sacks: His Own Life

A documentary in which friends, family members, colleagues and patients discuss the remarkable life and career of Dr. Oliver Sacks.

The love story of a young English woman and a German prisoner of war, who together overcome prejudice, public hostility and personal tragedy.

Adapted from a 1909 novel by Jack London yet set in a provocatively unspecified moment in Italy’s history, Martin Eden is a passionate and enthralling narrative fresco in the tradition of the great Italian classics.

A young man develops a friendship with Sigmund Freud during the Nazi occupation of Vienna.

Filmmaker and documentarian Hubert Sauper explores the history of post-colonial Cuba and the extraordinary people of Havana. 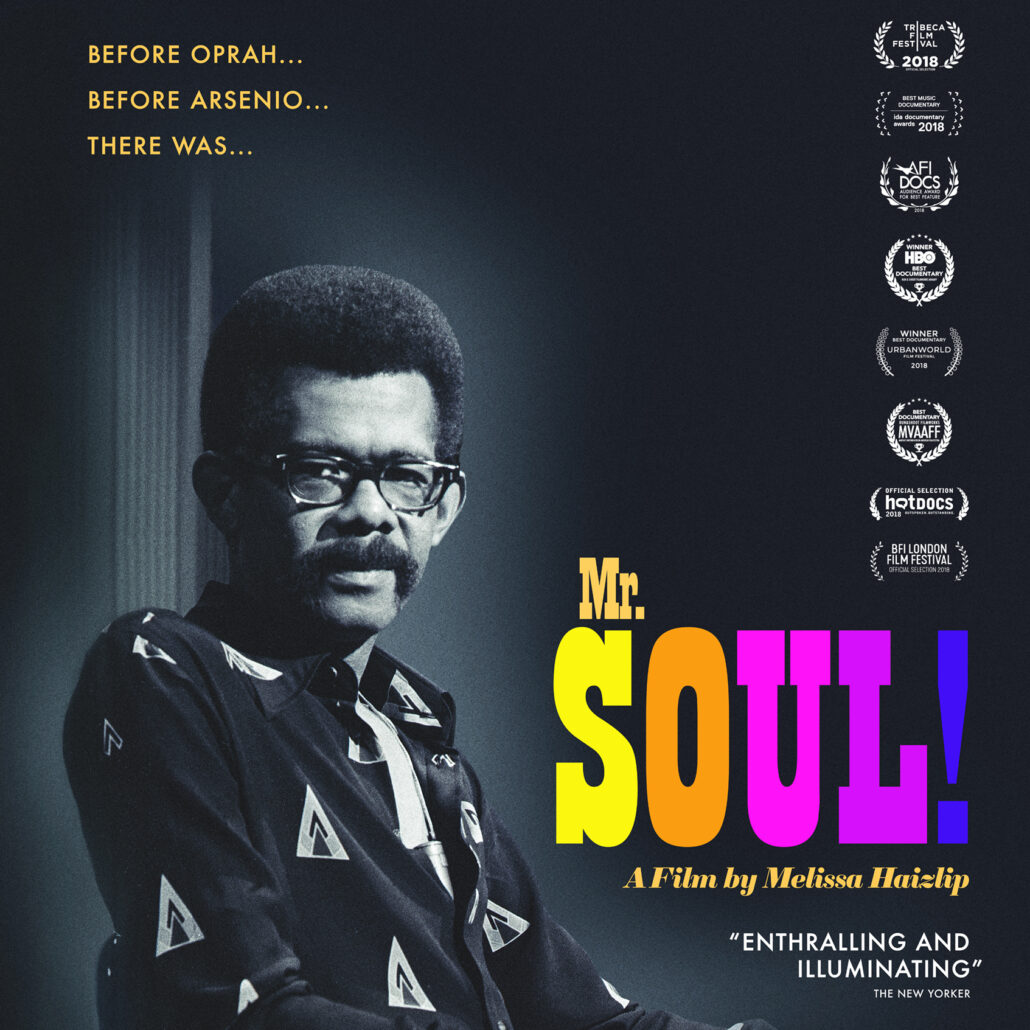 Mr. Soul celebrates the groundbreaking PBS series from its genesis to its eventual loss of funding against the backdrop of a swiftly changing political and social landscape while profiling Ellis Haizlip, the charismatic man behind the culturally significant and successful show.

Get your virtual pass to watch these films through The Cary Theater website.

Story from staff reports. Images courtesy of The Cary Theater.