She started off in her new role on October 5, 2020 and before capping off her first month in the new position, I asked her to sit with me and share her past, her experiences and the ambition she has for the Morrisville Chamber.

“I grew up in Bay City, Michigan, so I share a hometown with Madonna,” said Frenette. Both her and the pop icon can say they got their starts in this waterfront tourist community that sits alongside the Saginaw River which flows into one of the great lakes, Lake Huron.

“That’s what really got me hooked on this profession,” said Frenette.

As for what led her to pursue a public service career path, she gives credit to her parents who she always saw volunteering. Growing up with that example, she says it became second nature that she wanted a careerpath that allowed her to help communities.

“That desire to serve, to help others and make a difference is so strong and these types of opportunities and occupations provide that in a very meaningful capacity,” said Frenette.

Finding her Footing in North Carolina 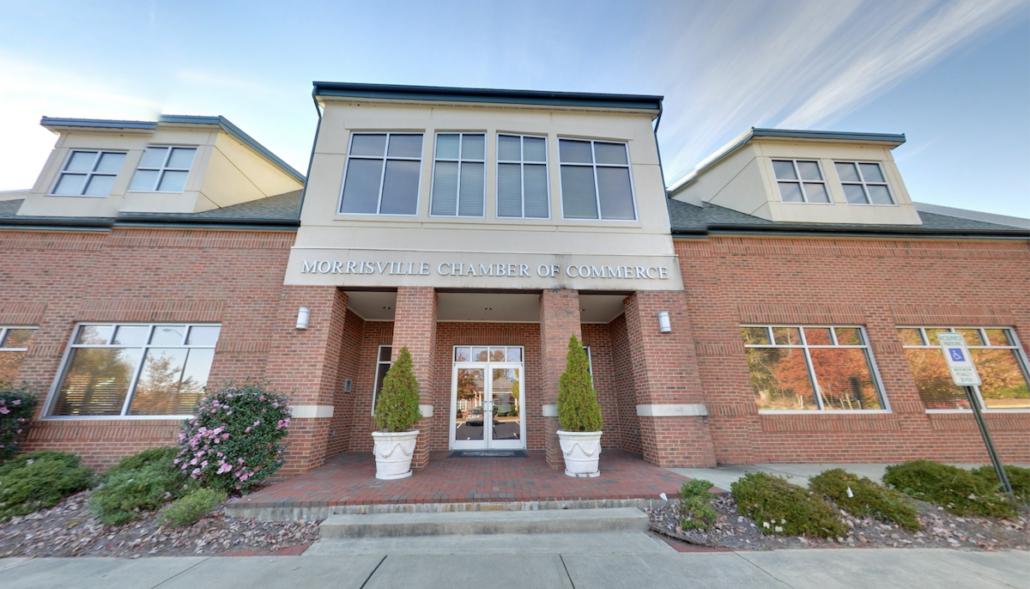 It was in the early 2000s that Frenette made the move to the Tar Heel State where she spent years as Executive Director of various organizations and consulted with many small nonprofit organizations and private-sector startups to help them grow.

These stepping stones led her just 30 minutes south of Morrisville where she spent the past five years of her career as the President of the Fuquay-Varina Chamber of Commerce.

During her time there, she began a 4-year program of the US Chamber of Commerce Foundation at the Institute of Organization Management. In 2019, she graduated with a degree in Chamber Management and her certification in Nonprofit Management.

A Focus on Tech & Entrepreneurship

Frenette started in her new role as Morrisville Chamber President on October 5, 2020.

Coming into a new area with different strengths and businesses, Frenette says a strong emphasis of hers will be on economic development.

“It’s not just about focusing on recruitment and retention, it’s about entrepreneurship and focusing heavily on the tech sector including bio, pharma and clean tech,” said Frentte.

“Those are all real hot spots here in Morrisville and we want to continue to grow them and make this a hub for entrepreneurs.”

For those wondering what a Chamber President does, it involves everything under the umbrella of the Morrisville business community and no two days are the same.

Sometimes it’s about meeting one-on-one with a chamber member and local business owner to work with them to solve a marketing or logistical issue. Other times, it’s about advocating collectively for the business community with elected officials.

Goals for the Morrisville Business Community 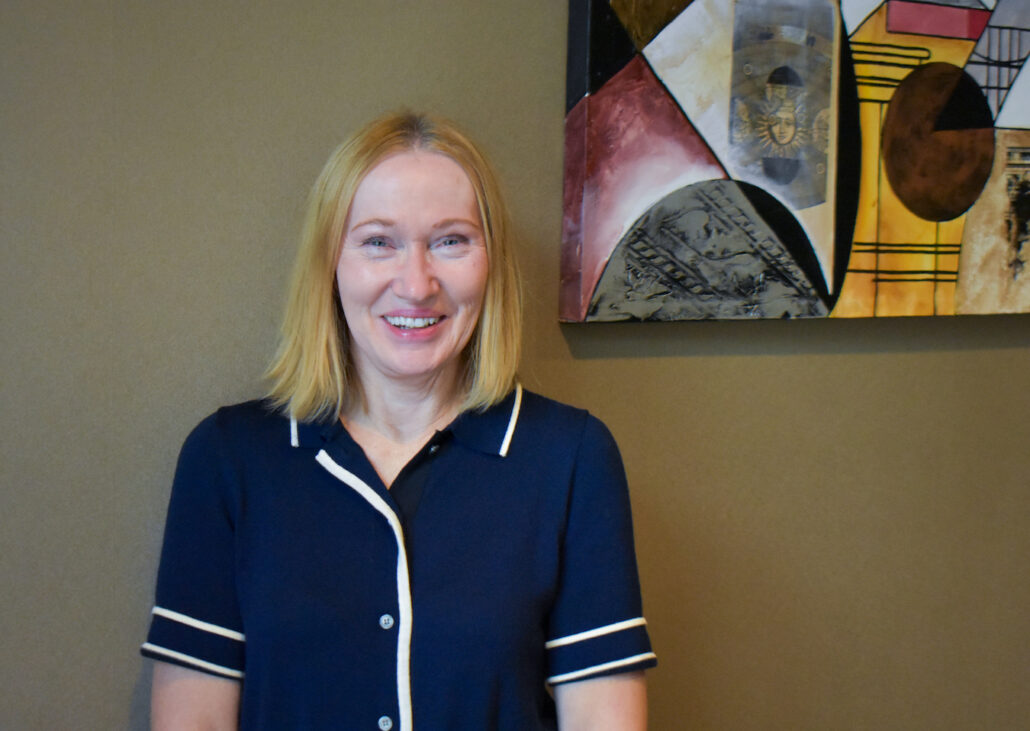 A number one on the to-do list of many Chamber Presidents nationwide is finding solutions in a time marked by economic distress for local businesses.

“That is goal number one — to make sure they come out of the other side stronger than before,” said Frenette.

Another priority that Frenette has set her sights on is growing the Chamber’s membership base in a way that is reflective of the rich cultural diversity of Morrisville. This, she says, is an area in need of improvement and it’s one that can’t be done without the involvement of residents and businesses.

“I want everyone to know that it’s a smart business decision to join the Chamber of Commerce. Doing so can help your business, but it also helps the entire business community grow. As it grows, you have more amenities, a larger workforce and a larger customer base to draw from,” said Frenette.

As settles into her second month as Chamber President, Frenette exudes confident in the future, saying “The Morrisville community and neighboring communities are going to see us launching some really exciting programs and initiatives here.”

The Basics of Biking Around Cary
Scroll to top