The Forums have co-produced ten 10-minute radio plays by North Carolina playwrights and are releasing them online throughout the month of October. The theme for this year’s festival is Halloween, so every script has elements of fantasy, horror, or the supernatural. 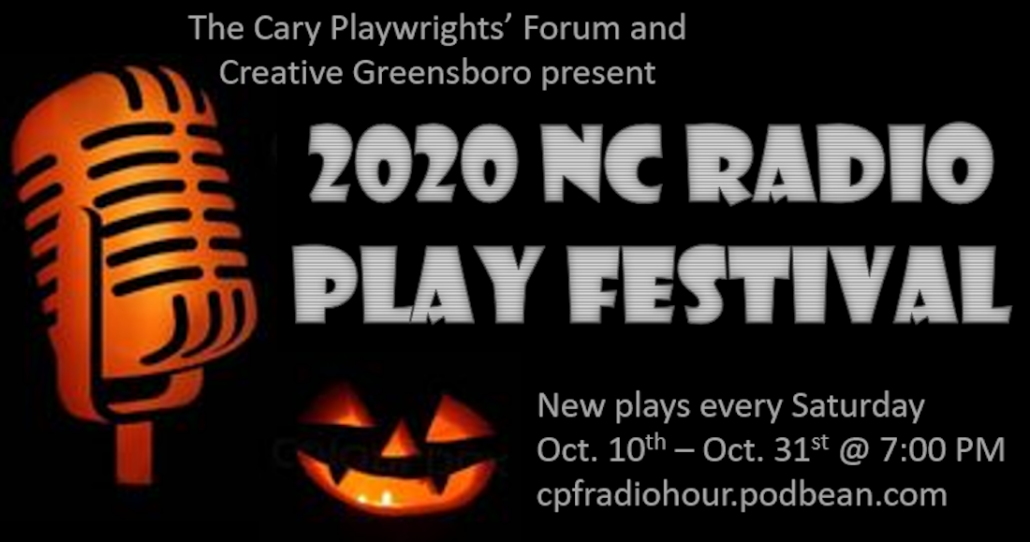 All radio plays are being released as pre-recorded audio podcasts, featuring local voice talent and fully-produced sound effects. The directors are collaborating with local sound designers to mix a unique soundscape for each play.

The radio-play format allows playwrights to tell stories beyond what is normally practical for stage productions, unrestricted in scope and limited only by imagination. 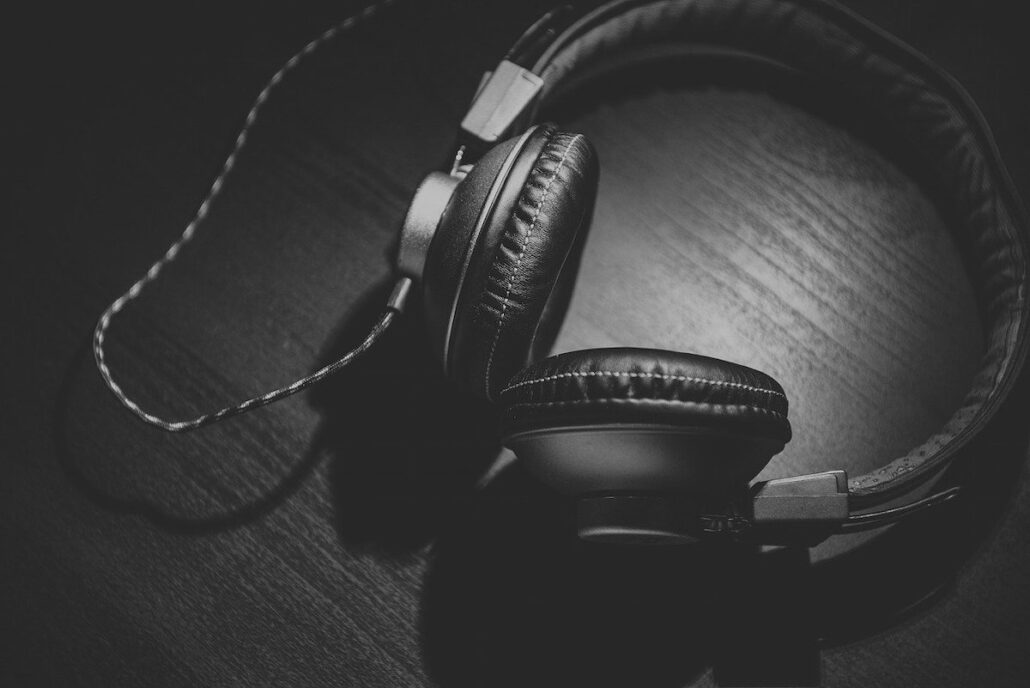 All audio plays and series produced by the Cary Playwrights’ Forum are published to the CPF Radio Hour podcast website and will be available indefinitely.

The radio plays will be released in phases, premiering on October 10, October 17, October 24 and October 31. No ticket or fee is required to listen. We will post donation links so that you may continue to support new, local theatre. Suggested donation is $5.

One Week Left in Spooktober Photo Contest
Scroll to top