Cary, NC — He was once a kid in Green Bay, Wisconsin with an affinity for geography, US presidents and baseball. Now Dan Ault is a key player in bringing innovative ideas and technology to the Town of Cary as Assistant Town Manager.

Ault, from as far back as he can remember, always had an interest in the elements that make up a local government. He turned this long-time interest into a career, earning a bachelor’s degree in political science from the University of Wisconsin at Stevens Point and a Master’s in Public Administration from Northern Illinois University. 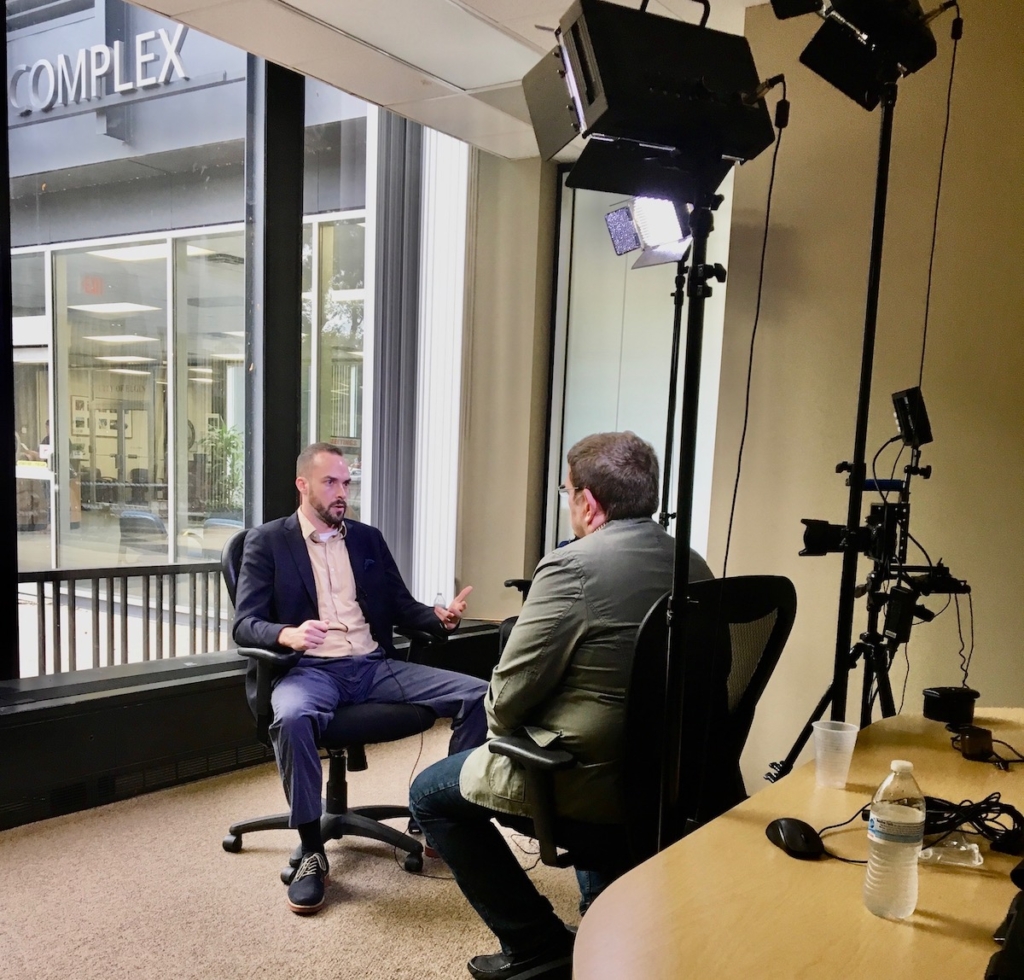 Ault sits for a September 2016 interview about his time spent bringing Elgin’s 311 service to life and how, by using the platform Salesforce, they created a new online marketplace for tickets and merchandise.

As part of his studies, Ault completed internships with Marathon County, Wisconsin and the City of Elgin, Illinois.

“Looking back on it now, I had landed a crazy unique opportunity there with those people,” said Ault of his time in Wisconsin. As for Elgin, he said that was the ultimate training ground where he was exposed to it all — areas that were urban, suburban, rural, metropolitan, wealthy, poor and everything in between.

In his 9 years in Elgin, Ault wore many hats including manager of the solid waste program, a few years in public works, managing solid waste program and even had his hand in budget work and utility billing. Of all his contributions, the one that stands out was bringing a 311 center to Elgin which provided their citizens seamless information in one place from any of 19 city departments.

Leaving Elgin as Organizational Development Coordinator, Ault found his way to Cary in an interesting way.

Ault worked with Cary’s current Town Manager, Sean Stegall while he was City Manager for Elgin. After launching their 311 center, both Stegall and Ault made trips all around the country as other municipalities were looking to take a similar technology leap into the new era. Cary was one of those visits thanks to councilwoman Lori Bush.

As Ault remembers, it was Bush who read about Ault and Stegall in a Huffington Post article about this 311 technology and encouraged the visit. After just 8 hours with the Cary staff, Ault said he remembers feeling very impressed.

“It was interesting because we could see that these people are great at everything, except what we could bring would take them to another gear,” said Ault.

A few months after this visit, Stegall was selected in the Town’s search for a new Town Manager and he offered Ault the job as Assistant Town Manager shortly after on December 12, 2016.

“What he’s allowed me to do and be a part of here and in Elgin is everything I’ve ever wanted,” said Ault. “When you’re in a good spot you don’t just leave the lead, but we did our homework and this place is just exceptional.”

A big part of the job for Ault is helping envision what the long-term local government of the future looks like in Cary. As that vision becomes clearer and evolves over time, he says it’s all about establishing the culture and framework to achieve it.

In early January 2020, the Cary311 system launched and became the central piece to the framework. This technology and the expertise Ault brought to Cary has now created a “smart city” element to Cary with a direct link to anything a citizen could need from any department in Town Hall.

Ault says the key is to combine new technology with a team-centered atmosphere that encourages action and moving forward.

“Fundamentally, I see the whole organization as my responsibility. It’s not just about one department doing great, but all of them,” said Ault. “Our job every day, like nodes in a network, is to help make all the other nodes better.”

A lot of the action and change Ault has a hand in is seen through Town Council meetings and other boards and commissions. From these meetings compared to other governments, Ault said,

“This is a rare ecosystem of democracy. This is how it’s supposed to be, it screams it. People in today’s world want to put it all in political camps, but real life doesn’t work in these political camps. It’s a lot messier than that, especially in local government. What we do with streets, water, sewers that doesn’t fall into a left or right camp. That stands out here and it’s very unique.” 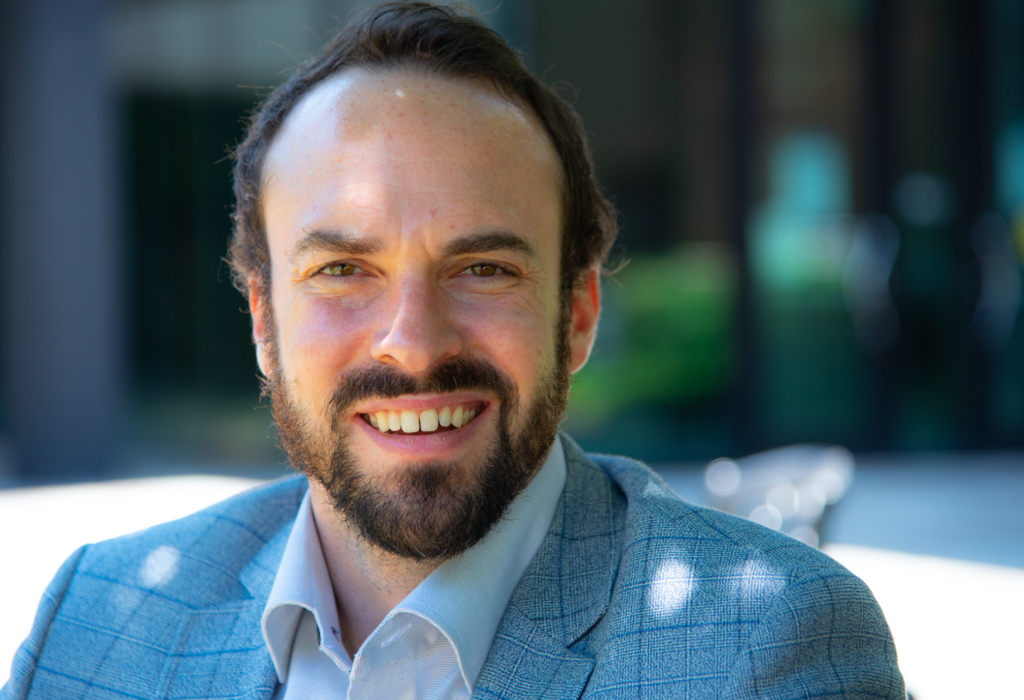 As someone who’s been on staff for just over 3 years, Ault has high hopes set for our Town.

“What I want Cary to be known for is a place that ultimately changes the paradigm,” said Ault. “My goal is to always leave a community better than I found it and to bring about big success, something that Cary is forever known for as a community that has never gone through decline.”

According to Ault, Cary can be the place that forever changes the way cities interact with new technology, bringing along with it new civic infrastructure.

“I want Cary to be known as a center of excellence and then an exporter of that excellence to the rest of the world.”

“The folks that live here built the culture of excellence that I’m fortunate enough to be apart of. It’s an honor and privilege that I don’t take lightly,” said Ault.

In his career, Ault says he will always be involved in public service, trying to advance and push forward the principals of American political thought.

“It’s about showing by example to the world what we can be. I think that’s a responsibility we have,” he said. “We have the ability to make a big impact and push the envelope. It’s full steam ahead and that’s where my focus is now.” 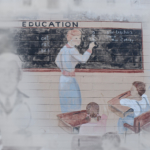 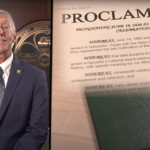