Cary, NC — The teachers in Cary, both now and in years past, are. given a special opportunity to influence and inspire young minds. Today, as the 2019-2020 school year has come to a close, we’re sharing the story of a beloved Cary teacher and principal, Ruth Cathey Fox, who got her start as an educator in 1933.

If you’ve ever taken a look at the large, historic mural at La Farm Bakery on Chatham and Harrison, you may have already seen the famous Ms. Fox. The image of her teaching a class is part of the more than 150 years of Cary history painted on the wall by none other than Fox’s stepdaughter, Val Fox.

These are the words of folks who knew and were taught by Ruth Cathey Fox: 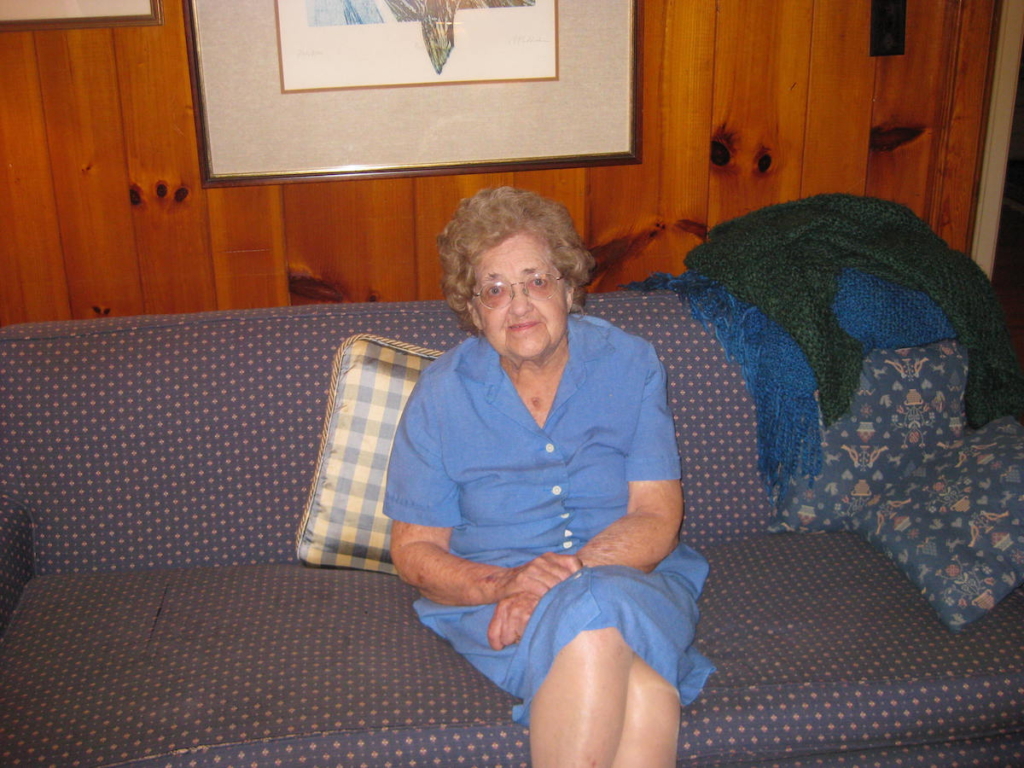 It took two second grade teachers to teach all her students, because she said she did not feel comfortable teaching unless she had about 76 children.

Ruth and I sang in the choir at the Methodist Church. I got married in that church in 1929, and Ruth was one of my bridesmaids. Ruth and I went to Raleigh most Saturdays on the 10 AM train to shop until it was time for the train to come back. Every year at the state fair, the Methodist Church had a booth. Early on, they just sold hot soup. Ruth and I sold soup together in that booth every year. “

“Ruth Cathey was my second grade teacher. It was right before World War II started, and my oldest brother left to go into the Navy. My heart was broken because he was leaving. He was twenty-two years older than I was. I will always remember her for this. She knew how sad I was, and I was crying, so she let me sit at her desk all day long and wear her diamond ring. That’s the kind of person Ruth Fox was. Everybody loved her. She always made things just wonderful in her classroom.” 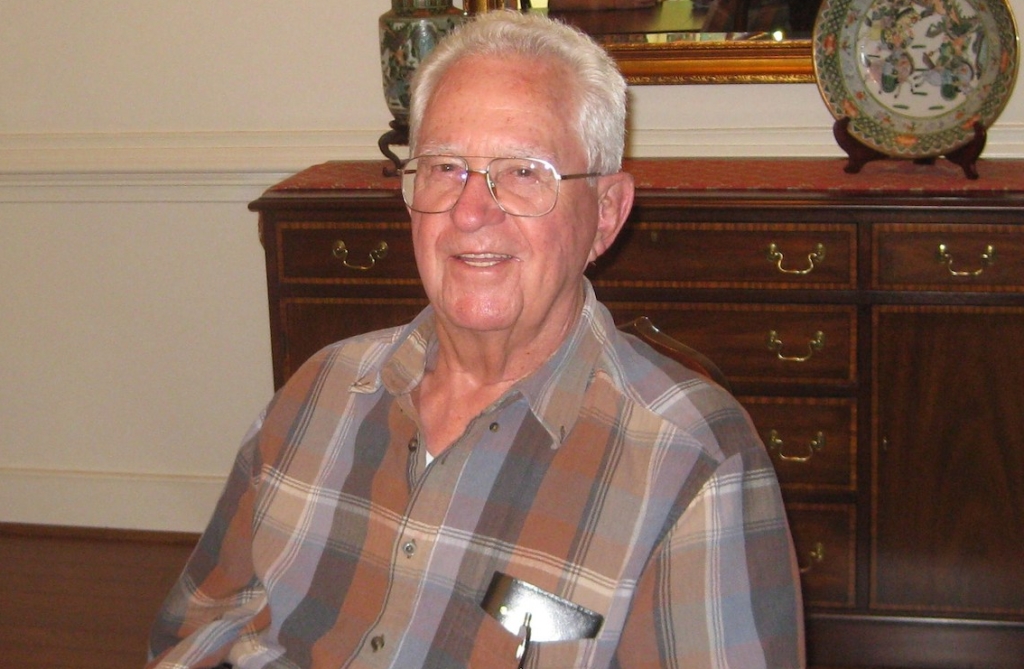 “Ruth Fox taught me in the second grade. She also taught my daughter in the same classroom that she taught me in. She gave me a dog, Tony, when I was in her grade. Everybody in town knew Tony. He’d sit in front of Hobby’s grocery store and sit up and beg for stuff. He traveled all over town and was real friendly. I was in the eighth grade when he got killed over on highway 54. Oh man, they had to take me out of school that day, I was so upset. Miss Fox was too, as upset as she could be.”

Words from Ruth Cathey Fox on Her Life, Career 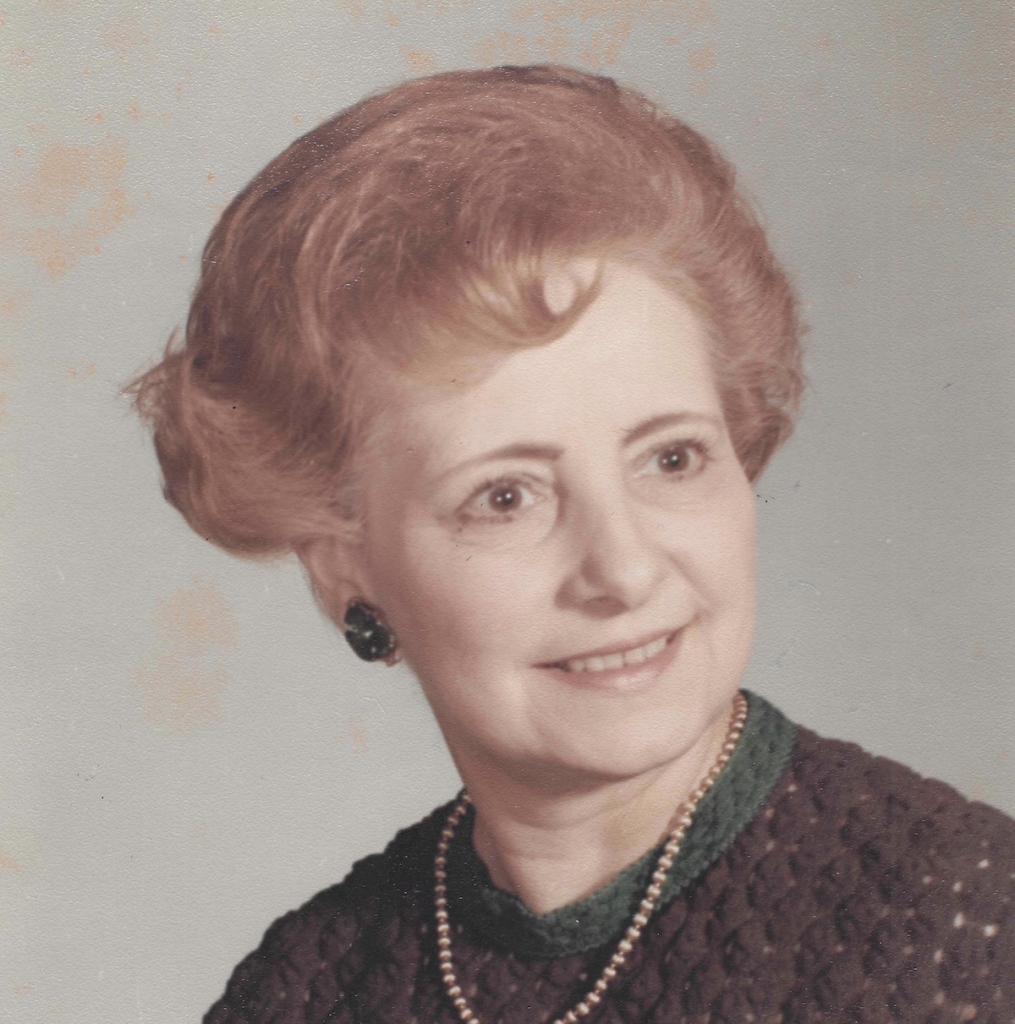 “I married Charles Fox, who had three children from a previous marriage. He taught poultry science at Cary High School. I began teaching there in 1933 and taught the second grade for 34 years. I also directed the high school glee club for many years and directed the choir at the Methodist Church for eight years. Then I was drafted into the first principalship at Briarcliff Elementary School when it opened in 1967. I was principal there until 1973.

I took my graduate work at Appalachian State University in Boone for three summers. I was so fortunate at Briarcliff during integration. They had closed Holly Springs school, which was an all-black school, and all those students came to Briarcliffe, which made it easier, having them there together with their friends instead of being separated. We had black teachers too. I was never accustomed to black teachers at Cary Elementary.  The black teachers were very loyal.”