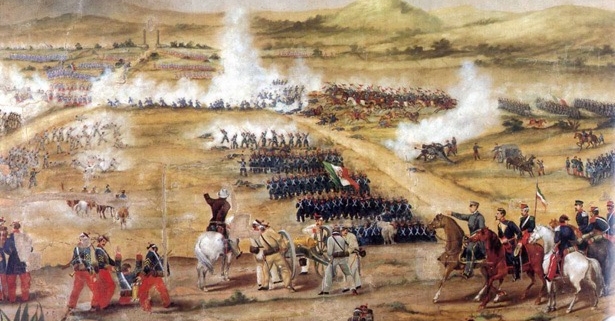 Cary, NC — The holiday which usually gives reason for Americans to enjoy tacos and margaritas is commonly misinterpreted as a Mexican Independence Day. Instead, it is the celebration of the Mexican Army’s unlikely victory in the May 5, 1862 Battle of Puebla against the French.

In 1862, Mexico had trouble paying back war debts to European countries, and French forces under the leadership of Emperor Napoleon III had come to Mexico to collect that debt during the U.S. Civil War. The Mexican soldiers were outnumbered by the French — 6,000 to 2,000. Despite the not-so-great ratio, the Mexican troops pulled off a big and symbolic victory for the people of Mexico.

Ironically, there was a second battle of Puebla, which the French won. Napoleon III was successful this time in acquiring his second Mexican empire, but it only lasted a few years.

Now, 158 years later, here are a few ways to celebrate from home on May 5.

If you’re someone who loves to go out to celebrate Cinco de Mayo, don’t let the pandemic stop you. Stay safe by ordering take-out or delivery from any of Cary’s Mexican Restaurants. 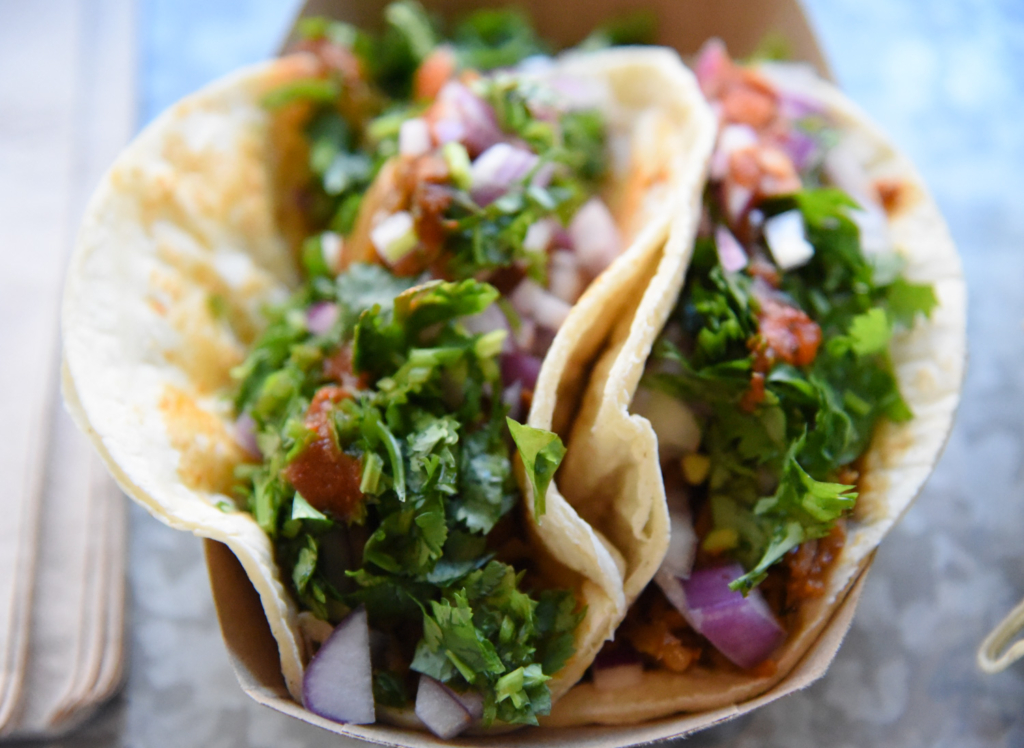 Try Your Hand at Mexican Cuisine

Mission Foods, the top tortilla maker in the U.S. has a full collection of Cinco de Mayo recipes perfect for an at-home celebration. It’s got everything from Tomatillo Chipotle Salsa and Spicy Avocado Pico to the classic staples of various tacos, nachos and burritos. If you’re the sweet tooth of the family, you may want to go with the Churro Cheesecake Taquitos.

Get Active with the Virtual Cinco de Mayo 5k Race

The 2020 Virtual Cinco de Mayo Race is a 5k that can be completed anytime between May and June wherever it’s best for you – the road, the treadmill, a trail, etc. and it’s all at your own pace. Registration costs $22 and gets you a bib number and race medal sent directly to you.