Cary, NC — This weekend is dominated by celebrations of St. Paddy’s Day. With a wide variety of events from a family-friendly baking class to a workshop on the basics of Irish Stick Fighting, there is something for everyone.

For a full list of Cary events, go to the CaryCitizen Calendar.

For over a decade, this pub has brought memorable and lively entertainment every St. Patrick’s Day weekend. Stop in from 2:30 – midnight for live music, food, craft beers, cocktails and a full lineup of entertainment. This year’s schedule for the day is:

The Sword Conservatory (TSC) is teaming up with the Geek Fit Network and Fortnight Brewing Company to present two workshops on fighting with shillelagh, an Irish walking stick. The shillelagh was the primary weapon used in Bataireacht, a form of traditional Irish stick fighting popular in the 18th and 19th centuries.

The workshops are from 11 AM – 1 PM at a cost of $12, which includes one beer from the taproom. Participants will learn basic attacks and defenses with this uniquely Irish weapon and then participate in safety bouts with other participants. Watch demonstrations of this style of fighting by TSC instructors as you enjoy a brew at the end of the session.

A free Irish Folk Sing-Along will be from 7-9 PM in the Terminal B Bar. Stop in to sing along to Irish folk tunes with M-Cimerro.

The tavern is bringing a full day of celebration and a night of live music featuring the tunes of Brad Benson from 6-10 PM along with signature drink specials and traditional Irish dishes served all day. For a chance to win a $50 gift card, be sure to wear your craziest St. Patty’s Day outfit and snap a picture of yourself at Tribeca Tavern. Post it to the Tribeca Tavern Facebook page to enter. Winner will be drawn on Monday, March 16th by noon.

The Cary Theater is turning back time to bring its movie-goers the 1946 and 1981 versions of The Postman Always Rings Twice.

This drama/mystery is all about Nick Smith, a middle-aged diner owner who hires a wandering traveler, Frank Chambers. Nick gets a little more than he bargained for by hiring Frank who strikes up an affair with the diner owner’s wife, Cora. The two plot to kill him and take all he has — but not all goes according to plan when a prosecutor comes to town to investigate.

The 1946 black and white production features a cast including Cecil Kellaway, John Garfield, Lana Turner and Leon Ames. The 1981 remake cast includes the likes of Jack Nicholson, John Colicos and Jessica Lange. Tickets can be purchased for an individual showing or as a double feature package to see both for less than $10! 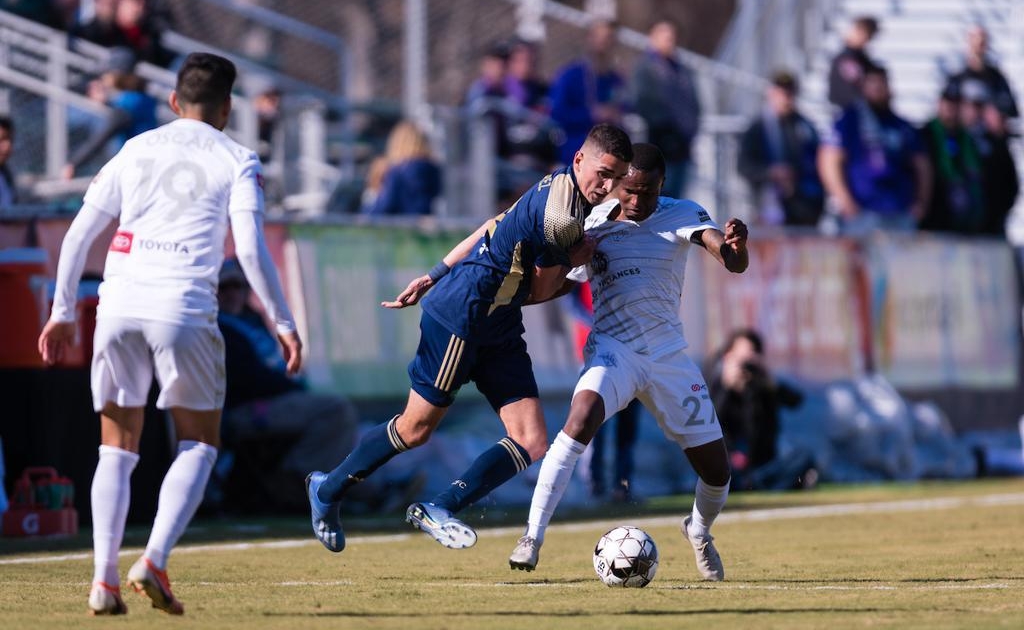 This afternoon is the second home game of the North Carolina Football Club’s 2020 USL Championship. After a 1-0 loss at home last weekend in the season opener against Louisville City, the team is aiming for a win against Philadelphia Union II.

Celebrate the start of Census at the Craft Beer Cellar in Cary with the party starting at 5 PM and the Baltic Bites food truck serving up traditional Lithuanian food starting at 5:30. There will be a Census trivia contest and prizes. League volunteers and a Census enumerator will be on site to assist you with filling out the Census and to answer any questions you have. Come out and get counted!

For more Saturday events, go to our calendar.

This Sunday at Flour Power they are cooking up yummy treats even a leprechaun would love, including Rainbow Cupcakes, Rainbow Quiche and Leprechaun Floats. Guests are encouraged to wear green and bring the whole family.
Event price is $35 for Caregiver and 1 Child, $15 each additional guest.

For more Sunday events, go to our calendar. 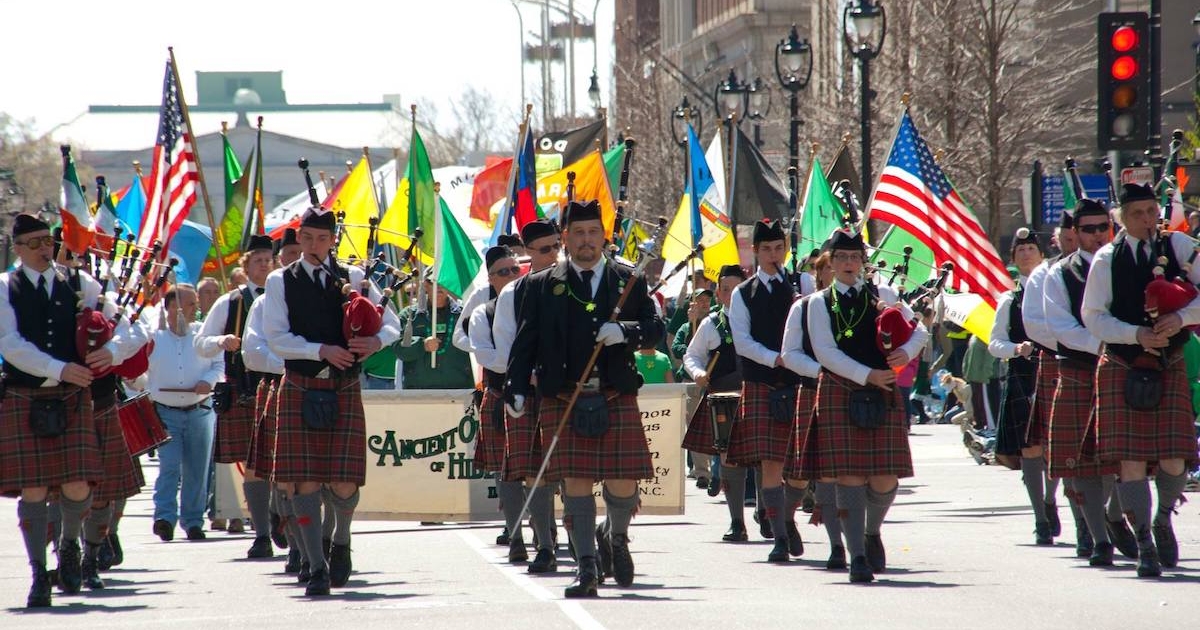 The Raleigh St. Patrick’s Day Parade and Festival will be turning Downtown Raleigh green on Saturday, March 14th, 2020. This is the 38th year for the parade, which starts at 10 a.m. at Lane Street and Salisbury Street. It lasts an hour to an hour and a half. The Wearin’ ‘O the Green Festival starts when the parade ends, and takes place on City Plaza at the south end of Fayetteville Street in downtown, along with some of the neighboring streets.

Starting off the day will be traditional music from the Ladies of the Lake, an all-girls Celtic band that brings sounds of the fiddle, harp and flute with timeless tunes from the old country. McBackerty’s Tappers will take the stage at about 6:30 PM for a more boisterous set to get the party in full flow.

Starting at about 8:30 PM, Rob Sharer and Crann Ull will begin to play with the sounds of the fiddle, banjo, bodhran, flute and squeezebox as well as vocals. They will provide the musical backdrop to another great display of Irish Dance from the ladies of Inis Cairde.

Come to the neighborhood Irish pub for its kickoff outdoor celebration this Saturday featuring live music, great food, Irish dancers and live bagpipes for a celebration that the whole family will love. Catch us again on Tuesday for a full-day lineup.

Bull McCabe’s is gearing up for a great St. Patrick’s Day with two celebrations, the first being this Saturday.

Starting at 6:15, the Pub will have Irish dancers and live music followed by a DJ. Expect classic Irish food and tasty drinks. There is no cover charge and the fun stays family-friendly until 9 PM.