Cary, NC — It’s set to be a weekend of celebrations, music, and hopefully the continuance of these warmer afternoons, too.

Doug Sours and the Storks

Doug Sours and Gene Reinert are back at Eastside, but this time with their full band! A mix of jazz, original tunes, and more. Want to see it live? Grab your tickets now.

A Legacy of Pride Presenting “Music of the Civil Rights Movement”

Join us for a historical journey through time highlighting the role of music and its contributions to the civil rights movement. Presented in partnership with the Ujima Group Inc.  Featured Guest Artists include: The McLaughlin Group, Nick Courman and Christian Foushee-Green. 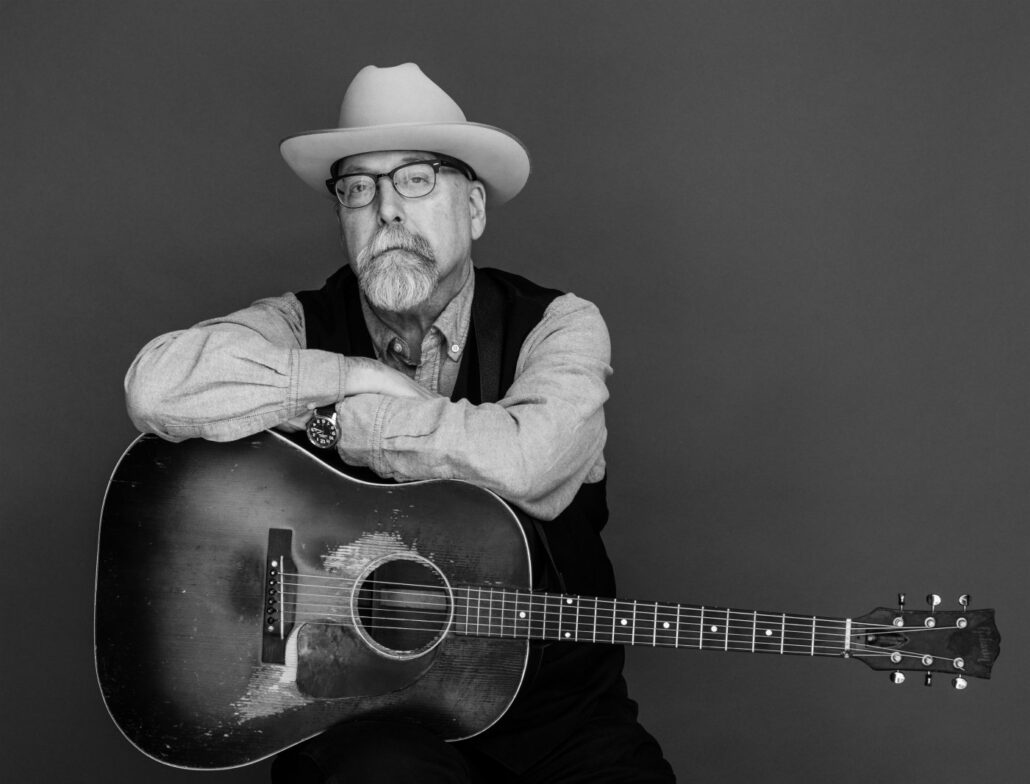 Joe Newberry is a Missouri native and North Carolina transplant who has played music most of his life. His powerful and innovative banjo playing, as well as his songwriting, guitar skills, fiddling, and singing has delighted audiences around the world. Come see his skills live at Bond Brothers Eastside this Saturday!

Up for a Sunday matinee this weekend?

Music legend Prince and his band perform 13 numbers, most of them from his double album, “Sign ‘o’ the Times.” This is high-energy stuff: neon signs flash above the stage, suggesting the honky-tonk district of a big city, and between numbers there are vignettes of street life. Sheila E, Boni Boyer and Cat provide rhythmic, vocal and physical pyrotechnics while Sheena Easton appears in a film within a film, her rock video “U Got the Look.”

In constant motion, never far from center stage, is Prince, Minnesota’s charismatic virtuoso, giving the performance of a lifetime.

Canes Fall In Overtime to Panthers, 3-2
Scroll to top