Cary, NC — On Thursday last week, the owners and developers of Fenton gathered a group of Cary’s elected officials and project partners for a “topping out” ceremony.

This marked the accomplishment of the 69-acre mixed-use district reaching its maximum height in the office and multifamily components set to open with the first phase in April 2022.

Speakers at the ceremony included a couple of officials from Hines, a real estate investment firm with ownership in the project. Cary Mayor Harold Weinbrecht also shared a few thoughts on the well-underway project in a speech.

The following is a photo look-through from that ceremony and a tour around the grounds of this new district that is taking shape more and more each day in Cary. 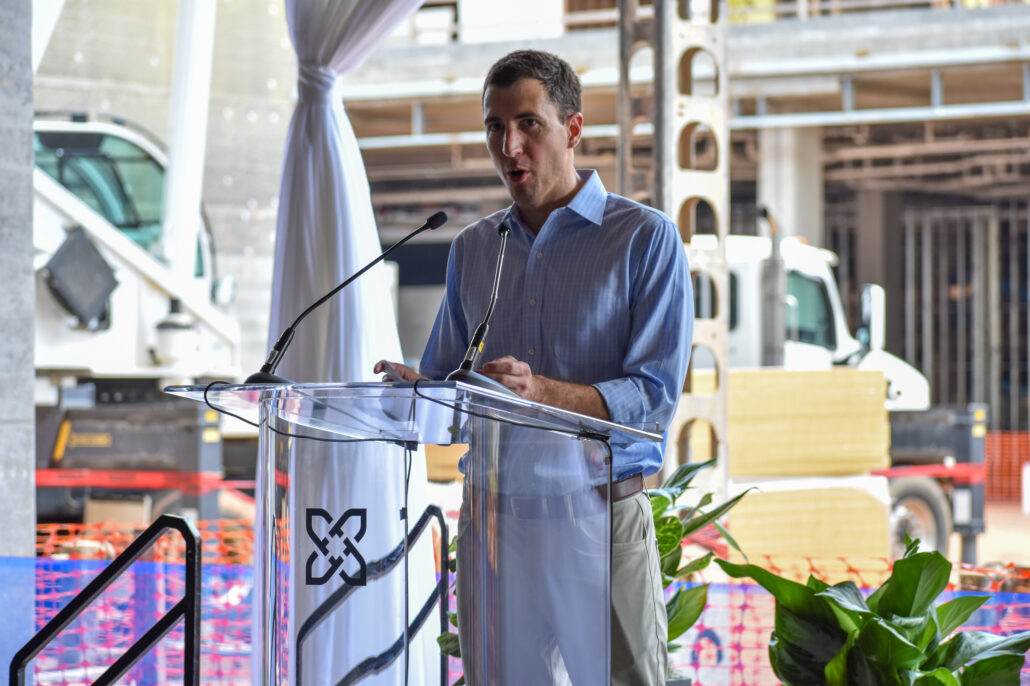 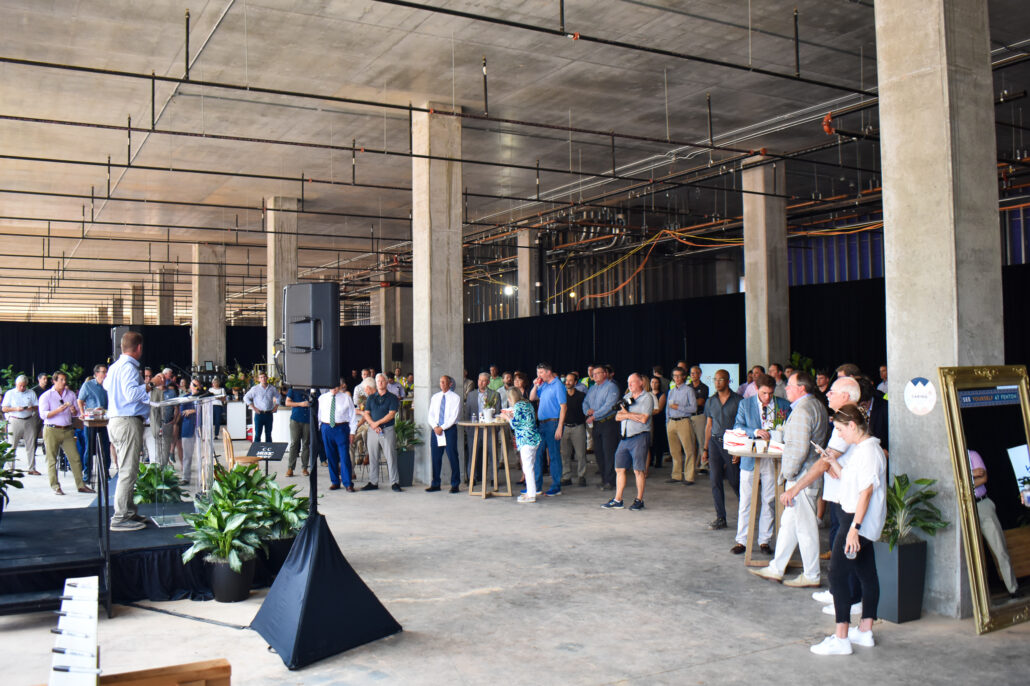 The topping-out ceremony was held at the ground level of what will one day be an office building with ground-floor retailers. 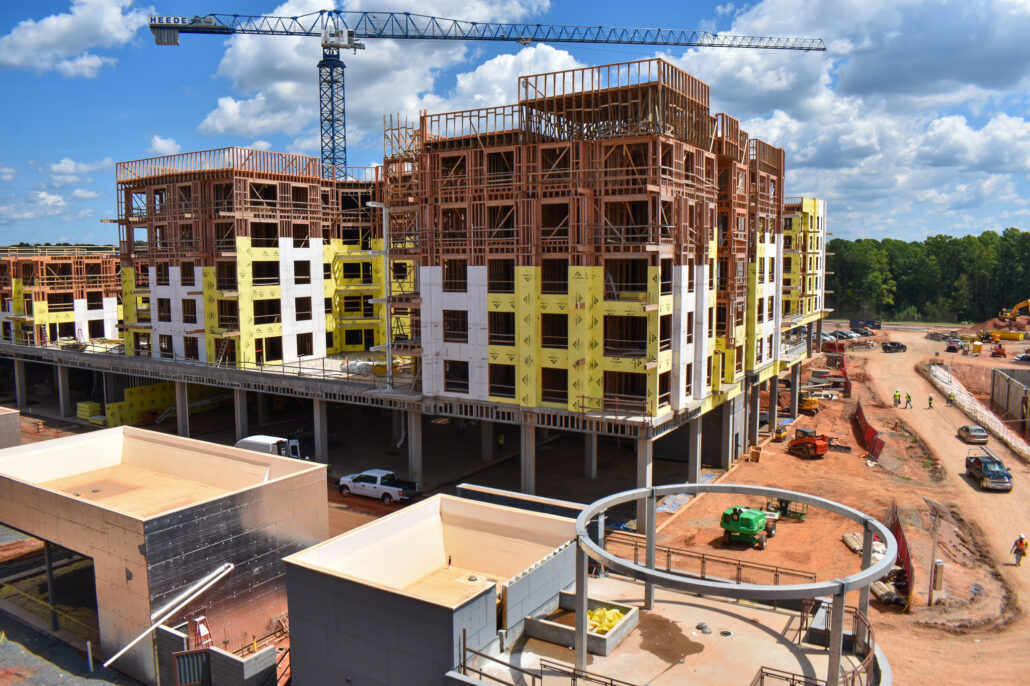 Situated across from an office building on the site are some of the apartment buildings with a few small “jewel box” style stores lining walkways between them. 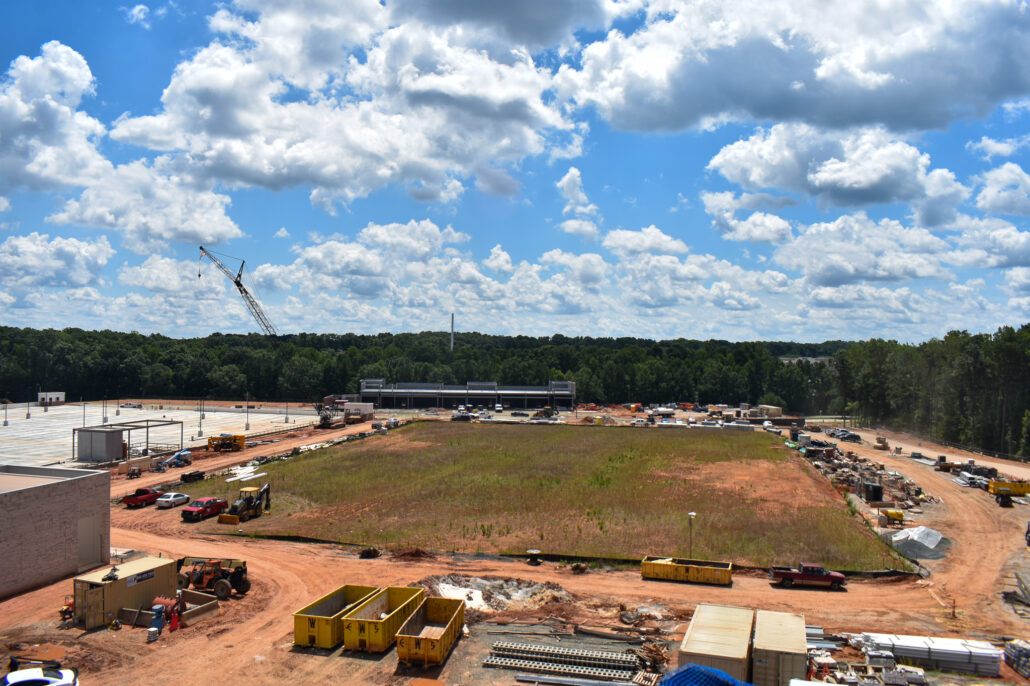 This grassy section of the total Fenton footprint was originally slated for a Wegman’s grocery store. A new grocer has not yet been announced for this site. 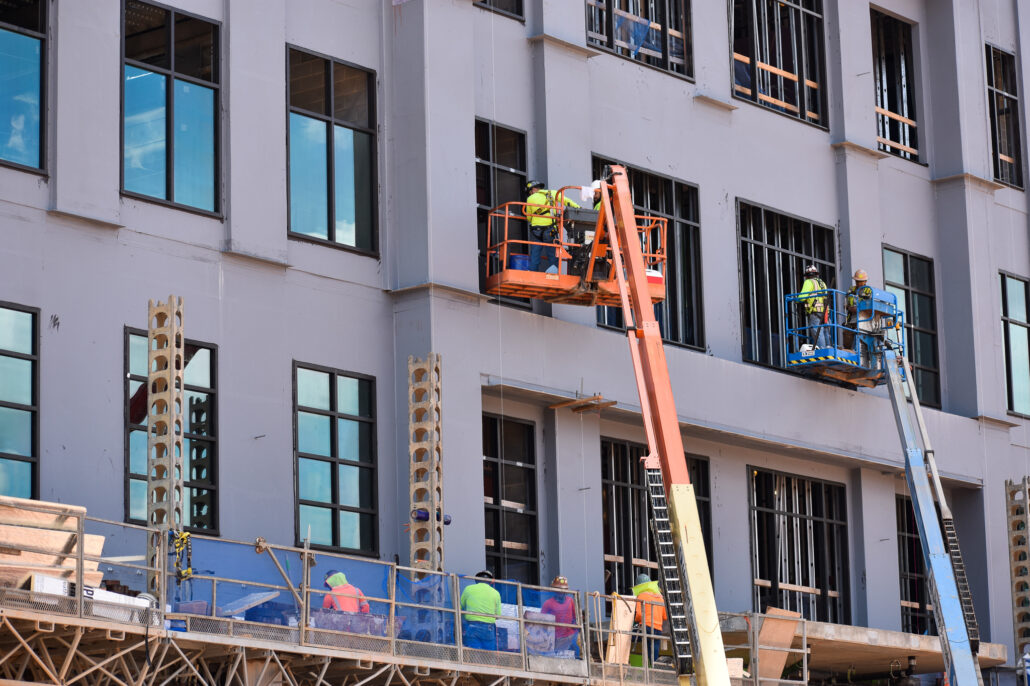 With two contractors working on the commercial and multi-family portions of the project at once, there are typically over 400 crew members at work each day at Fenton. 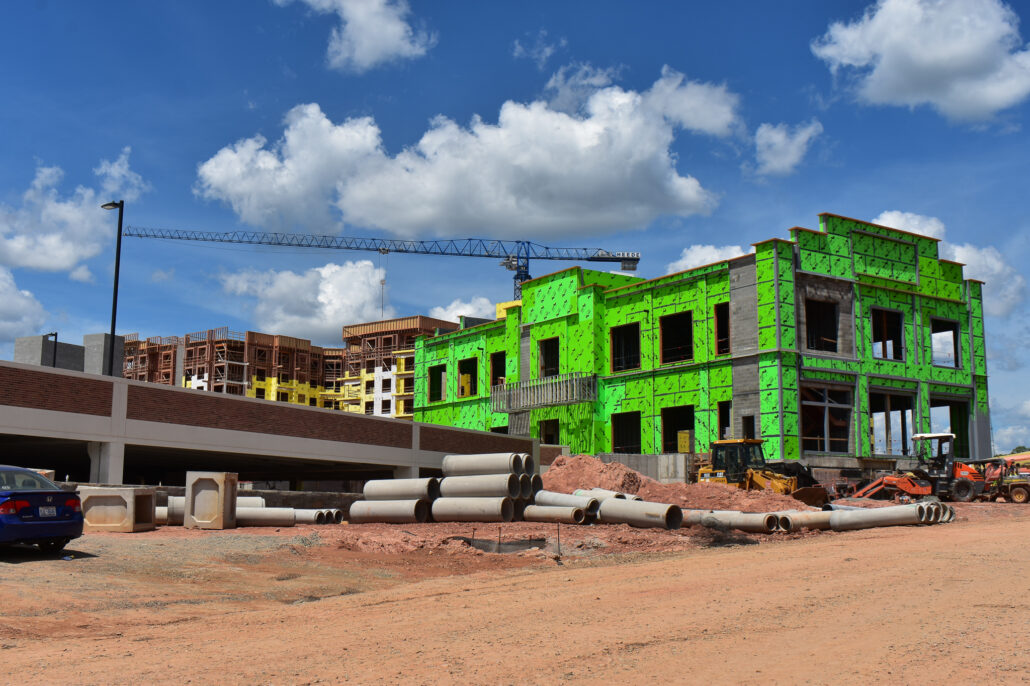 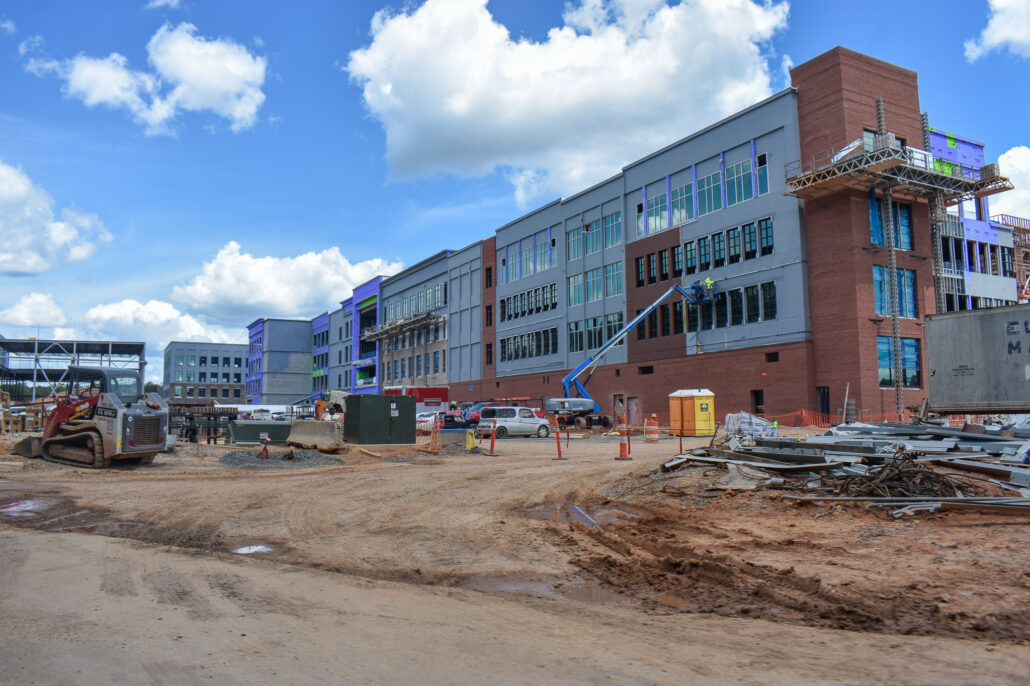 The exterior of an office component of the project. 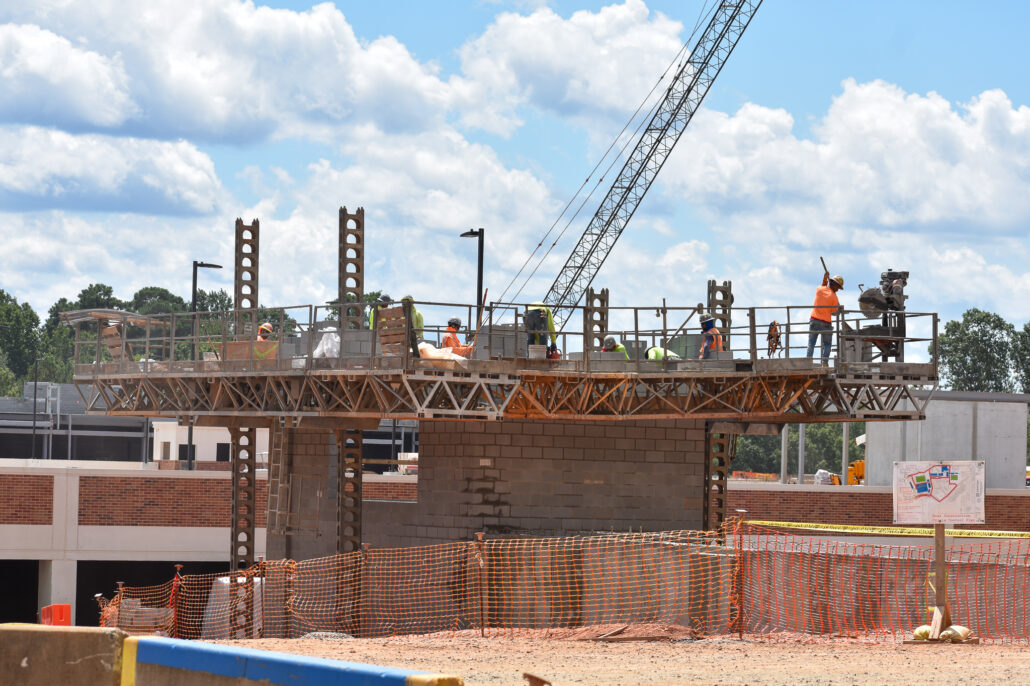 Construction crews work to establish a foundation for one of many businesses that will soon establish at Fenton. 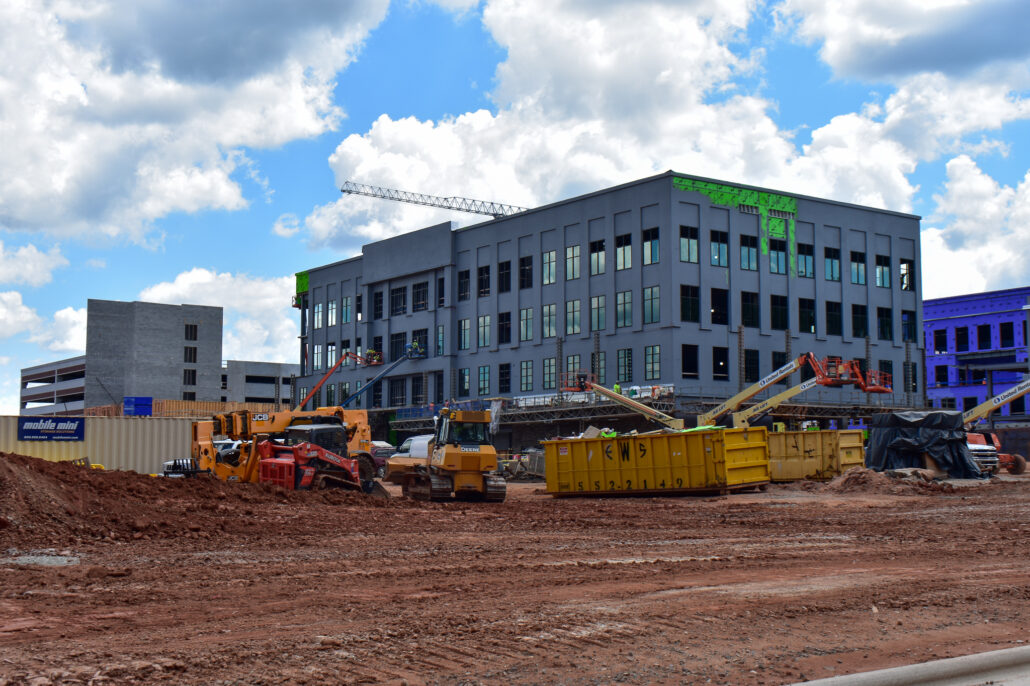 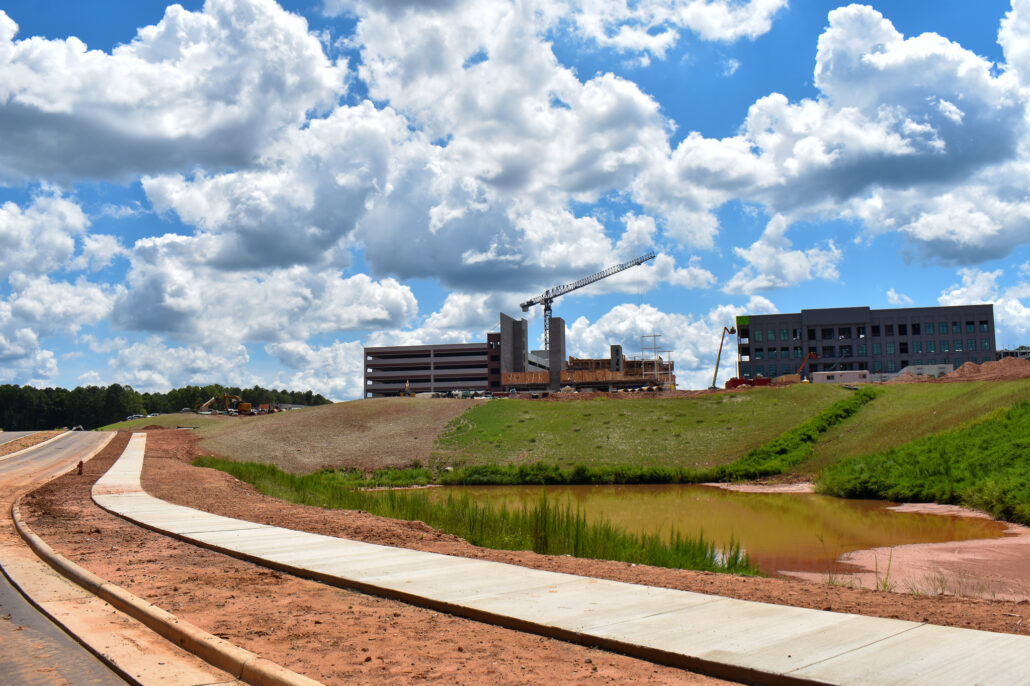 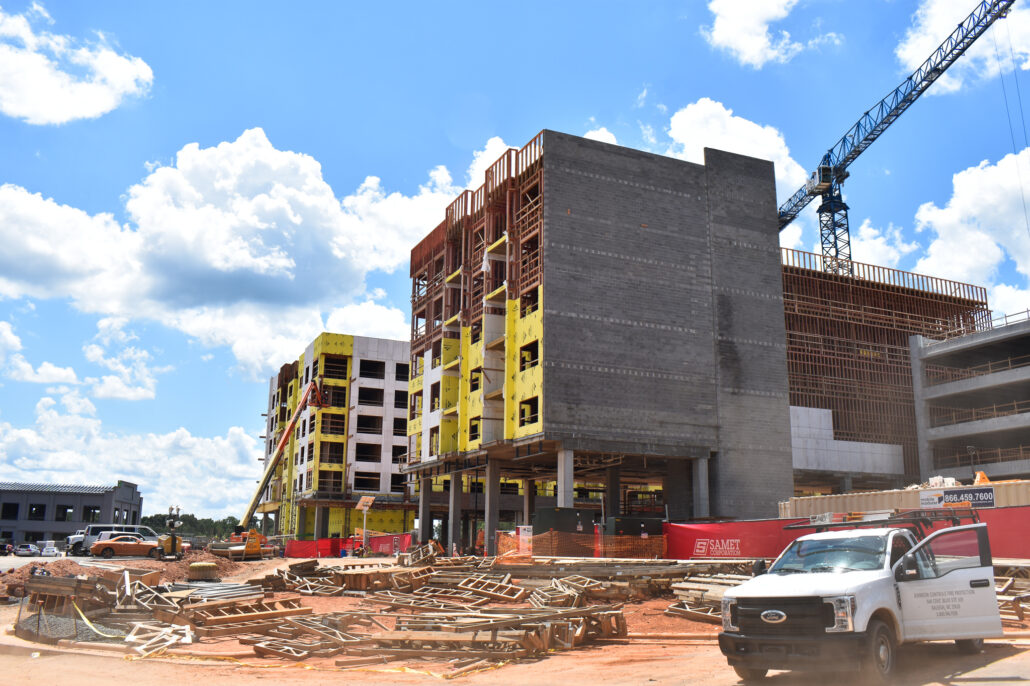 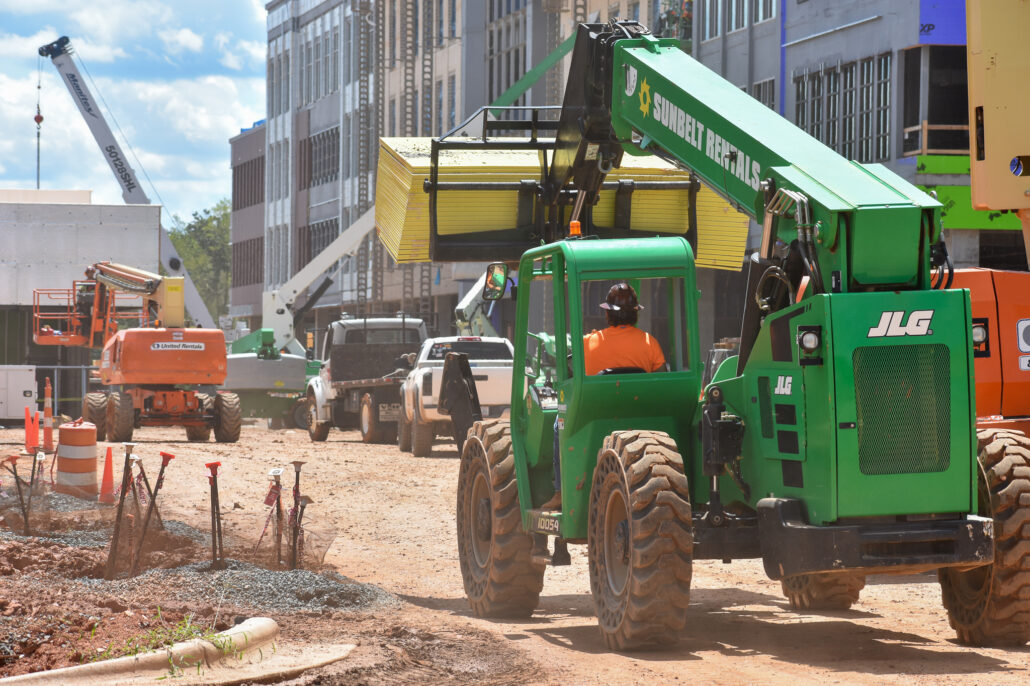 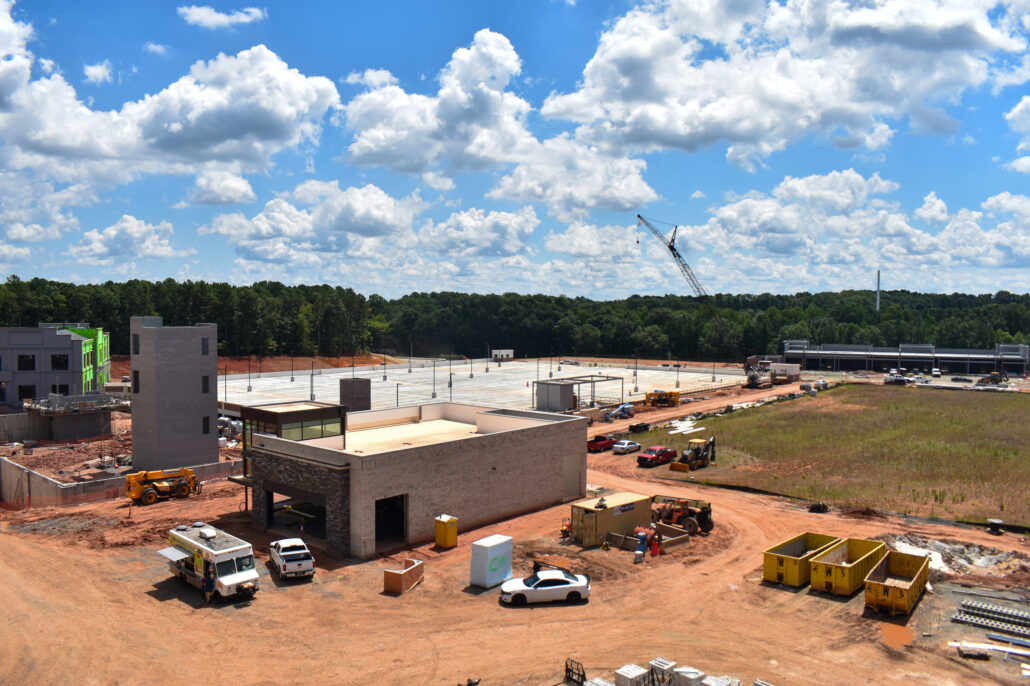 Want to know more about Fenton? Get caught up on CaryCitizen.

Ashley’s Journal: Being a Pet Sitter in Cary
Scroll to top