Cary, NC — As Fenton continues in its first phase of construction, announcements of upcoming tenants continue to surface.

The latest tenant announced for the 69-acre mixed-use development along Cary Towne Boulevard is Dram & Draught, a well-known neighborhood bar that got its start in Raleigh.

What is Dram & Draught? 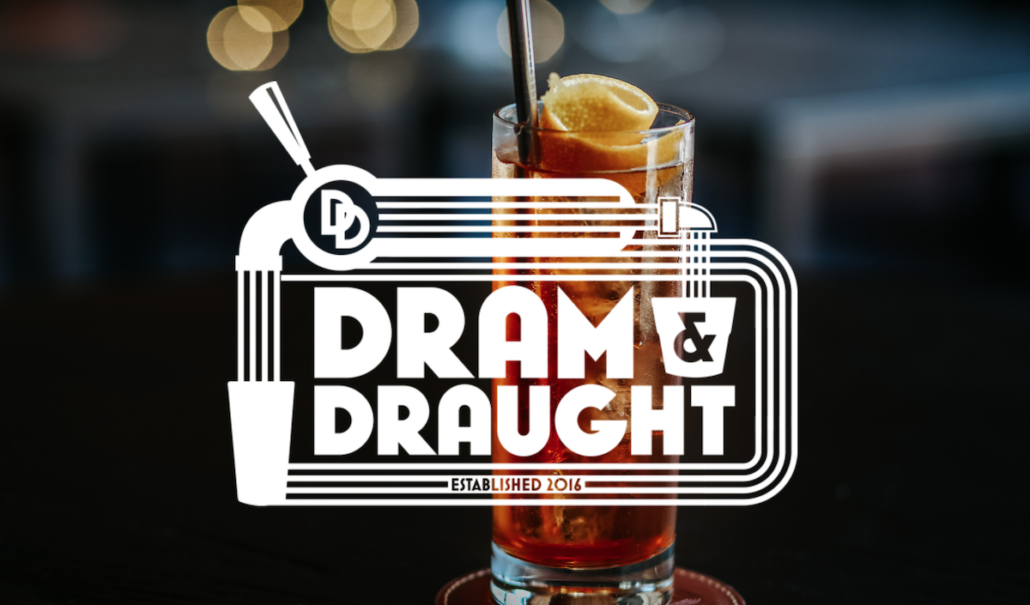 “Fenton’s mixed-use thesis was predicated on attracting the highest caliber of culinary talent, so we are honored that Dram & Draught has chosen their next location to be at our front door,” said Paul Zarian, director at Hines.

With existing bars in Raleigh and Greensboro, and a location heading to Durham later this year, Dram & Draught at Fenton will mark the fourth expansion for cofounders Drew Schenck and Kevin Barrett.

“We aim to be a great neighborhood bar first. Not a pretentious cocktail bar, but rather a place where you can walk in and feel at home, know the bartender and have an enjoyable, authentic experience. But we also happen to have really great cocktails,” said Barrett.

Schenck and Barrett are longtime Triangle residents with decades of experience in the hospitality and mixology worlds. Since opening Dram & Draught’s first location in 2016, they’ve focused on creating a sense of community among their customers, who range from whiskey fanatics to craft beer fans and cocktail enthusiasts.

A Sneek Peek at the New Location 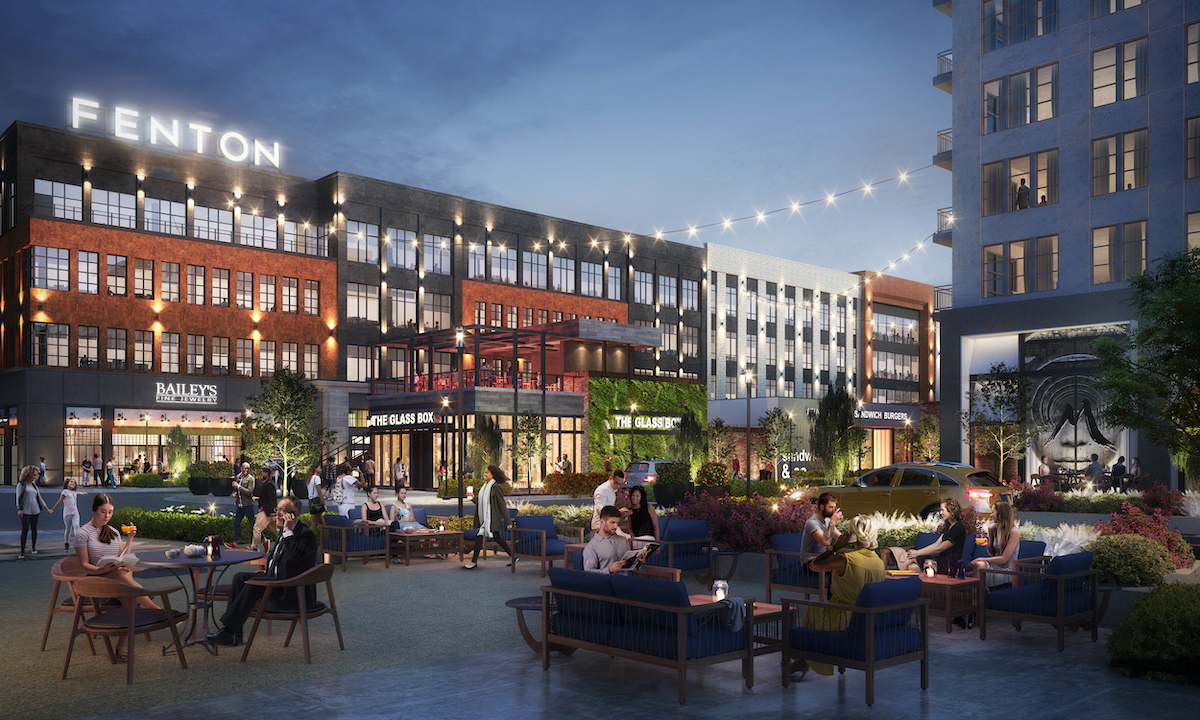 Dram & Draught’s location will be the building labeled “The Glass Box” in this rendering, to the right of Bailey’s Fine Jewelry.

This fourth location of Dram & Draught is sure to distinguish itself from the others in several ways.

In addition to an expansive collection of over 400 whiskeys and a variety of beers on tap, features unique to the Fenton location will include a rooftop bar and casual food offerings. According to a press release, the menu will range from Greek antipasto plates to paninis will savory fillings like grilled chicken, caramelized onion jam and smoked gouda.

“Our leasing team has worked tirelessly to deliver on our promise to recruit the best of the best in chef and bartending talent locally and from across the Southeast, and Dram & Draught is the perfect addition to Fenton’s outstanding lineup,” said Dotan Zuckerman, director of leasing for Columbia Development. 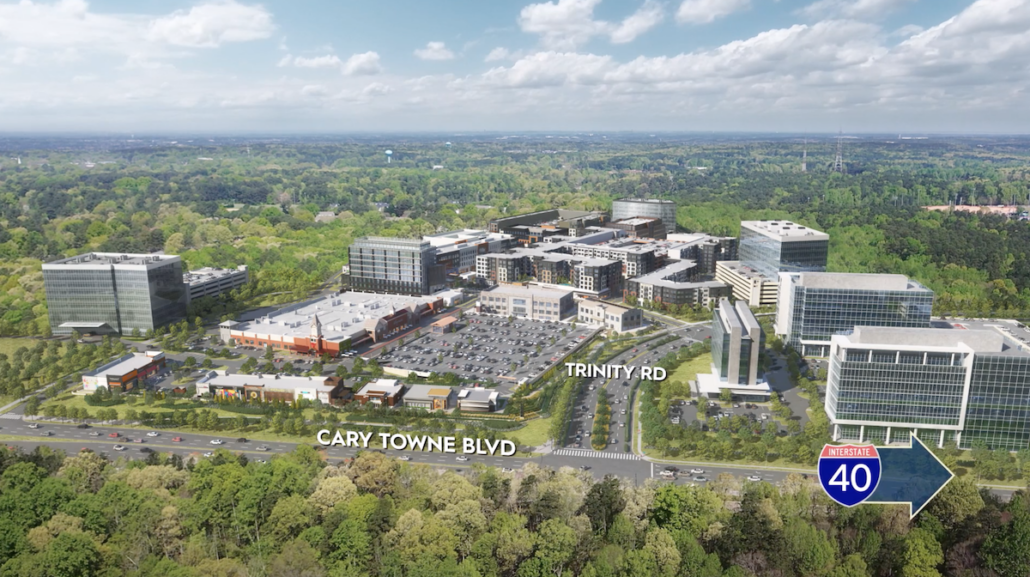 Construction started at Fenton in November 2020 and the project is set to open in April 2022.

The first phase of Fenton will deliver approximately 345,000 square feet of shops, restaurants and entertainment space, 200,000 square feet of office space, a 175-key boutique hotel and a 357-unit luxury apartment community, The Canopy at Fenton.

Dram & Draught joins a roster of previously announced restaurants, including:

Other tenants include anchors Wegmans and recently announced Paragon Theaters, as well as: