Cary, NC — Master musician and previous Director of the Cary High School Band, Jack White, passed away on December 15, 2019. Family, friends and members of the Cary community are invited to a Celebration of Life on March 21 in the Snyder Auditorium on the campus of Wytheville Community College in Virginia.

Jack White was preceded in death by his wife of 62 years, JoAnn, his brother, Frederick and his sister, June. Surviving him are his two sons, Jon and Reginald.

White was an immensely proud grandfather of Ashley, Joshua, Michael Jon, Scott, Ben and Daniel. From those grandkids, he came to have six great-grandchildren, Sova, Mica, Jasper, Rowan, Leah and Nora. 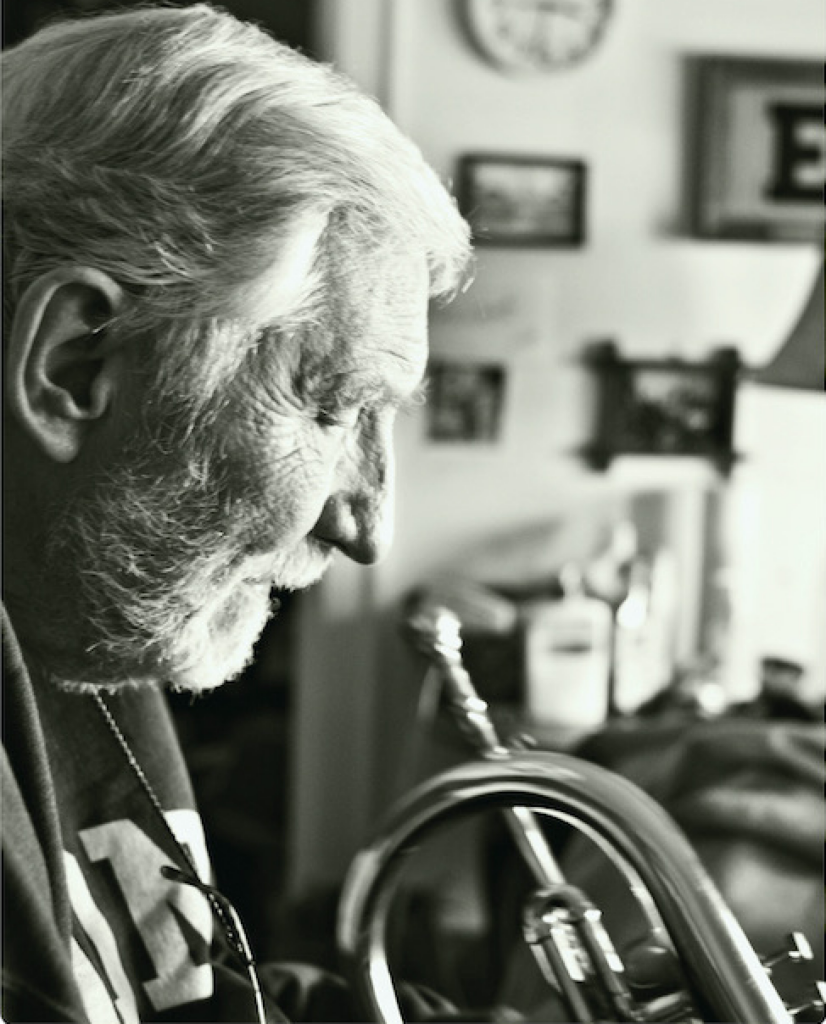 Studying his love in the music world, the trumpet, White received his bachelor’s degree from Concord WVA College, his master’s degree from UNC-Chapel Hill and his doctorate from New York University. After his schooling, he went on to serve in the U.S. Air Force Band, Units 725 and 776 and later became Director of the Air Force Jazz Ensemble.

According to White’s obituary, he was “a musician’s musician.” He had an incredible ability to motivate, inspire and mentor musicians. He had a commanding voice that some students of his claim you could hear three football fields away.

Taking his talents to the high school band director’s chair, White went on to lead bands in two high schools in Virginia before coming to Cary. He directed the Cary High School Band from 1959-1962 and became the founder of Cary Band Day.

The Celebration of Life for Jack White is set for March 21, beginning at 2 PM in the Snyder Auditorium at Wytheville Community College in Virginia. There will be a service and a program with opportunity for attendees to share memories, recollections and amusing stories of White. The time to share these anecdotes will be following the program, from 5-9 PM.

To forever honor the legacy of White, plans are underway to seek donations for an appropriate, long-term memorial. This memorial plan will be announced at the March memorial service.

Thanks to Barry Simmons Jr., a former student of White’s, for contributing information and photos for this story.

Please feel free to add your remembrances of Jack White in the comments to this story.